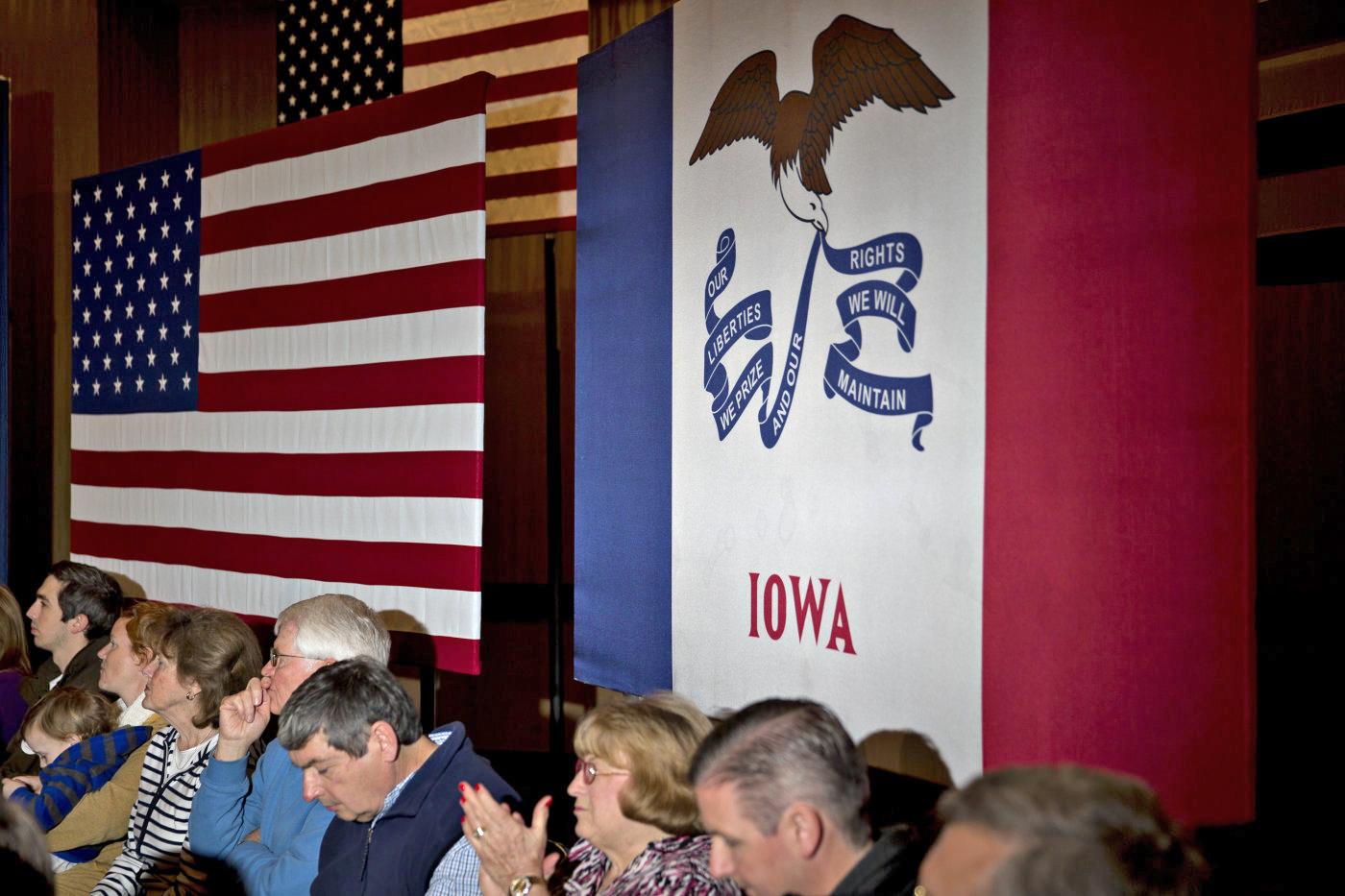 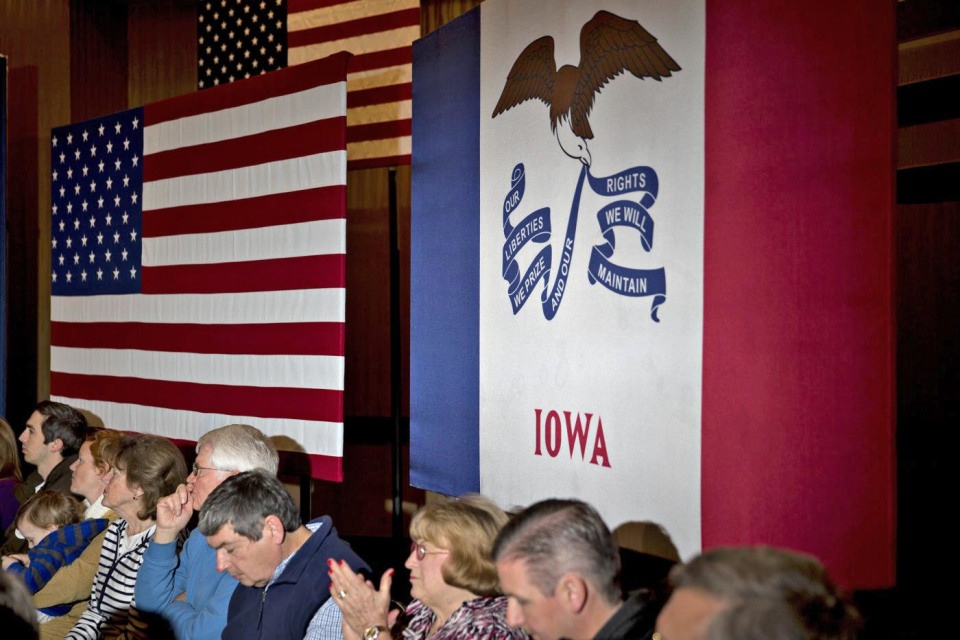 Tonight the process of selecting the nominees for president from the Democratic and Republican parties officially gets underway in Iowa. The citizens of the Hawkeye State will gather and physically organize themselves into groups supporting each of the candidates. And at the end of the night delegates will be awarded to the candidates accordingly. As the first contest of the primary season the Iowa caucuses garner a lot of attention. They have not always, however, been a reliable indicator of who the eventual nominee would be. That being said, they can give candidates an early boost in the polls.

If you're wondering exactly how a caucus works and how it's different from a primary, check out the excellent video from CPG Grey after the break. But before you go out and cast your vote tonight, make sure to read up on the candidates' positions on the most important tech and science issues facing America this election year.

In this article: 2016election, bencarson, berniesanders, business, caucus, ChrisChristie, culture, democrat, DonaldTrump, election, election2016, green, HillaryClinton, internet, iowa, jebbush, johnkasich, marcorubio, martinomalley, politics, randpaul, republican, science, security, space, tedcruz
All products recommended by Engadget are selected by our editorial team, independent of our parent company. Some of our stories include affiliate links. If you buy something through one of these links, we may earn an affiliate commission.