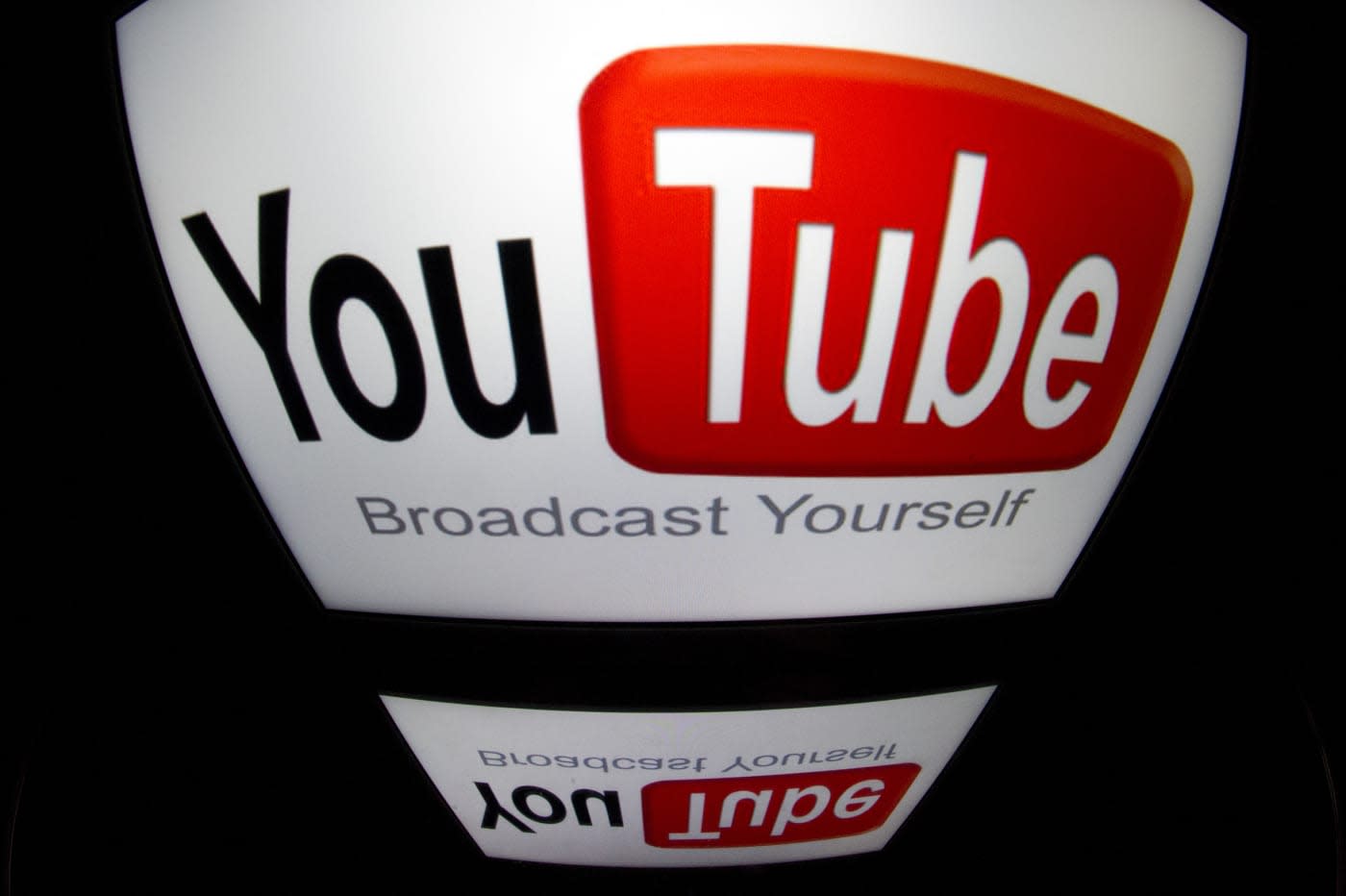 360-degree videos are all the rage nowadays, and YouTube is at the forefront of that trend. The internet service began supporting this type of content last March, which it later expanded to be compatible with virtual reality headsets. But it's not stopping there. According to BuzzFeed News, YouTube's now working to bring live 360-degree videos to its platform, although there isn't a timeline of when it plans to launch said feature.

The report does mention that YouTube has held meetings with undisclosed 360-degree camera manufacturers, as the company looks to find partners willing to bake spherical livestreaming into their products. Eventually, what YouTube hopes to build is a platform that can handle high-quality, live 360-degree videos, regardless of who's shooting them and what 360 camera they're using to do so.

It sounds easier said than done, but if anyone can do it, it's Alphabet & Co.

In this article: 360Degree, 360DegreeCamera, 360Degrees, 360DegreeVideo, cameras, entertainment, gear, internet, livestream, livestreaming, YouTube
All products recommended by Engadget are selected by our editorial team, independent of our parent company. Some of our stories include affiliate links. If you buy something through one of these links, we may earn an affiliate commission.