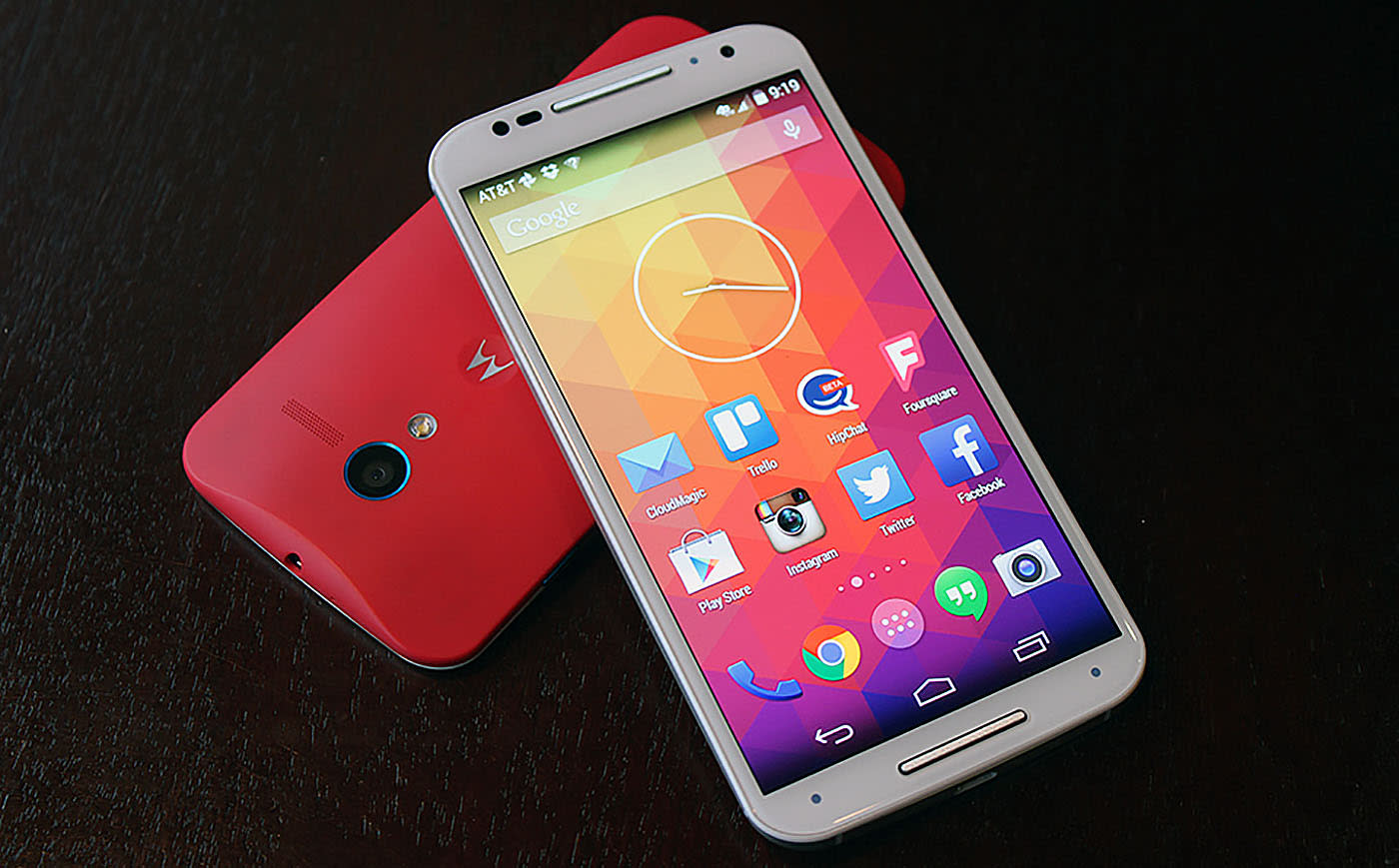 Lenovo is making money in PCs despite a flaccid market, and declining mobile sales apparently aren't bothering it, either. The company made a solid $300 million in net profit this quarter, even though overall sales were down eight percent over last year. And its mobile phone business finally stopped losing money, fulfilling Lenovo's vow to return to mobile profitability within four to six quarters after buying Motorola. Sales of Motorola devices (soon to become Lenovo Moto) jumped 25 percent over last quarter.

Its bread and butter PC sales aren't doing bad, either. Even with the "Superfish" security PR disaster, Lenovo increased its PC share to 21.6 percent, though the overall PC market declined 10.9 percent. That was helped in large part by sales in its home country of China, where Lenovo dominates with a 40 percent chunk of the market.

Despite the profits, PC and mobile sales dropped dramatically this year for Lenovo, as they did with every other company, including Apple. The Chinese company managed to make money by running a tight ship and is on track to cut $1.5 billion in costs for the year. Its other saving grace is the server business, which it expects will reap $5 billion this year. In any event, the company's string of 24 consecutive profitable periods was broken last quarter, so it's no doubt glad to be back in the black.

In this article: business, Earnings, Financials, gear, lenovo, mobile, personal computing, personalcomputing
All products recommended by Engadget are selected by our editorial team, independent of our parent company. Some of our stories include affiliate links. If you buy something through one of these links, we may earn an affiliate commission.