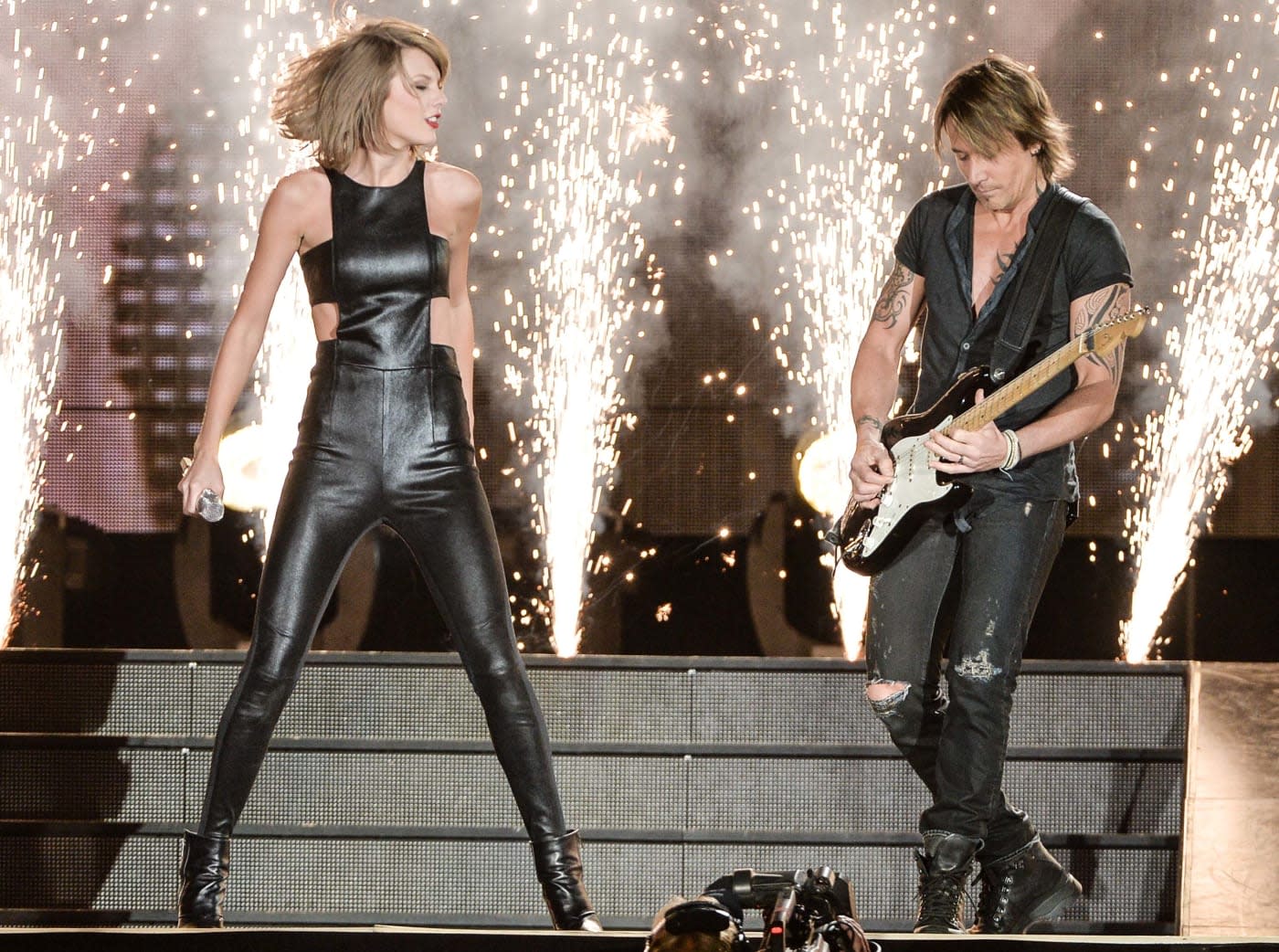 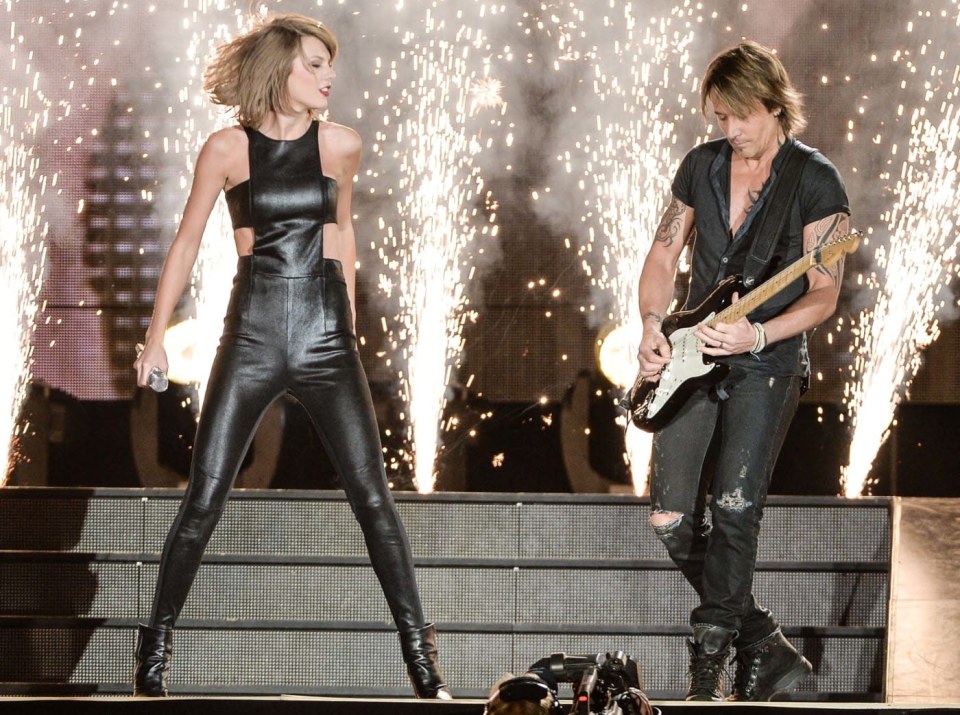 The company that's famous for making Kim Kardashian: Hollywood has announced that it's making a mobile game inspired by Taylor Swift. Glu Mobile has revealed that it'll craft a title based around the singer's life that's expected to arrive for iOS and Android by the end of 2016. The firm has something of a thing for celebrity-endorsed mobile titles, previously producing games with Jason Statham and... uh... Katy Perry. According to BuzzFeed, the Perry game was such a flop that Glu was forced to turn its attentions towards another global pop sensation.

If you're not aware, Perry and Swift aren't friends, to the point where it's believed that the Swift song Bad Blood is about Perry. An investigation over at Gawker believes the feud began over a trio of backup dancers who had worked for the I Kissed a Girl singer. They'd subsequently gone to work for Swift, but quit soon after to join Perry's Prism world tour -- hinting that Swift wasn't much fun to work with. There's also the fact that both artists have previously dated John Mayer, although at this point, who hasn't?

It looks as if celebrity feuds are now going to be carried out exclusively through the medium of technology, and we couldn't be happier. Perry and Swift's mobile-app civil war will help cheer us up when the memory of Twitter's week of beef has finally left our minds. After all, last week saw epic arguments break out between Kanye West and Wiz Khalifa over their mutual friend Amber Rose -- not to mention what Kayne likes having done to his butt. If that wasn't enough, Neil deGrasse-Tyson got into a fight with B.o.B. after the latter outed himself as a fan of the flat earth myth.

In this article: art, Beef, culture, entertainment, gaming, gear, Glu, GluMobile, KatyPerry, KimKardashian, mobile, MobileGame, TaylorSwift
All products recommended by Engadget are selected by our editorial team, independent of our parent company. Some of our stories include affiliate links. If you buy something through one of these links, we may earn an affiliate commission.