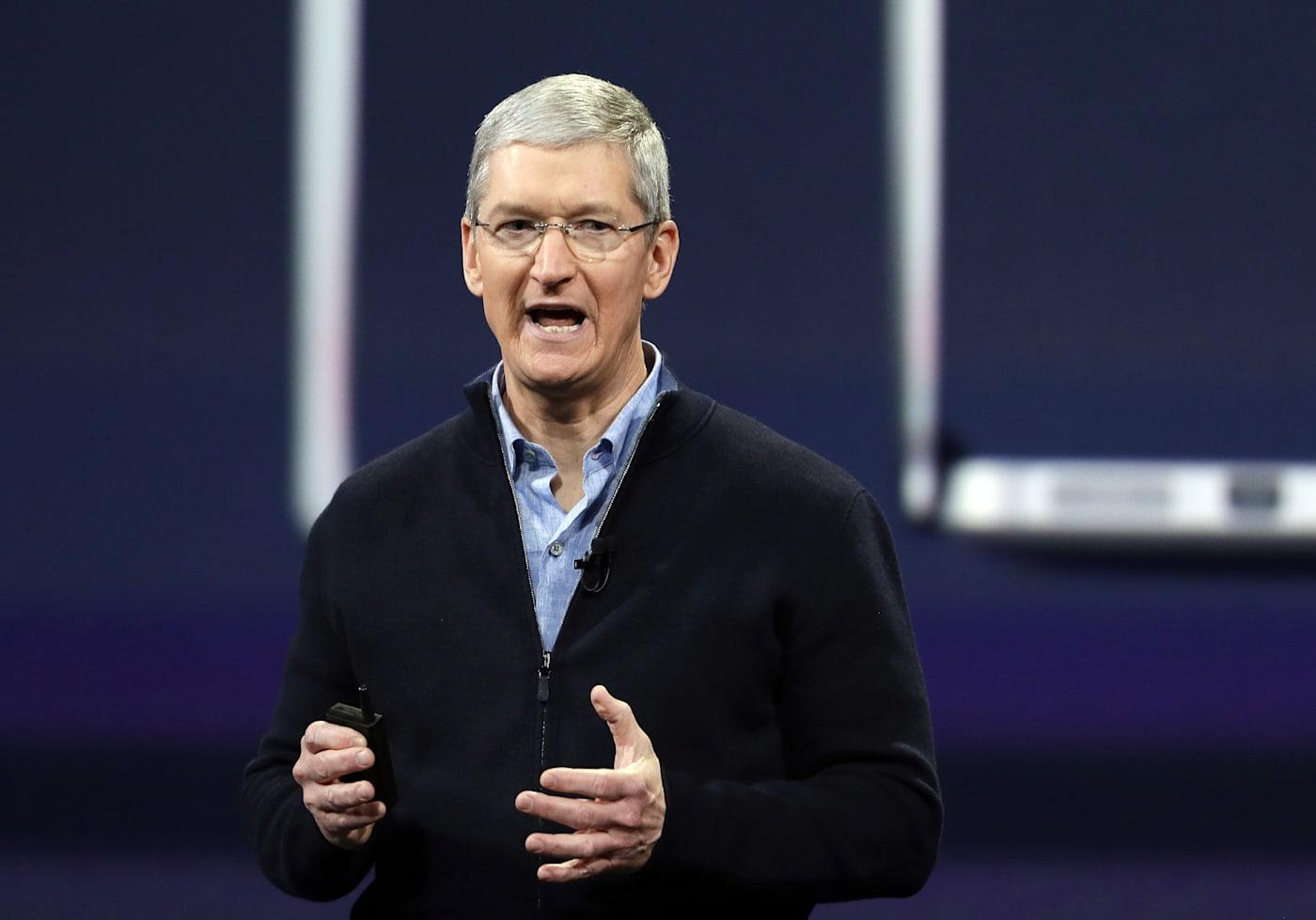 Apple stepped into the Android waters late last year with the launch of Apple Music on Google's competing mobile OS. But if comments made by Tim Cook at recent "Town Hall" event for Apple employees are to be believed, it might not be the last. According to sources at the event who reported info to 9to5Mac, Cook said that Apple Music on Android was a way of "testing the waters" to see if it could further expand its services division on Android.

Various iCloud services, including calendars, email, notes and reminders all seem like a natural place to start, as does the company's revamped iCloud photo library. That's not to mention iMessage, another logical app to bring to Android. That would give the many people out there who use Android tighter integration between their phones and Mac computers and iPads. Apple Pay is also a major initiative for the company, but it seems like it might be harder to pull off from a security standpoint, as Apple obviously doesn't have the same control over both hardware and software that it does on its own platforms.

There's also some question as to how many people actually want these services on Android -- being able to sync Android photos with your iCloud photo library would certainly be useful, but there's little question that Apple's iCloud services lag pretty far behind Google's in a lot of ways. Still, Microsoft and Google have both made a point of putting their services on all the major platforms as much as they are able to -- if Apple wants to compete from a software standpoint, it might have to do the same thing. The company's annual developer even should be happening about four months from now, a good time for Apple to start planting the seeds for such a move.

In this article: apple, applepay, appleservices, gear, icloud, internet, mobile, services, timcook
All products recommended by Engadget are selected by our editorial team, independent of our parent company. Some of our stories include affiliate links. If you buy something through one of these links, we may earn an affiliate commission.