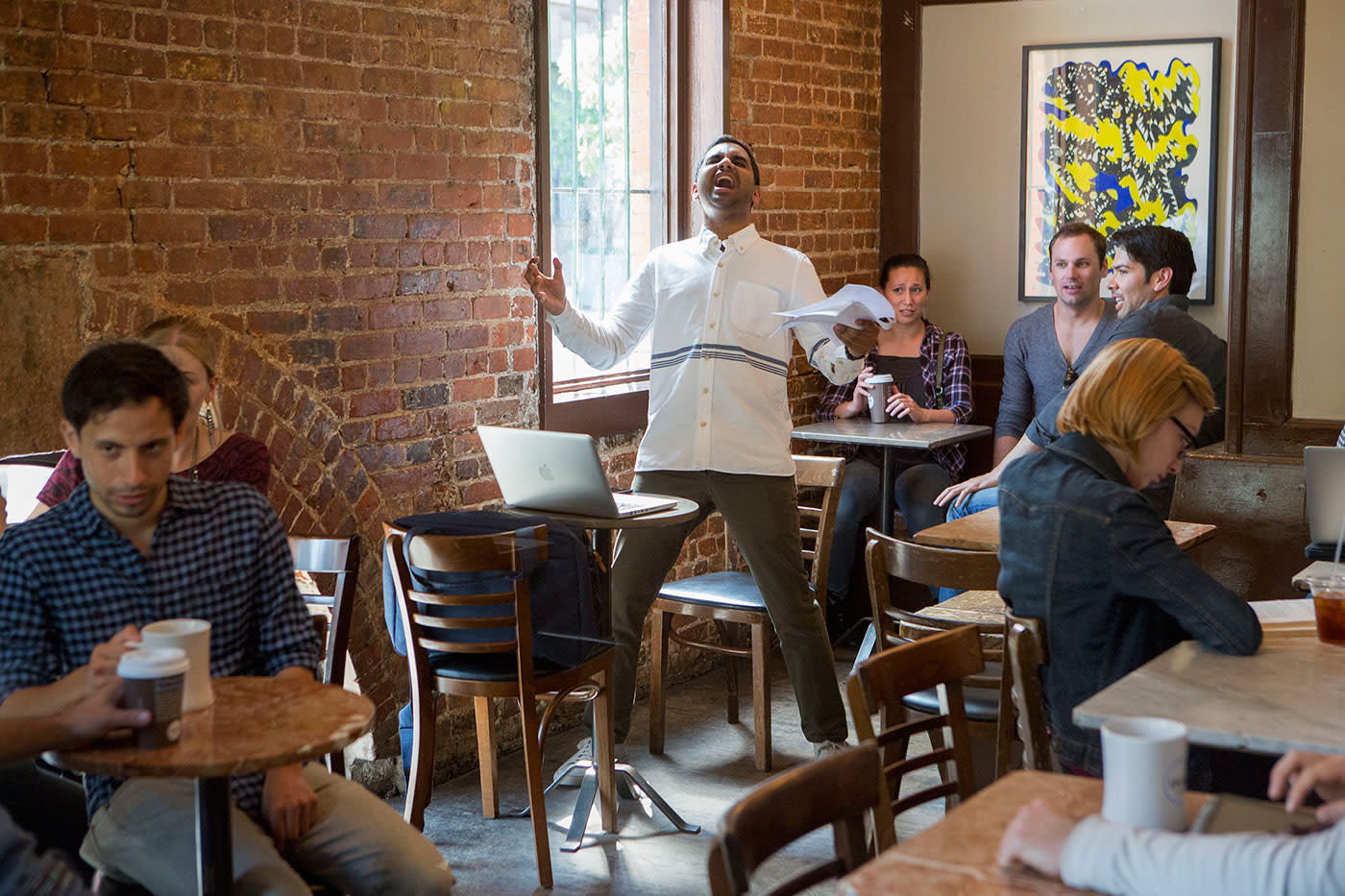 If you've been anxiously awaiting news on the second season of Netflix's Master of None, you're in luck. Comedian and star of the original series Aziz Ansari took to Twitter today to officially announce the show's return in 2017. While you'll have to wait a while for new episodes to hit, there's plenty of time to catch up if you haven't watched it yet. For the uninitiated, the show chronicles the life of Dev (Ansari), a single New Yorker who hilariously tries to balance work, dating, family and more. But seriously, just watch it already.

Master of None Season 2 coming 2017. Thanks for all the support everyone!! pic.twitter.com/LSxo7dEVQ1

In this article: av, entertainment, masterofnone, netflix, season2, streaming, television, tv
All products recommended by Engadget are selected by our editorial team, independent of our parent company. Some of our stories include affiliate links. If you buy something through one of these links, we may earn an affiliate commission.