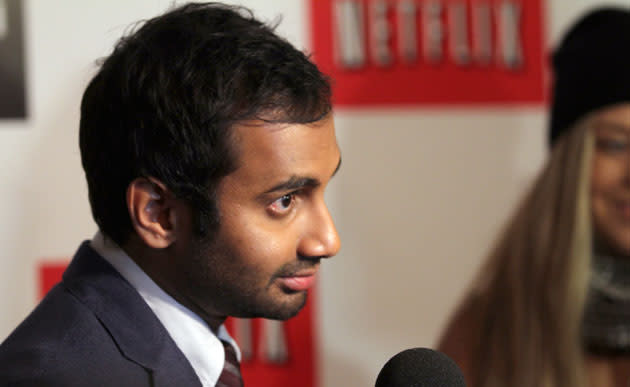 Netflix must have liked the response to Aziz Ansari's latest stand-up special, as it's about to give the comedian a lot more screen time. Deadline understands that the streaming service has ordered a 10-episode series co-created by Ansari and Parks and Recreation executive producer Andy Yang. It's not clear what the plot of the show will be (there's hints of a semi-autobiographic theme), but it'll be co-produced by some of Ansari's Parks and Recreation pals and include guests like Homeland's Claire Danes. One thing's for sure: between this and revivals like Fuller House and Wet Hot American Summer, Netflix is betting heavily on funny fare to keep you as a subscriber.

In this article: AzizAnsari, comedy, hdpostcross, internet, netflix, streaming, television, tv
All products recommended by Engadget are selected by our editorial team, independent of our parent company. Some of our stories include affiliate links. If you buy something through one of these links, we may earn an affiliate commission.