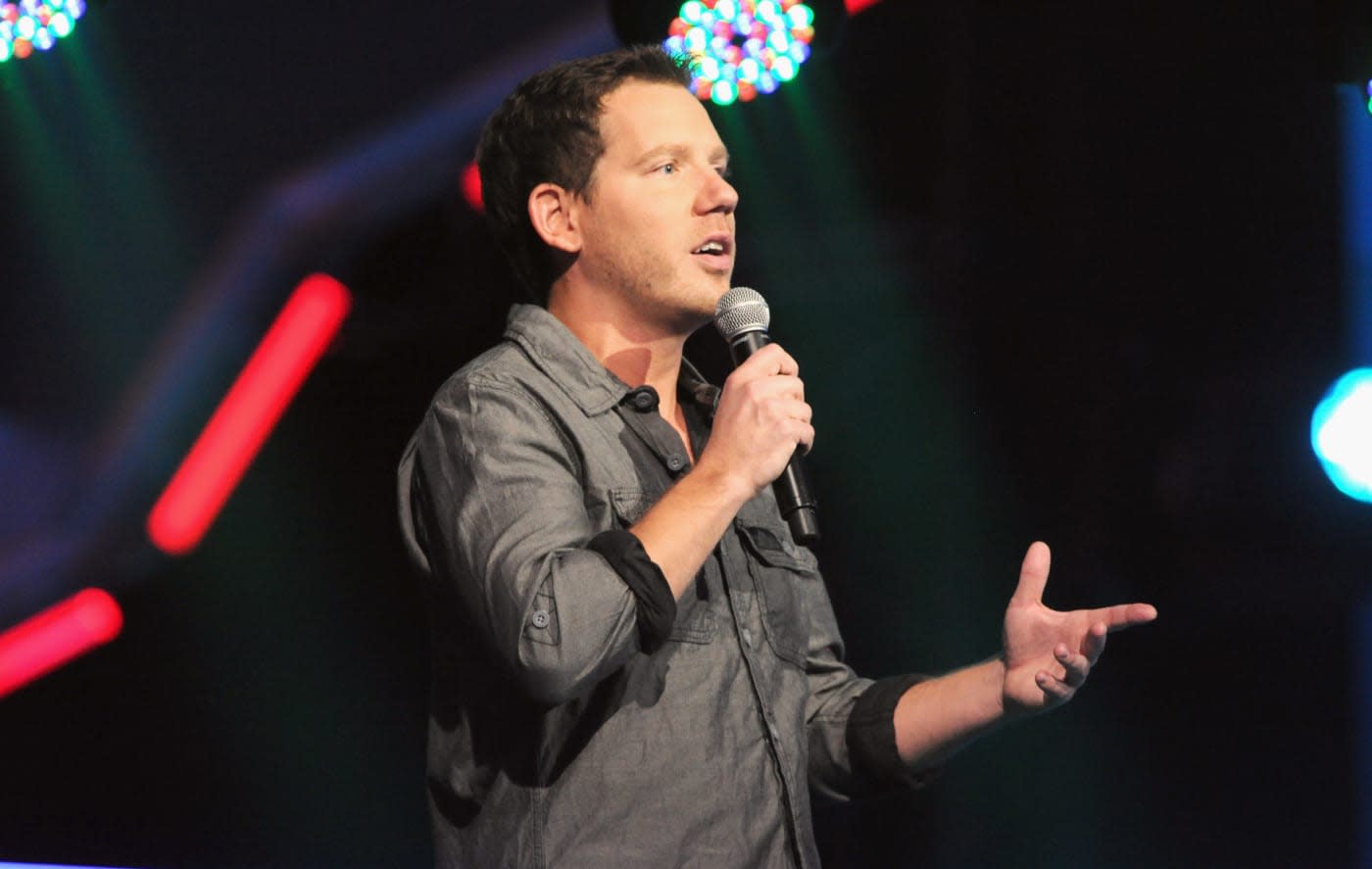 The legend of Silent Hills continues. The cancelled survival horror game, spearheaded by Hideo Kojima and film director Guillermo del Toro, could have had Cliff Bleszinski on its all-star development team. The game creator, best known for his work on the Gears of War franchise, revealed on Twitter that Kojima once approached him about working on "a new Silent Hill" in Los Angeles. "I was flattered but declined," he added.

Although the exact title wasn't specified, it's safe to assume this "new" installment is a reference to Silent Hills. In a follow-up tweet, Bleszinski -- now working on LawBreakers with his own studio Boss Key Productions -- said he turned Kojima down because he doesn't like Los Angeles and loves to work on new properties. Oh, and he also mentioned that, in his opinion, any involvement "woulda fucked up SH (Silent Hills)." Fair enough.

Silent Hills has already earned its place in the video game history books. A collaboration between Kojima and Del Toro was fascinating enough, but it was the playable teaser-demo released in August 2014 called P.T. that took the hype to another level. The exploration of a looping corridor inside a haunted house was praised by press and fans alike. It was eventually taken down from the PlayStation Network, most likely due to the Kojima-Konami split, and now carries a somewhat revered and mythical status of its own. Norman Reedus, who plays Daryl in The Walking Dead, was also slated to be a main character, only adding to the project's pedigree.

That's all in the past, however. The Silent Hill franchise is owned by Konami, so any chance of a sequel was lost when Kojima left to form his own studio. Regardless, Bleszinski wouldn't have been involved, but it's intriguing to hear about the people Kojima was trying to headhunt. Now, we can but dream about what Silent Hills could have been.

In this article: av, CliffBleszinski, gaming, GuillermoDelToro, HideoKojima, kojima, konami, pt, silenthill, silenthills
All products recommended by Engadget are selected by our editorial team, independent of our parent company. Some of our stories include affiliate links. If you buy something through one of these links, we may earn an affiliate commission.