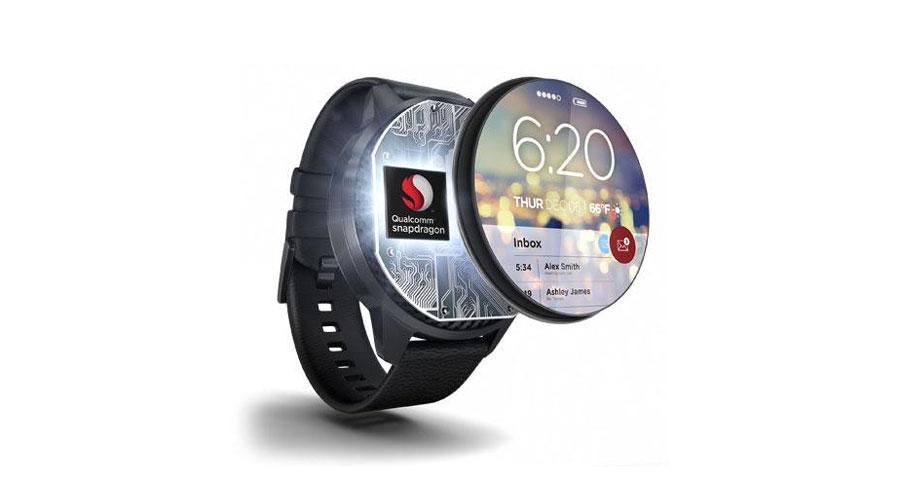 Qualcomm has signed a deal with three lesser-known tech companies to bring its new Snapdragon for wearables chip to a more niche branch of smartwatches. The most interesting outfit to sign on the dotted line is Infomark, which has no interest in making yet another Android Wear device. The business makes the JooN watch phone for kids, and is looking to produce similar gear that's targeted toward the elderly. Another new partner, Borqs, is similarly investigating "kid watches and elderly watches" for its growing wearables division.

The final entrant on the list is Compal, a firm that produces hardware for companies that you stand a chance of having heard of. The device manufacturer's list of clients includes Acer, Lenovo and Dell, although it's too early to suggest that it'll make wearables for any of them. Then again, Dell doesn't have a smartwatch of its own, and Lenovo's Vibe Band doesn't run Android Wear, so there's room to speculate, at least. Given that Qualcomm's chips only launched a few weeks ago, don't expect devices packing 'em to turn up for another few months. Still, we're excited to see what companies can do with newer, more flexible tools and how that'll change wearable technology.

In this article: AndroidWear, Borqs, Compal, gear, Infomark, JooN, mobile, MWC, MWC2016, Qualcomm, QualcommWear, wearables
All products recommended by Engadget are selected by our editorial team, independent of our parent company. Some of our stories include affiliate links. If you buy something through one of these links, we may earn an affiliate commission.