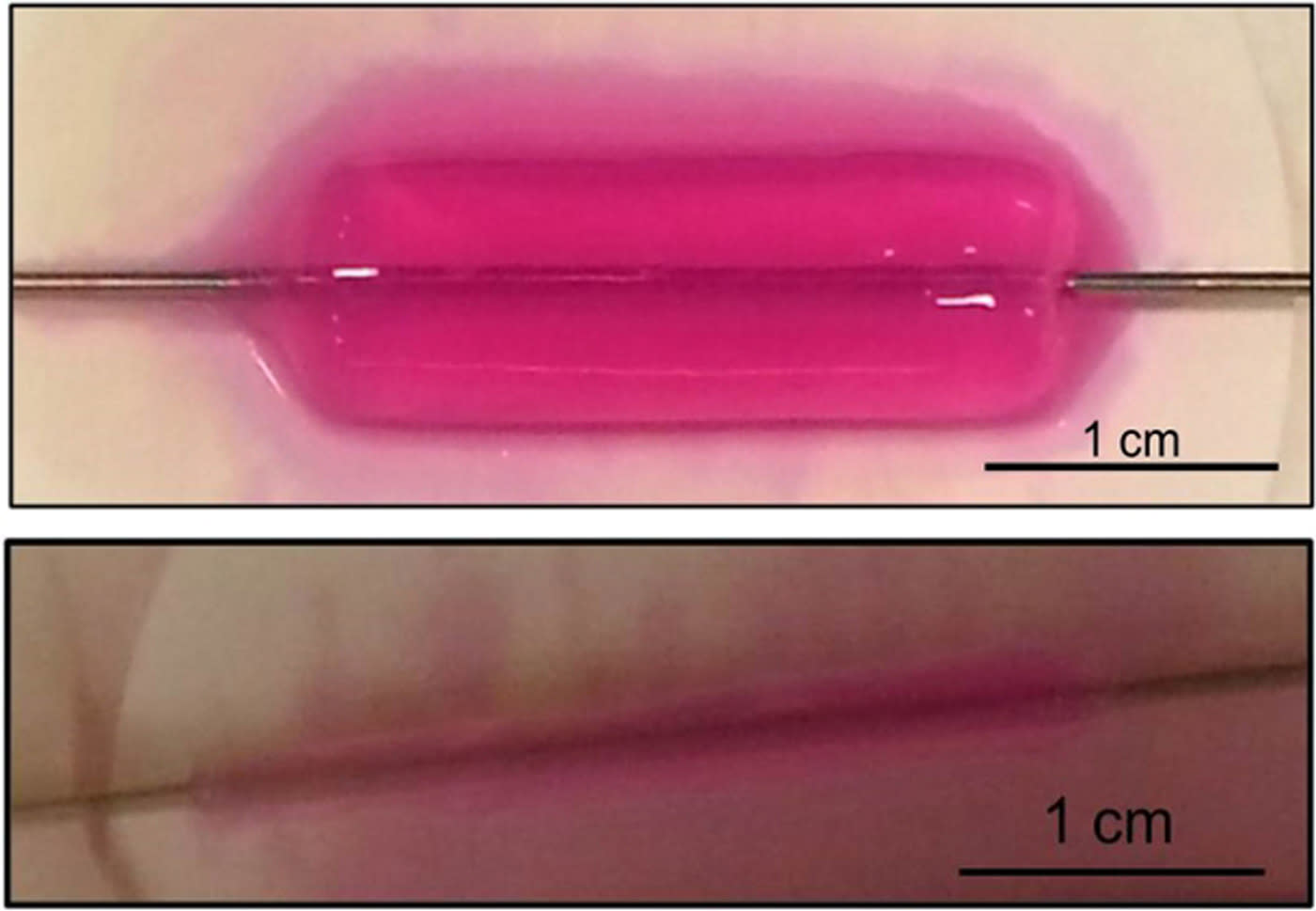 Man-made tissues and organs are useful tools for scientists seeking to understand and potentially fix the human body. One area in which they could have a significant impact is drug discovery, allowing researchers to test therapies in living models prior to animal and human trials. A group of biomedical engineers at Duke University are particularly interested in this use case, leading them to develop a new technique for creating working blood vessels in the lab. And what previous methods took six to eight weeks to achieve, the researchers have managed to condense into a matter of hours.

Taking inspiration from prior research in lab-grown tracheas, the engineers compress tissue cells in a collagen gel to create artificial arteries in only a few minutes. Three hours later, the vessels are formed to the point of being strong enough to carry fluid; and after a week of maturation, they don't just look like blood vessels -- with multiple layers including an outer sleeve of muscle -- they behave like them too.

In the presence of chemical triggers, the lab-grown vessels constrict and dilate in the same way real ones do, and they also respond to treatment in an induced inflammation model. It's extremely important the artificial mimics the natural, of course, and another team at Duke has achieved this result in man-made skeletal muscle already. The lab-grown blood vessels aren't absolutely identical to the real thing, though: For one, they are only about one tenth of the size.

But miniaturization has its benefits. It's partly the reason these blood vessels can be generated in such a short amount of time, and they could potentially be used to create small-scale organs for research purposes. On their own, they could play a part in the study and treatment of coronary diseases, but in the more immediate future, they show promise in early stage drug screening, where the main line of questioning is "will this compound be toxic to humans?"

Any research in man-made blood vessels is important to the wider scientific community, too. While it's possible to grow all kinds of human tissue in the lab, the complex vascular networks that traverse our fragile meatsacks are essential for functional (and transplantable) organs.

In this article: bioengineering, BloodVessels, dukeuniversity, health, medicine, science
All products recommended by Engadget are selected by our editorial team, independent of our parent company. Some of our stories include affiliate links. If you buy something through one of these links, we may earn an affiliate commission.