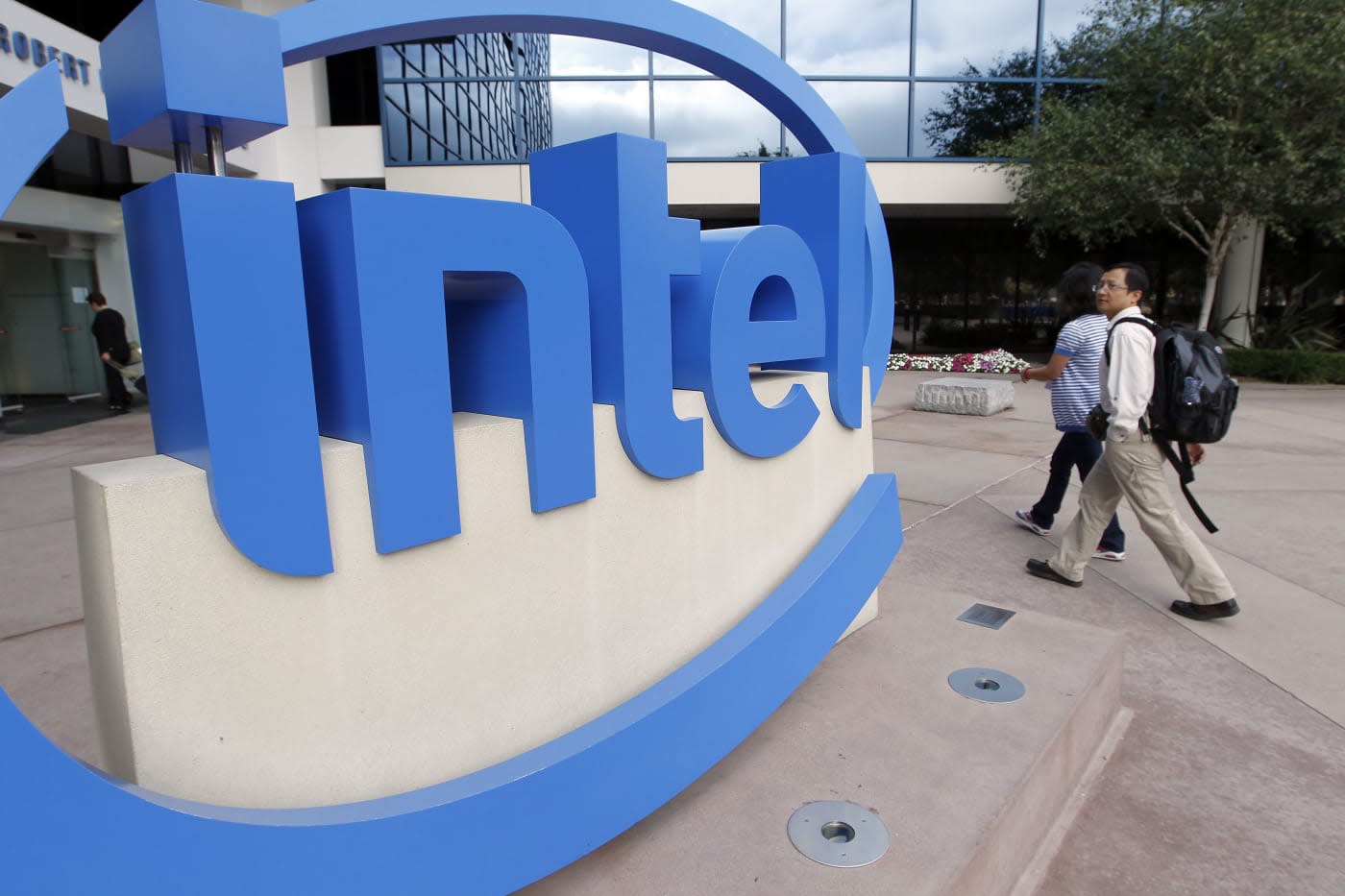 Remember WiMAX? So does Intel -- and it doesn't want to repeat the failure of that 4G technology, which it backed heavily before it lost out to LTE, when it comes to the next generation of networks. To that end, the chip giant is making it clear at Mobile World Congress today that it's gearing up in a big way for 5G, which could potentially end up being 10 to 100 times faster than today's LTE networks. That includes announcing a slew of partners -- from AT&T and Verizon to Ericsson, Huawei and ZTE -- with which it will be collaborating to develop and test 5G offerings.

"We are not going for bragging rights," said Intel corporate vice president Aicha Evans, who also manages its Platform Engineering group. Instead, Intel is moving toward what the operators and industry will need in the coming years. "This is not about smartphones and tablets; this is about devices of the future," she added.

Of course, there are still plenty of unanswered questions. There's no single 5G standard yet, and it'll likely be years before one is actually agreed on. Intel says it's working together with the IEEE and 3GPP standards groups, though, so whatever it ends up with won't be an outlier like WiMAX was.

Evans also made it clear that Intel was aware of its past failures, and it's hoping to approach the next generation of networks differently. "This time we're not going at it alone -- we're going at it with people who understand this space," she said.

While it might seem like Intel is jumping the gun a bit, it's important for it to start looking toward the next generation of networks sooner rather than later. Mostly, that's because Intel needs to convince device makers that its chips and platforms are actually an option when it comes to 5G, which wasn't really the case for LTE. We probably won't see 5G networks light up until around 2018, but Verizon and AT&T are already field-testing their 5G tech.

Intel's stumbling last time around left the door open for competitors like Qualcomm to dominate the mobile industry. And that's just when it comes to networking -- Intel also missed out on delivering decent processor options for smartphones and tablets.

Additionally, Intel is also preparing for the Internet of Things with new products that are meant for slower, always-on devices. Evans noted that efficiency matters more than raw speed for those sorts of devices, and it has several new modems and chipsets coming that are specifically built for always-on, low-bandwidth devices.

In this article: gear, intel, MWC, MWC2016
All products recommended by Engadget are selected by our editorial team, independent of our parent company. Some of our stories include affiliate links. If you buy something through one of these links, we may earn an affiliate commission.