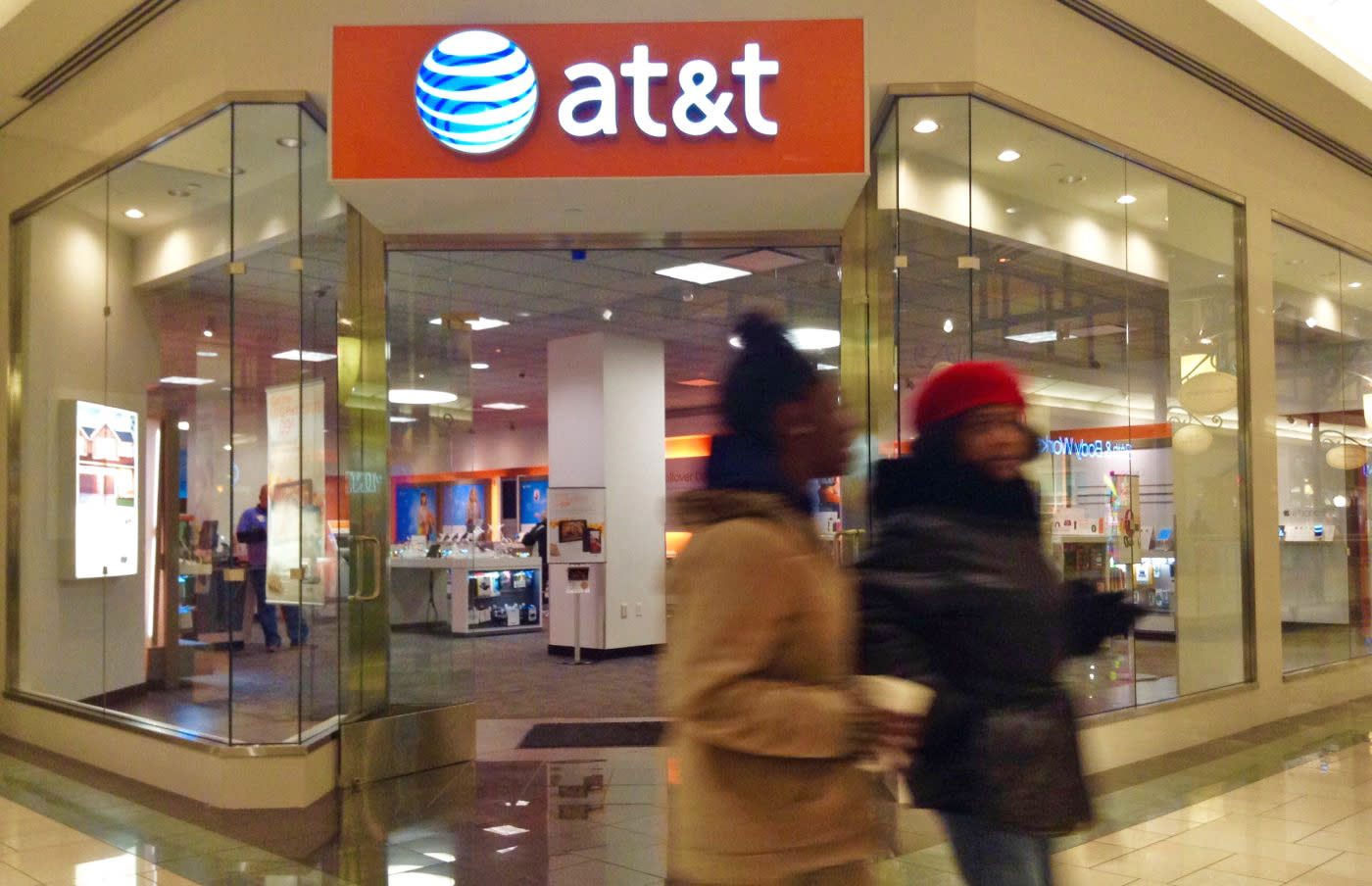 AT&T has been working on possible 5G technologies, such as millimeter waves, for years. Now that it's time to get serious, it's teaming up with Ericsson and Intel to ramp up its development in the lab in the second quarter of the year. After that, it's moving its 5G endeavors out of the lab and into the field, starting with outdoor tests over the summer.

The carrier says 60 percent of its mobile traffic in 2015 came from video. It's moving forward with its 5G plans, because emerging technologies like virtual reality, 4K video, robots, Internet of Things and self-driving cars will be even more demanding. As AT&T's Chief Strategy Officer John Donovan notes, those technologies "will be immersive, pervasive and responsive to customers. 5G will help make them a reality."

5G internet could be anywhere from 10 to 100 times faster than LTE, with users observing downloads going gigabits (yes, gigabits) per second. Imagine being able to finish downloading a TV show in less than three seconds. That's nowhere near enough time to get up and microwave some popcorn. AT&T believes its 5G network will even be able to start streaming videos much, much faster -- just 1 to 5 milliseconds from the moment you press play -- than an LTE connection.

If everything goes well, some parts of Austin, Texas will be able to test out Ma Bell's 5G tech by the end of this year. The company says it's conducting tests in a way that enables it to deploy the network commercially as soon as 5G standards are set. You'd have to wait a while for that to happen, though. 3GPP, the international consortium in charge of hashing out network standards, is working on it right now. However, phase one (of two) won't be completed until the first half of 2018. By the way, AT&T isn't the only US carrier gearing up to test its next-gen mobile network: Verizon will soon begin its 5G wireless service trials, as well.

In this article: 5g, att, culture, gear, mobile, TL165Gpush, verizon
All products recommended by Engadget are selected by our editorial team, independent of our parent company. Some of our stories include affiliate links. If you buy something through one of these links, we may earn an affiliate commission.