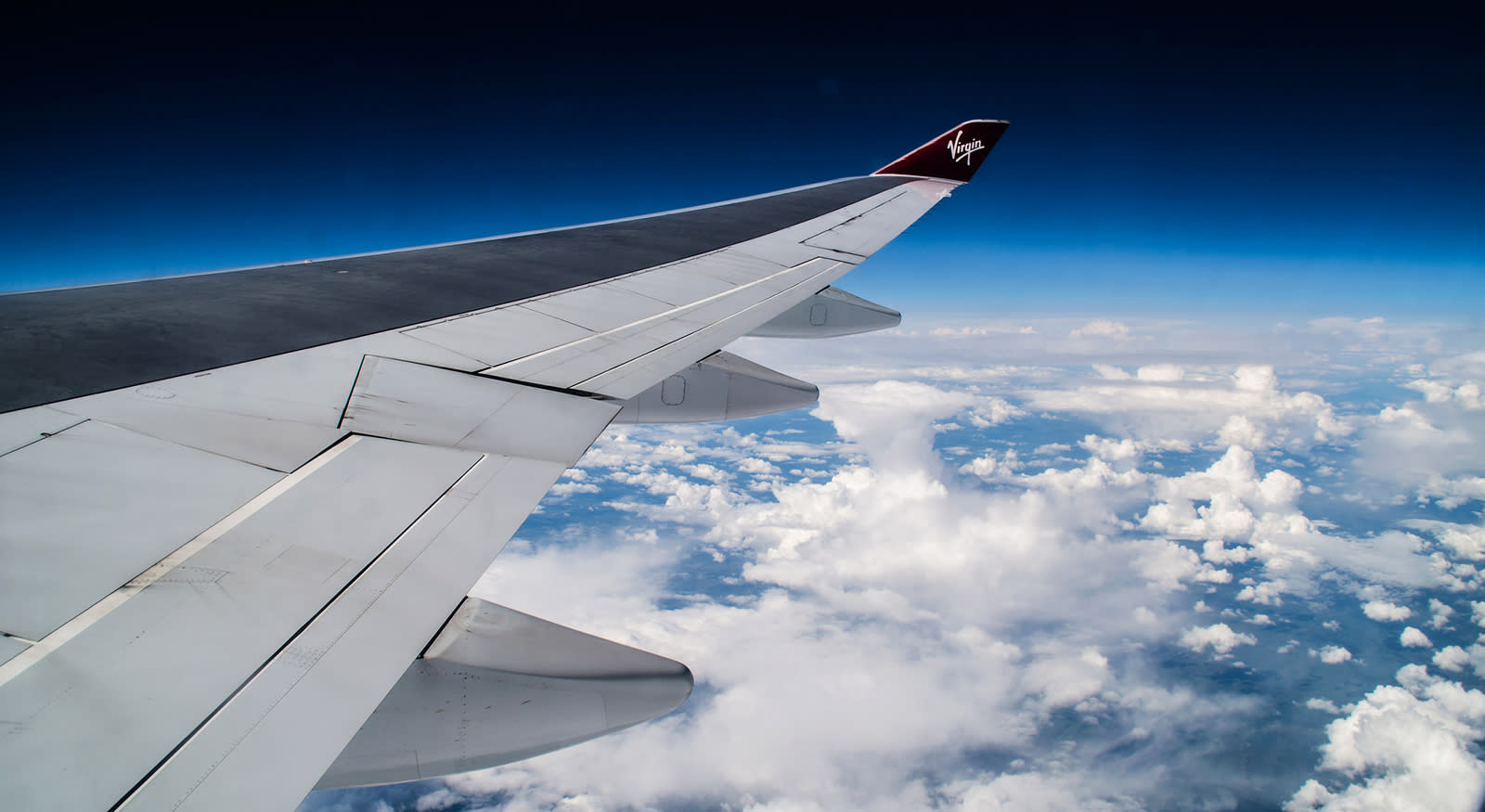 Lithium-ion batteries, like those commonly used in laptops and smartphones, are no longer allowed to be shipped as cargo on passenger planes, the United Nation's International Civil Aviation Organization decided this week. There's no need to worry about your carry-on gadgets here -- the ruling applies only to shipments of lithium batteries in the cargo area of a commercial airliner. The new safety measure goes into effect on April 1st, and it should hold tough until ICAO and its partners can implement new, fire-resistant packaging standards for lithium batteries. That's expected to roll out by 2018.

The Federal Aviation Administration recently warned passengers against packing lithium batteries in their checked bags, as they present a risk of igniting and fueling fires in the cargo hold.

Lithium batteries are the main reason "hoverboards" aren't allowed on most planes (or college campuses, New York subways and basically anywhere you don't want a sudden fire). As these batteries decay, they expand, breaking through their own internal components and sometimes bursting into flames.

New research attempts to solve this overheating issue, including a method from Standford that automatically shuts down the batteries if they overheat. Sony -- the company that developed the first commercial lithium-ion battery -- is working on safer, more efficient alternatives like magnesium-sulfur batteries, though those won't be ready until 2020, at least.

In this article: airlines, batteries, battery, Cargo, flight, gadgetry, gadgets, gear, lithium, LithiumIon, personal computing, personalcomputing, plane, planes, robots, transportation, travel
All products recommended by Engadget are selected by our editorial team, independent of our parent company. Some of our stories include affiliate links. If you buy something through one of these links, we may earn an affiliate commission.