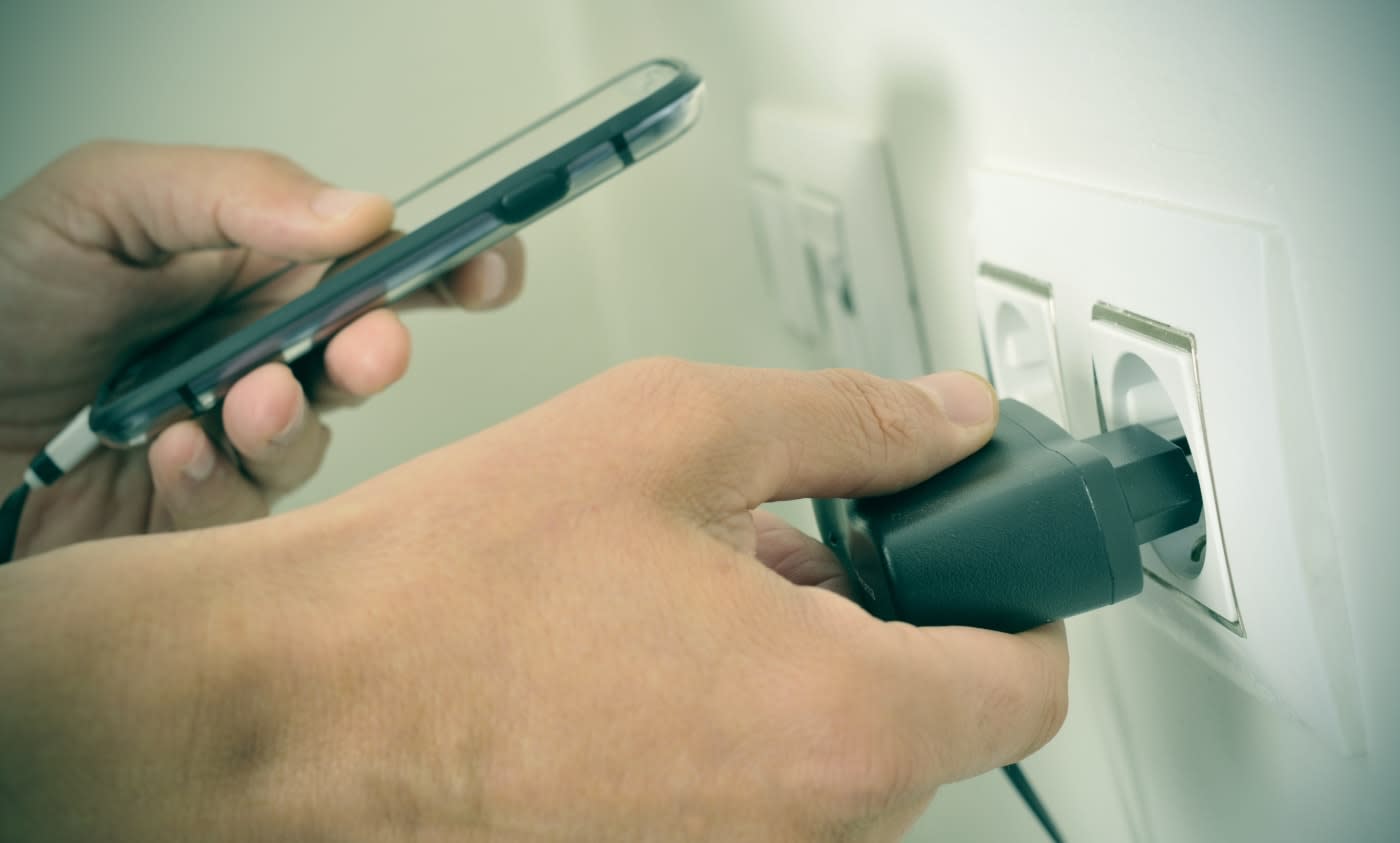 Recent history has taught us we can't expect our smartphones to last more than a day on a single charge. Bigger batteries are an uninspired solution and fast-charging a minor consolation, so it's no wonder researchers and companies alike are trying to develop new, more efficient battery tech. As Nikkei reports, Sony's in the same boat, working on new types of batteries that could carry 40 percent more energy than lithium-ion counterparts (fun fact: Sony developed the first commercial Li-ion battery).

Key to Sony's next-gen batteries are sulfur-based electrodes. Lithium-sulfur cells are well known to have better capacities, but the sulfur degrades so rapidly in this environment that commercial, rechargeable batteries of this kind have been out of the question. Presumably, Sony's solved or is close to solving this issue. More interesting, though, is that the company is also developing magnesium-sulfur batteries, removing lithium from the equation altogether. Magnesium is the significantly more abundant element, making for cheaper batteries that also last longer. They should be safer, too, since lithium-based batteries degenerate over time to the point of becoming a fire risk.

All next-gen battery promises seem to come with a long wait attached, and Sony's are no different. The company is aiming to make its sulfur-based batteries available in 2020, with smartphones being the first to benefit before other types of devices. It's likely, then, that we're gonna have to wait until the Xperia Z10 before that 40 percent battery life improvement comes true (if at all).

In this article: batteries, battery, gear, lithium, magnesium, mobile, sony, sulfur
All products recommended by Engadget are selected by our editorial team, independent of our parent company. Some of our stories include affiliate links. If you buy something through one of these links, we may earn an affiliate commission.