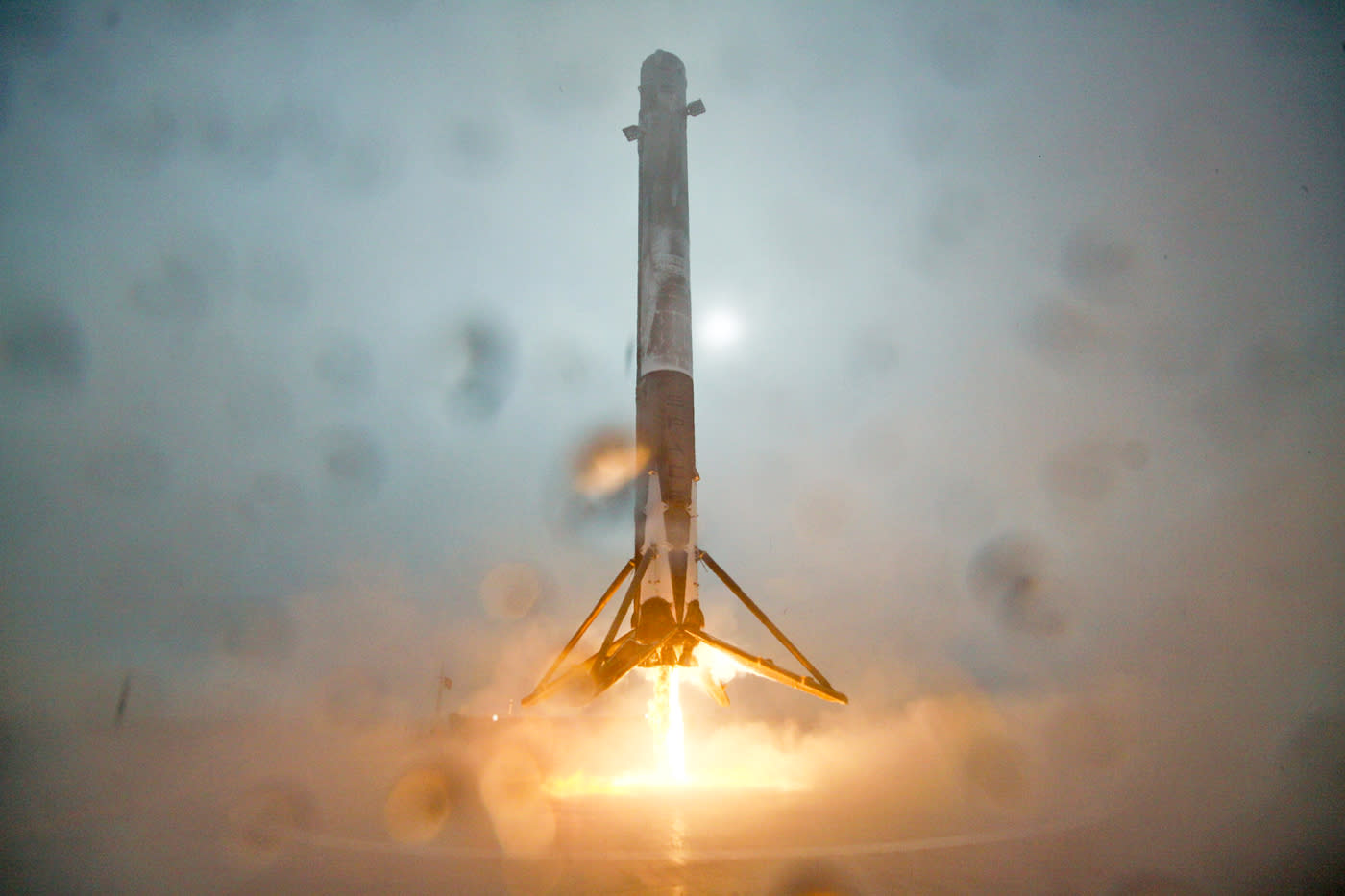 SpaceX announced on Wednesday that it will attempt another sea landing with its reusable Falcon 9 rocket after delivering the SES-9 commercial telecommunications satellite into orbit. The SES-9 will enter geosynchronous orbit and drastically expand the capacity throughout the Asia-Pacific region. This marks SpaceX's fourth attempt at a sea landing.

The company has yet to find success at sea, the last attempt being foiled by a wonky landing strut. And it doesn't look like this time will be much better. According to the SpaceX press release, "given this mission's unique GTO profile, a successful landing is not expected.​" The delivery will launch from Cape Canaveral, Florida during a 90-minute window starting at 6:45pm Eastern.

Update: SpaceX tweeted that it is holding the launch for today, and will try again tomorrow, at the same time of day.

One hour away from our live webcast at 6:25pm ET.
Launch targeting 6:47pm ET https://t.co/tdni53IviI pic.twitter.com/Bqc10Frlx9

Update 3: With 1:41 left in the countdown, SpaceX decided to scrub tonight's launch due to an issue with the rocket's liquid oxygen fuel. There's no word on when they'll try again.

Countdown held for the day. Teams are reviewing the data and next available launch date.

Update 4 (2/28, 6:50PM ET): SpaceX is trying to launch again, but the countdown is currently on hold for a range safety issue (Elon Musk tweeted that a boat entered the edge of the "keep out zone." You can watch the live broadcast right here.

Update 5 (2/28 7:30PM ET): The countdown got all the way to zero before being aborted because of a low thrust alarm. SpaceX has scrubbed all attempts for today, but we don't have a new launch date announced yet.

In this article: Falcon9, gear, science, sealanding, space, SpaceX
All products recommended by Engadget are selected by our editorial team, independent of our parent company. Some of our stories include affiliate links. If you buy something through one of these links, we may earn an affiliate commission.