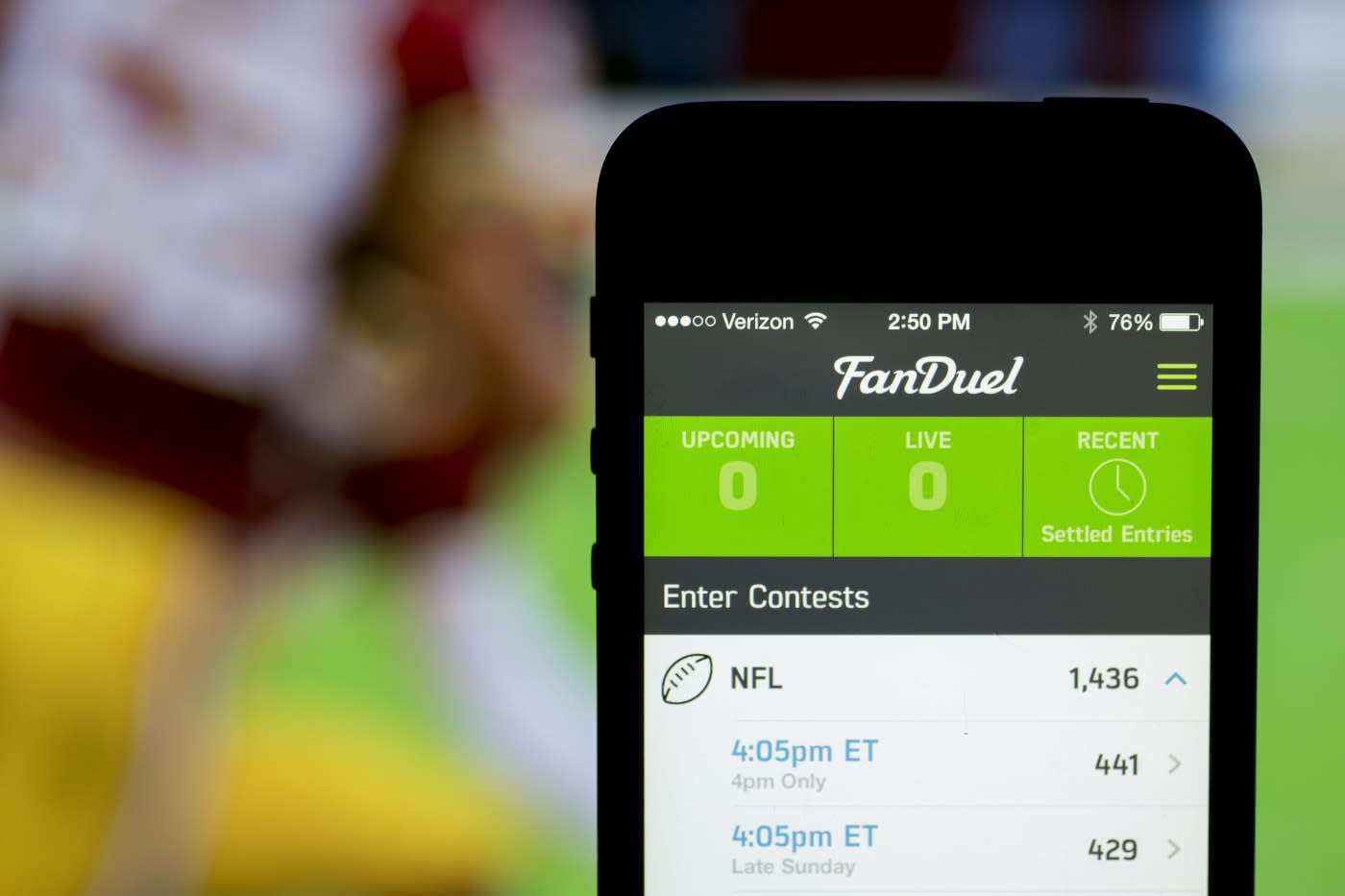 As DraftKings and FanDuel make their case for daily fantasy sports in each state in the US, the Virginia legislature approved a framework to regulate the games. The Fantasy Contests Act (SB 646) passed both the Senate and the House in the state, making the Commonwealth's General Assembly the first to approve guidelines for the sports gaming craze that has taken the US (and UK) by storm. Of course, the bill still has to be signed by Governor Terry McAuliffe.

Under the new rules, the companies running the games have to clearly state what the prizes are in advance. What's more, daily fantasy sports can only be based on the performance of a group of individuals and can never rely on scores, point spreads, team performance or the stats of one player alone. In other words, the state of Virginia is defining how daily fantasy will differ from outright gambling. In fact, SB 646 states that any daily fantasy contests that abide by these guidelines "are not illegal gambling," which may be the most important piece of the whole bill.

There are a number of consumer protections required, too. Any company hosting the games have to ensure that anyone playing daily fantasy isn't an athlete who actually participates in that sport. Companies must hire a third-party to verify their procedures and conduct an independent audit each year. Failure to abide by any of the new rules will result in a $1,000 maximum fine per violation, with a maximum penalty of $50,000. There's a $50,000 fee to register with the Department of Agriculture and Consumer Sciences, too.

"Today the Virginia General Assembly took an important step toward ensuring that fans in Virginia can continue to enjoy fantasy sports contests with thoughtful and appropriate consumer protections in place," said DraftKings head of public affairs Grifin Finan. Both DraftKings and FanDuel still face an uphill climb in other states, including a big fight in New York. That being said, it'll be interesting to see if other states follow Virginia's lead on regulating the games. Massachusetts Attorney General Maura Healey proposed guidelines that would allow daily fantasy sports to remain in that state, but those rules haven't been formally approved yet.

In this article: bill, culture, dailyfantasy, draftkings, fanduel, gambling, internet, rules, services, virgina
All products recommended by Engadget are selected by our editorial team, independent of our parent company. Some of our stories include affiliate links. If you buy something through one of these links, we may earn an affiliate commission.