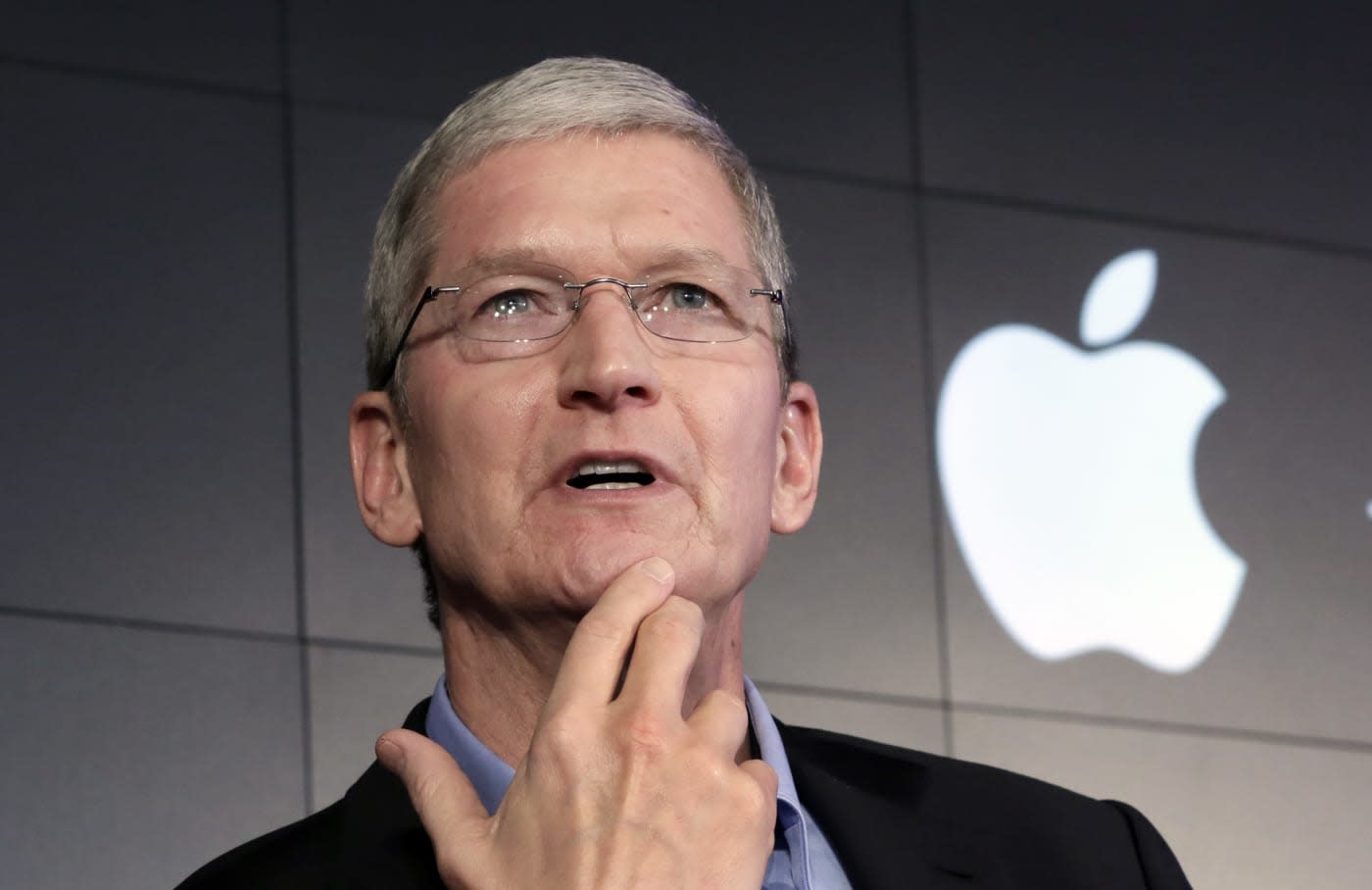 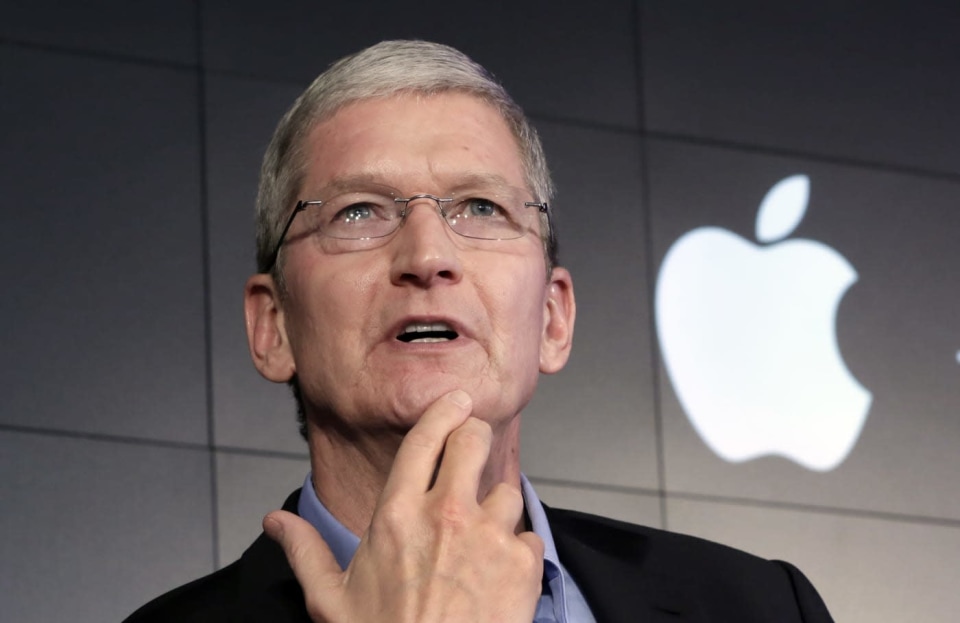 As Apple continues to fight back on the FBI's request, calling it "unconstitutional" in court, support from the tech world is starting to pour in. Soon after Microsoft announced it's decision to back Apple's legal battle with an amicus brief, the Wall Street Journal reports that Facebook, Google and possibly Twitter are among companies working with Microsoft on a joint motion. An Amazon spokesman told Reuters the company is working on its "amicus options," as it becomes clear Apple will have support from many of its competitors in this particular battle.

In this article: amazon, Apple, culture, Facebook, fbi, gear, google, security, timeline16iphonefbi
All products recommended by Engadget are selected by our editorial team, independent of our parent company. Some of our stories include affiliate links. If you buy something through one of these links, we may earn an affiliate commission.