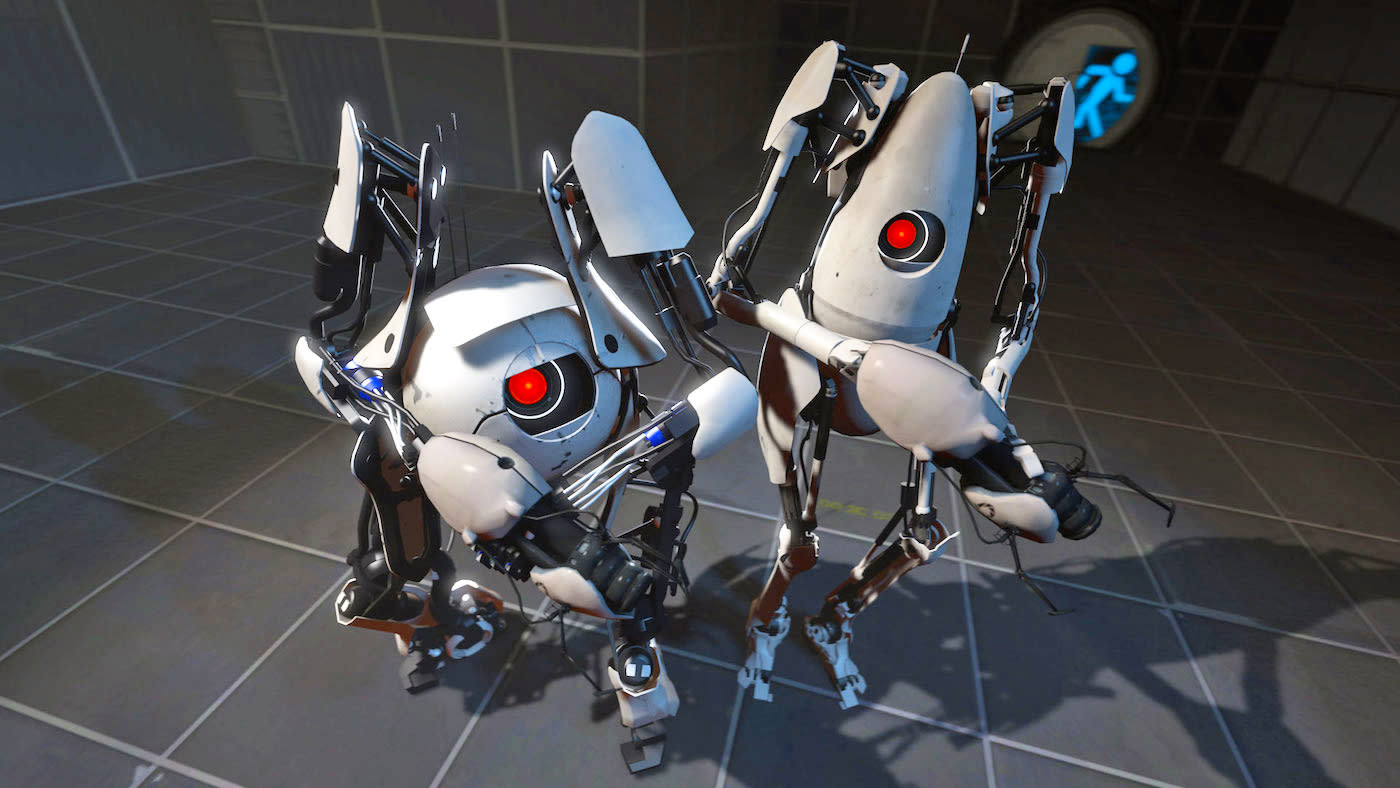 Every PC gamer loves a Steam sale, however picking up deals can get a little trickier when you already own half of the games. It's a first world problem for sure, but it gets frustrating when you find a brilliantly discounted Steam bundle, only to realise that you'll be paying for some duplicates. Now, Valve will automatically reduce the combined price based on the games you already own. I have Half-Life 2, for instance, and can see it scratched out in the Half-Life Complete set. Some bundles remain unchanged, however, so the feature could be a gradual roll-out.

PCGamesN has managed to get its mitts on some official Valve documentation. In it, the company tells developers:

"With Steam Bundles, if a customer already [owns] some items in the Bundle, they will pay for and receive only the items not already in their account. This allows the best fans of your series or franchise to 'complete the set' and get a deal on the remaining items in the Bundle."

We approve. Such a move should make it easier for PC players to take advantage of bundles and flesh out their libraries. For developers and publishers, however, it does mean some lost revenue that would have come from gamers paying full price for their bundles, despite owning a couple of the titles. Some, if not all of that money should be offset by a general increase in bundle purchases, however. If that's the case, everyone in the PC community should benefit from the new model.