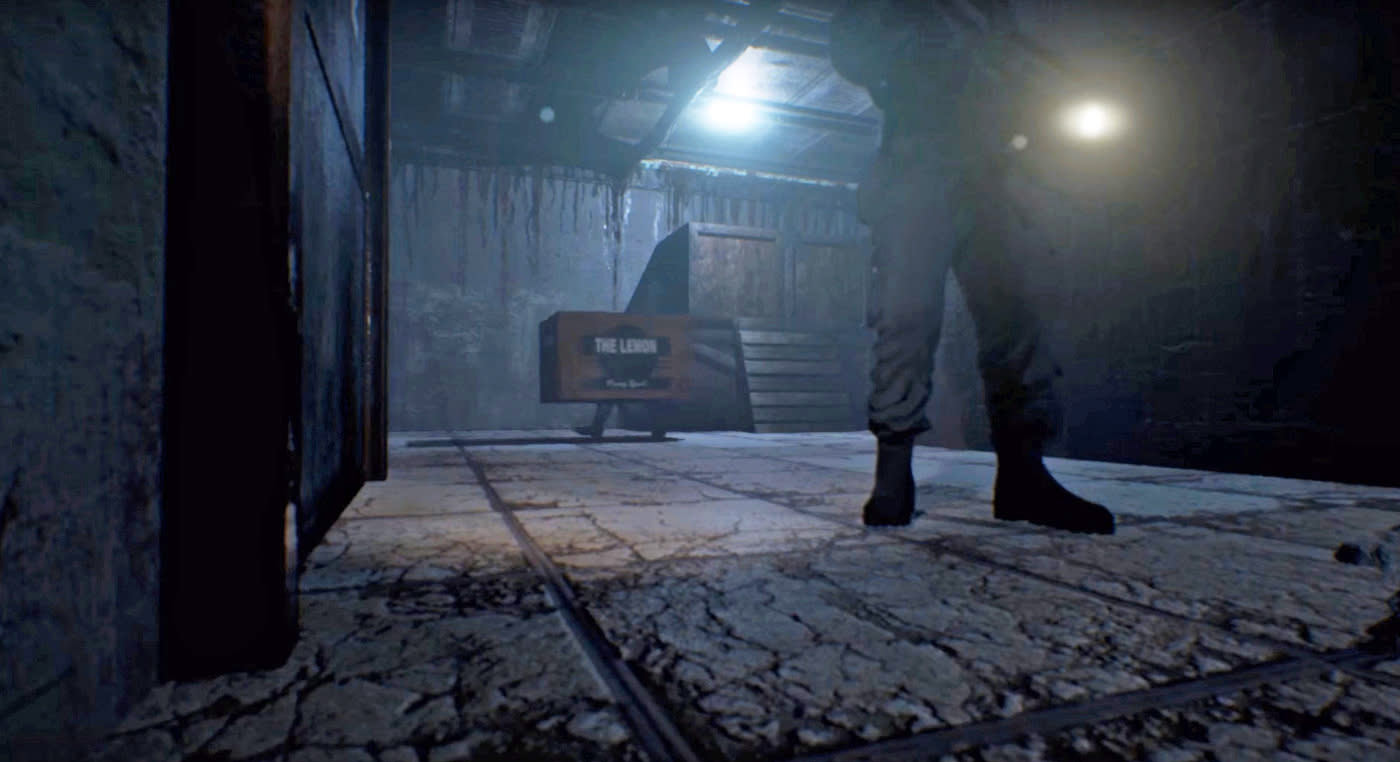 When a fan remake of a popular game dies, it tends to die quickly. Either the effort required is too much for a group of part-time volunteers, or the original developer's lawyers shut it down over copyright issues. And unfortunately, the team behind the recently revealed Metal Gear Solid remake Shadow Moses is learning this first-hand -- the creators have abruptly shut down their project for "reasons beyond our control." It's not clear just what those reasons are (we've reached out to both sides for comment), but the phrasing suggests that copyright might play a role.

There is a glimmer of hope, as the group says it has "some other news" in the pipeline. The odds aren't high that you'll get a full-on revival of Shadow Moses, but we wouldn't rule out something emerging from the ashes, such as a close-enough game that incorporates Metal Gear's stealth action without treading on Konami's copyrights. Let's just hope that whatever arrives lasts longer than its predecessor.

In this article: av, copyright, gaming, konami, metalgearsolid, personal computing, personalcomputing, remake, unrealengine, unrealengine4
All products recommended by Engadget are selected by our editorial team, independent of our parent company. Some of our stories include affiliate links. If you buy something through one of these links, we may earn an affiliate commission.