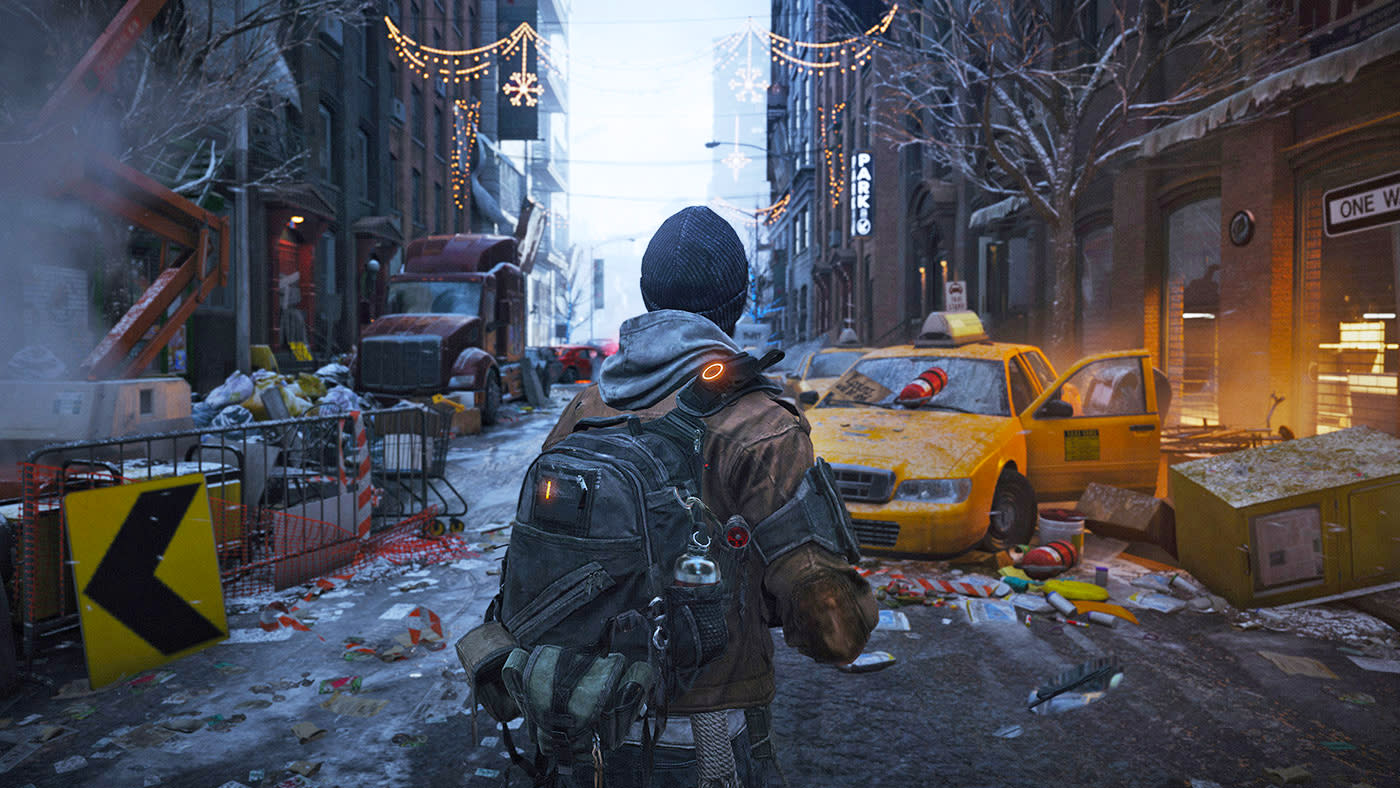 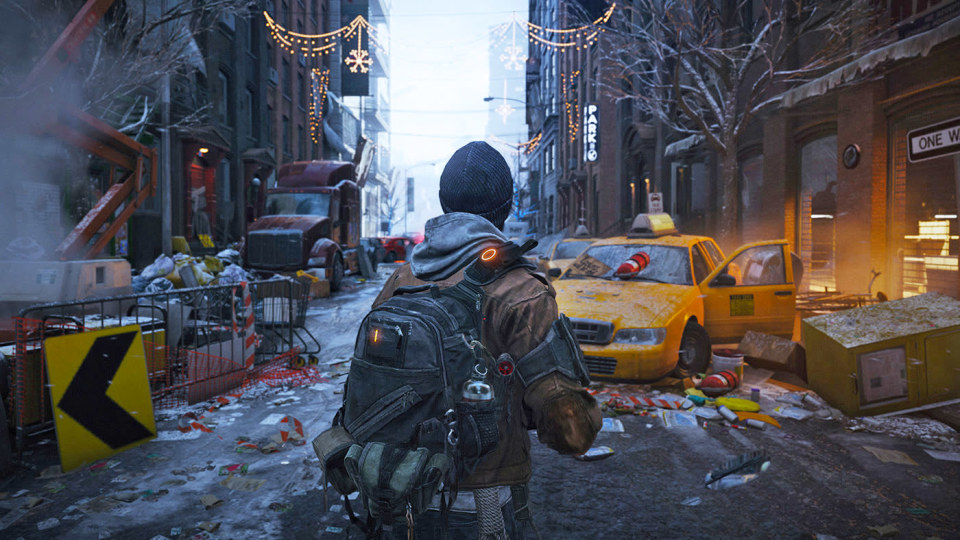 Take note, Bungie: this is how you tell gamers what they can expect for add-ons. Ubisoft has posted a roadmap for The Division's downloadable extras, outlining just what you'll get and when in the city-in-crisis shooter's first year. Two free upgrades are coming early on. You'll get a team-oriented endgame mode (Incursions) in April, while May will bring a Conflict update that includes both a Columbus Circle event and a new Dark Zone feature. Paid DLC starts arriving in June, when you'll get battles in New York City's many underground tunnels; a Survival expansion launches in the summer, and a Last Stand scenario appears in the winter.

These are coming alongside fresh missions (both daily and weekly) as well as periodic Dark Zone events. As Ubisoft notes, you can buy either a Season Pass or one of the deluxe versions of the game (Gold or Collector's Edition) if you're certain that you'll want as many goodies as possible.

There's no telling how well the game will hold up over that period, especially since the free DLC runs out relatively soon after the March 8th launch. However, the detailed schedule suggests that Ubisoft is at least aware of the pitfalls that plague Destiny and other action games in the hybrid online/offline vein. It knows that these titles can quickly run out of steam if there isn't a steady flow of new content, and a timetable could give you a few reasons to stick around well after the initial novelty wears off.

In this article: av, dlc, games, gaming, thedivision, tomclancysthedivision, ubisoft, videogames
All products recommended by Engadget are selected by our editorial team, independent of our parent company. Some of our stories include affiliate links. If you buy something through one of these links, we may earn an affiliate commission.