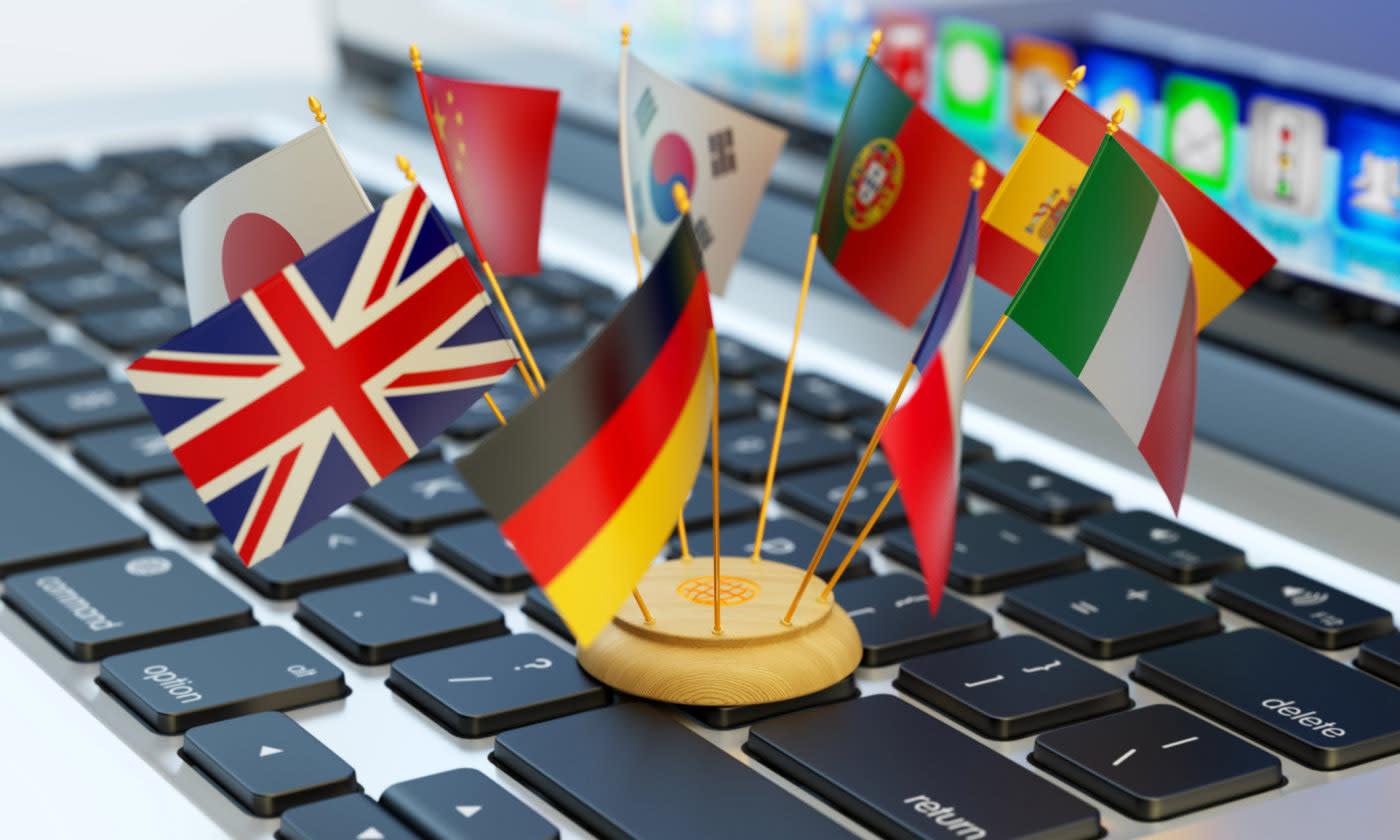 Google has got a pretty good handle on AI, judging by its shocking back-to-back wins against a 9-dan champ Lee Sedol in the intricate strategy game Go. Though the company is using it in Google Photos, Gmail and other apps, it may soon bring deep learning to one that really needs it: Google Translate. Anybody who uses that app regularly knows that its translations are flaky, at best, especially for languages that are vastly different from English, like Sedol's native Korean.

In a conversation at the Structured Data conference in San Francisco (see the video below), senior fellow Jeff Dean says that his Google Brain team is trying to apply research from a 2014 paper to the real world. "We're working with translation team to see if we can scale this up to the production Translate product," he says. "I think we'll have some good results coming down the pipe there." He later told VentureBeat that the app may be updated to lean more on neural networks rather than the statistical translation and crowd-sourcing algorithms currently used.

Expect to see other product categories enhanced or completely changed by artificial intelligence in the near future. According to Dean, the science has accelerated dramatically in the last five years. "In the machine learning fields, people tend to put out their research almost immediately ... [and] within a week or two, you'll see improvements or enhancements of that work put out by another group." We're all for that, as long as someone lets us know when it becomes self-aware.

In this article: AI, ArtificialIntelligence, culture, deeplearning, google, GoogleTranslate, internet, language, machinelearning, robots, video
All products recommended by Engadget are selected by our editorial team, independent of our parent company. Some of our stories include affiliate links. If you buy something through one of these links, we may earn an affiliate commission.