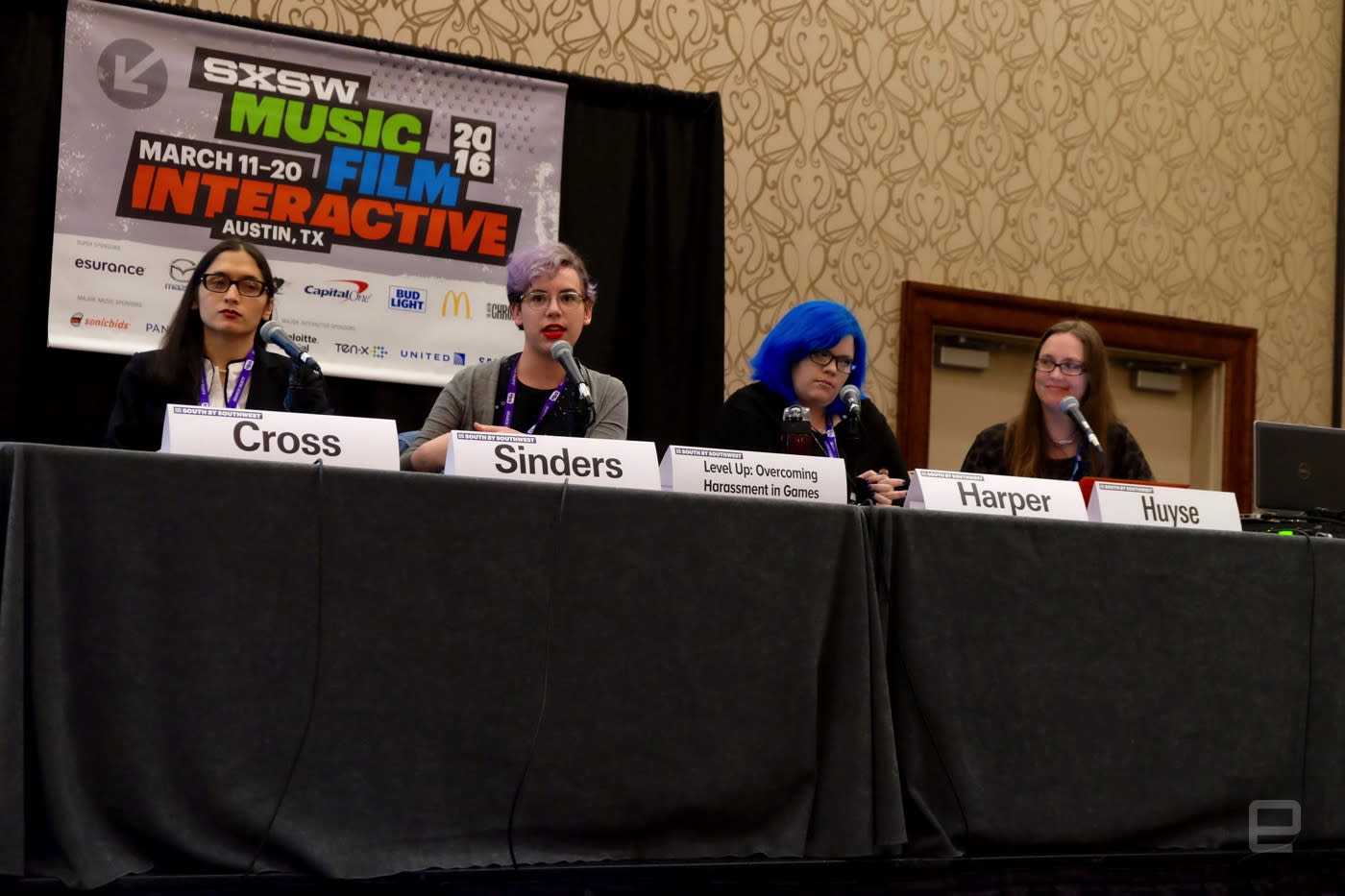 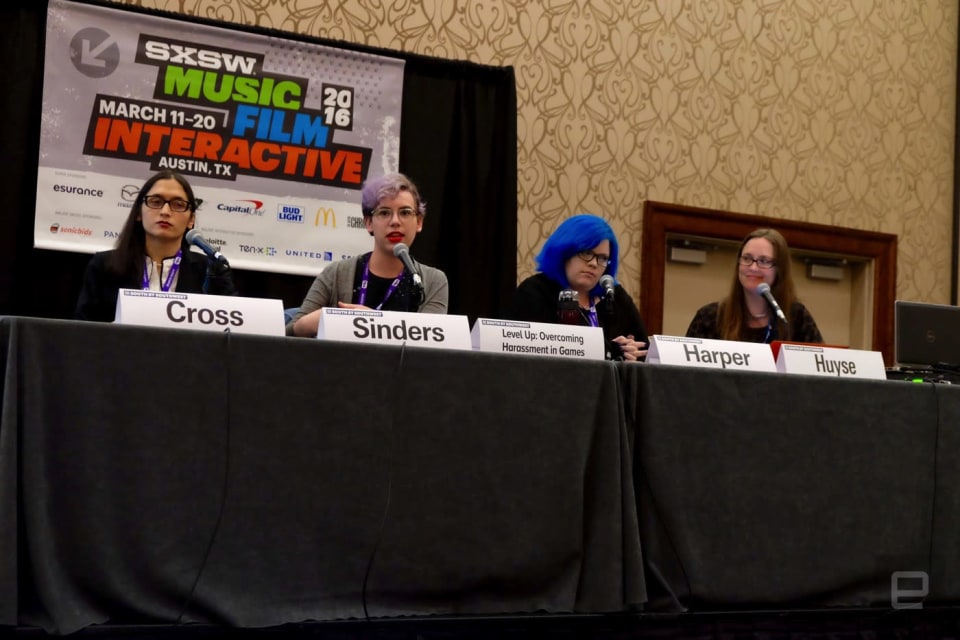 Last fall, the organizers of SXSW thrust themselves into a storm of controversy. The event's organizers cancelled two panels -- one of which was dedicated to delving into the hot topic of online harassment -- because it had received threats of violence. The harassers had essentially shut down a panel to discuss harassment, and SXSW quickly faced intense judgement for it. Media companies threatened boycotts, panel participants were outraged, the whole situation was badly managed. SXSW quickly responded by reinstating the two panels and dedicating an entire day to the subject of online harassment.

There were a few more bumps in the road. Notably, the organizers added one of the canceled panels to the online harassment summit, even though it was basically a pro-GamerGate panel that ostensibly had nothing to do directly with the day's subject. That panel was moved, and it felt like SXSW had finally addressed the myriad of issues it created. Today in Austin, the online harassment summit took place, and all told it was a pretty peaceful forum to discuss one of the more important and difficult issues facing the technology community as well as the women and minorities who are frequently harassed when using the internet.

A total of 15 panels took place over the course of the day with dozens of speakers, and I obviously wasn't able to attend all of them. But judging from what I saw, there was essentially no drama or strife surrounding an event that could have easily been a lightning rod for online harassment to move into the real world. I spoke to a few police officers, one of whom had worked security at SXSW for 18 years, and both said that the day's panels and overall vibe was just as peaceful and laid-back as they'd come to expect over the years.

That's not to say that the issues on hand weren't incredibly serious and highly nuanced. Trying to quickly sum up the viewpoints of so many different speakers is near-impossible, but a few high-level trends stood out to me. Starting with perhaps the most obvious point, online harassment is a huge problem for women, minorities and the LGBTQ community because harassers think they have a right to the things they say -- it's become too easy to target people online and get away with it with zero repercussions.

"What we're really seeing in this whole blowup around online harassment is fear," says Dr. Mary Anne Franks, a law professor at the University of Miami Law School. "Fear and rage on the part of people who've always had more, have always had the capacity to express themselves... [they're] looking at other people who are now standing up and saying 'we actually have some things to say, and you're not going to like some of them,' and there's nothing particularly new about this fear and this rage as a reaction." Franks' assessment of the feelings driving online harassment were shared by many others who spoke today; a number of speakers made the point that online harassment is as much or more of a societal problem as it is a problem with platforms like Twitter.

Indeed, a recurring theme was the need for solutions on a number of levels. Children and adults alike need to be better educated, platforms need to give us better tools for reporting and avoiding harassment, companies need to make having safe online communities more of a priority and law enforcement needs to recognize the severity of internet threats and not just dismiss them as harmless words without any real action behind them.

That doesn't mean progress wasn't recognized. Video game developer Brianna Wu, one of the most frequent targets of severe GamerGate attacks, gave Twitter credit for changing over the last year or so to be more effective at stopping harassment on its platform. "Before [GamerGate] happened, Twitter did not understand the landscape for transgender people," Wu said. "I know they've updated those policies." She went on to note that when she first started her game studio, the chance of successfully suspending a Twitter account harassing her was maybe five percent, but she says its now up to 20 to 30 percent.

Reddit, however, was a frequent topic of derision from many of the day's panelists I heard from. "I would love to see us move away from talking about Twitter so much," Wu said. "I want to hear us talk more about Reddit -- they link to stuff that damages a woman's reputation and it happens every day." The site's incredibly loose policy of moderation and the many communities engaging in frankly abhorrent activity was a constant target, and the audience seemed to agree with the panelists -- every time Reddit came up, there was a feeling of everyone in the room nodding their heads along with the panelists.

No one solution emerged as a silver bullet. But the day seemed more about letting people speak frankly about the challenges they face rather than walking away with a plan of action. That said, there was one seemingly obvious solution endorsed on several panels: whether it's online or in real life, if you see someone being harassed, do the right thing and help them. While it's unfortunate that it took SXSW making some mistakes for this day to happen, it's good to see a message of positivity and community emerge from a day that could have easily been marred by the very harassers who got one of these panels cancelled in the first place.

In this article: culture, internet, onlineharassment, politics, security, sxsw, sxsw2016
All products recommended by Engadget are selected by our editorial team, independent of our parent company. Some of our stories include affiliate links. If you buy something through one of these links, we may earn an affiliate commission.
Share
Tweet
Share