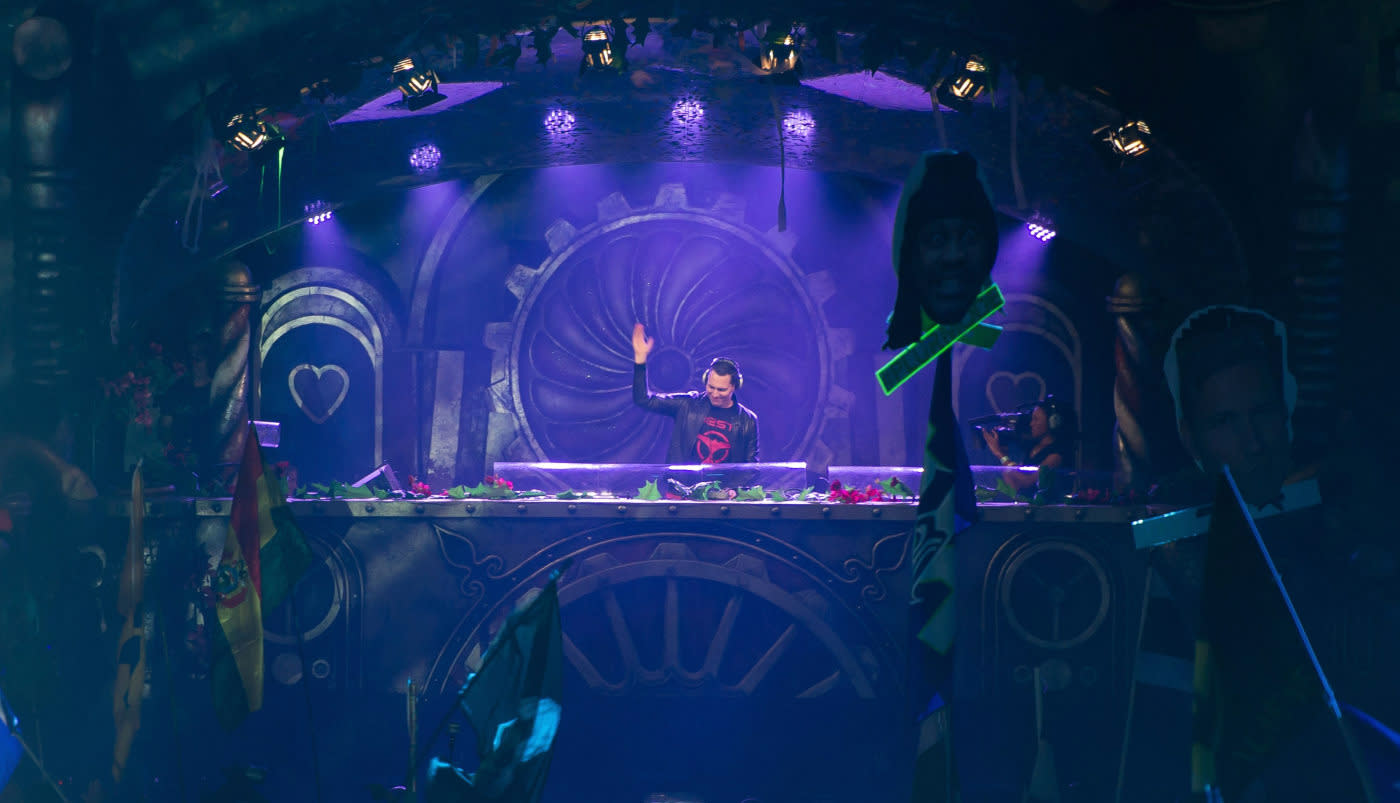 When it comes to remixes and mashups, music licensing deals and royalties become tricky business. Thanks to a new deal with Dubset, though, Apple Music will gain an entire collection of the tunes. Dubset's MixBANK distribution platform ensures that both artists being sampled and the DJs creating the mixes get their share of the royalties. The company does this by using MixBANK to identify any copyrighted music in a remix and clearing its use with the proper labels and publishers.

"This is a very important day for the music industry," explained Dubset CEO Stephen White. "Until now the major music services could not offer DJ mixes and unofficial remix content on their services. Although DJs were able to sample tracks during live performances, they were not allowed to legally distribute the recordings."

That's all about to change, though. White told Billboard that Dubset currently has deals with 14,000 labels and publishers. Of course, handling royalties is still rather complex. As White puts it, a song can have up to 600 different rights holders. Until now, unlicensed remixes found a home in places like SoundCloud and YouTube, but both of those spots have dealt with their fair share of copyright issues. One example is Skrillex and Diplo's (Jack Ü) remix of Beyonce's 7/11. It was once available on the duo's SoundCloud page, but now only bootleg versions remain on the site, and the same goes for the track on YouTube.

With Dubset's MixBANK, though, songs like that would be available on streaming services because both Jack Ü and Beyonce (their labels and publishers, too) would receive the proper royalties for it. When a file is submitted to Dubset, it's first analyzed and checked for any restrictions sampled rights holders may have on the content. Dubset employs Gracenote's database of song clips to lend a hand in that identification process. Rights holders can opt to prohibit an artist, song or album from using their work. They can also limit the length of a sample that can be used in a remix or mashup or choose to have a final review before the song is sent out for distribution.

"Dance music fans are the biggest winners here because they will now have access to great remixes on the same platform that they listen to our original tracks," said Tiesto, a popular DJ and Dubset ambassador.

Dubset isn't stopping with Apple Music either. Plans are for the remix content to be available to 400 distributors worldwide according to White. While we'll have to wait and see which services that includes, it's hard to imagine the likes of Spotify won't be interested in hopping on board, too. It's certainly interesting that the content didn't debut on SoundCloud, which has established itself as the go-to spot for one-offs, remixes and the like. The site has yet to launch its long-discussed streaming service, though, so it's easy to see how Cupertino was a more attractive option with both Apple Music and iTunes.

In this article: apple, applemusic, audio, av, dubset, entertainment, licensing, music, remixes, streaming
All products recommended by Engadget are selected by our editorial team, independent of our parent company. Some of our stories include affiliate links. If you buy something through one of these links, we may earn an affiliate commission.