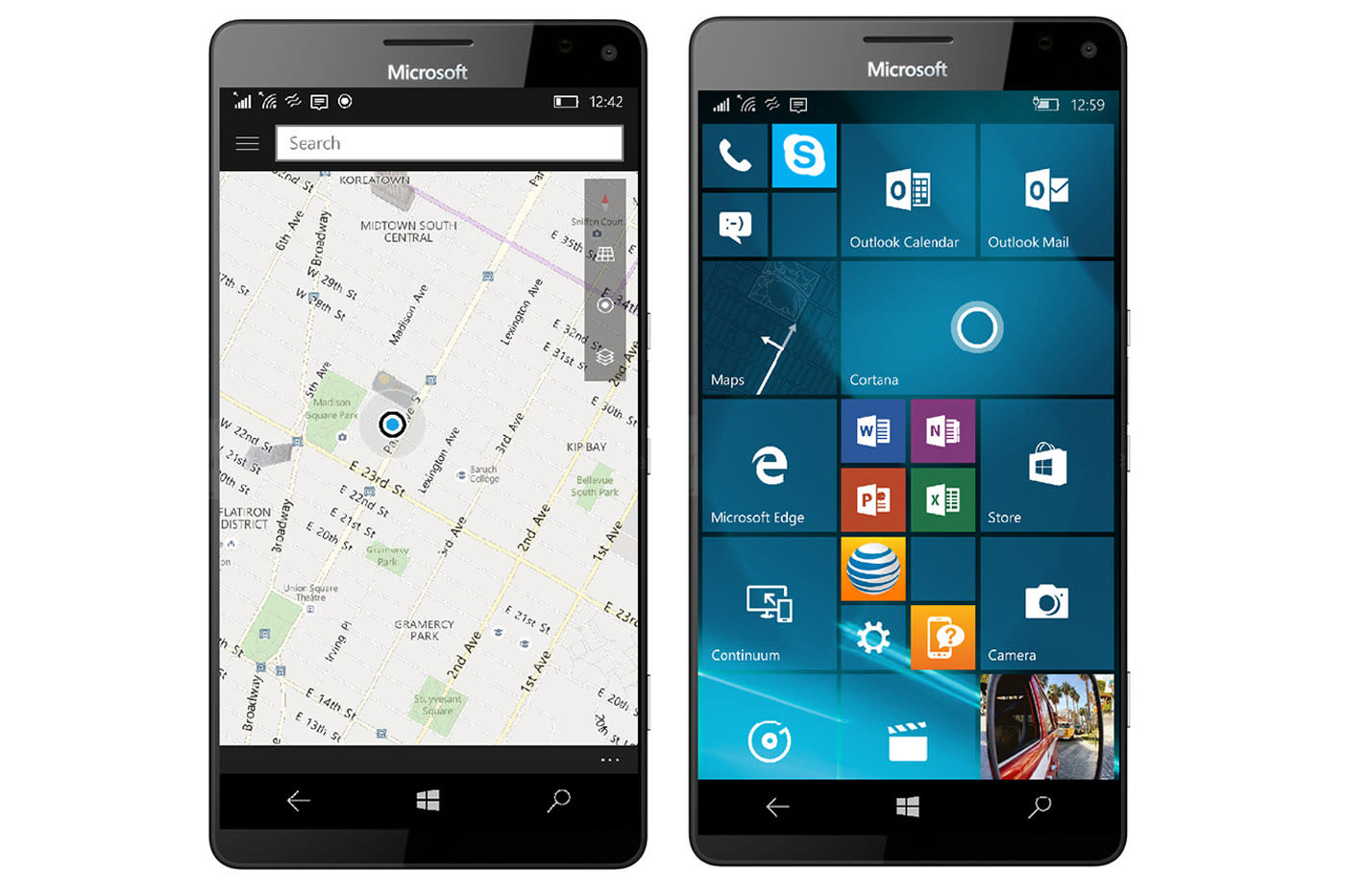 We hope you weren't counting on Here Maps to provide directions on your Lumia. Here has announced that it's dropping much of its support for Windows Phone and Windows 10 Mobile. The company is pulling its apps from Windows 10's app store on March 29th, and a workaround that kept its apps running will stop working after June 30th. The Here apps for Windows Phone 8 and Windows 8 will continue to work, but you won't get more than "critical bug fixes" from now on.

Here says that it didn't have much of a choice. If it wanted to continue supporting Windows 10 without that workaround, it had to rewrite its apps "from the ground up." That's a tough call when the entire Windows smartphone platform has just 1.1 percent of the market, if you believe estimates.

The move isn't completely surprising. The German car manufacturers that bought Here don't have the same incentive to support Windows that Nokia did, even after Microsoft acquired Nokia's phone division. They're interested in reaching the most people they can, and that means focusing on Android and iOS. This isn't a fatal blow, since you can still use the built-in Maps app on Windows 10 to get at least some of the Here Maps experience. However, it's not exactly comforting when one of Windows' premier app developers backs out amid a trend of other developers (such as Bank of America and Pinterest) doing the same.

In this article: gear, here, heremaps, internet, microsoft, mobile, navigation, services, smartphone, windows, windows10, windows10mobile, windowsphone
All products recommended by Engadget are selected by our editorial team, independent of our parent company. Some of our stories include affiliate links. If you buy something through one of these links, we may earn an affiliate commission.