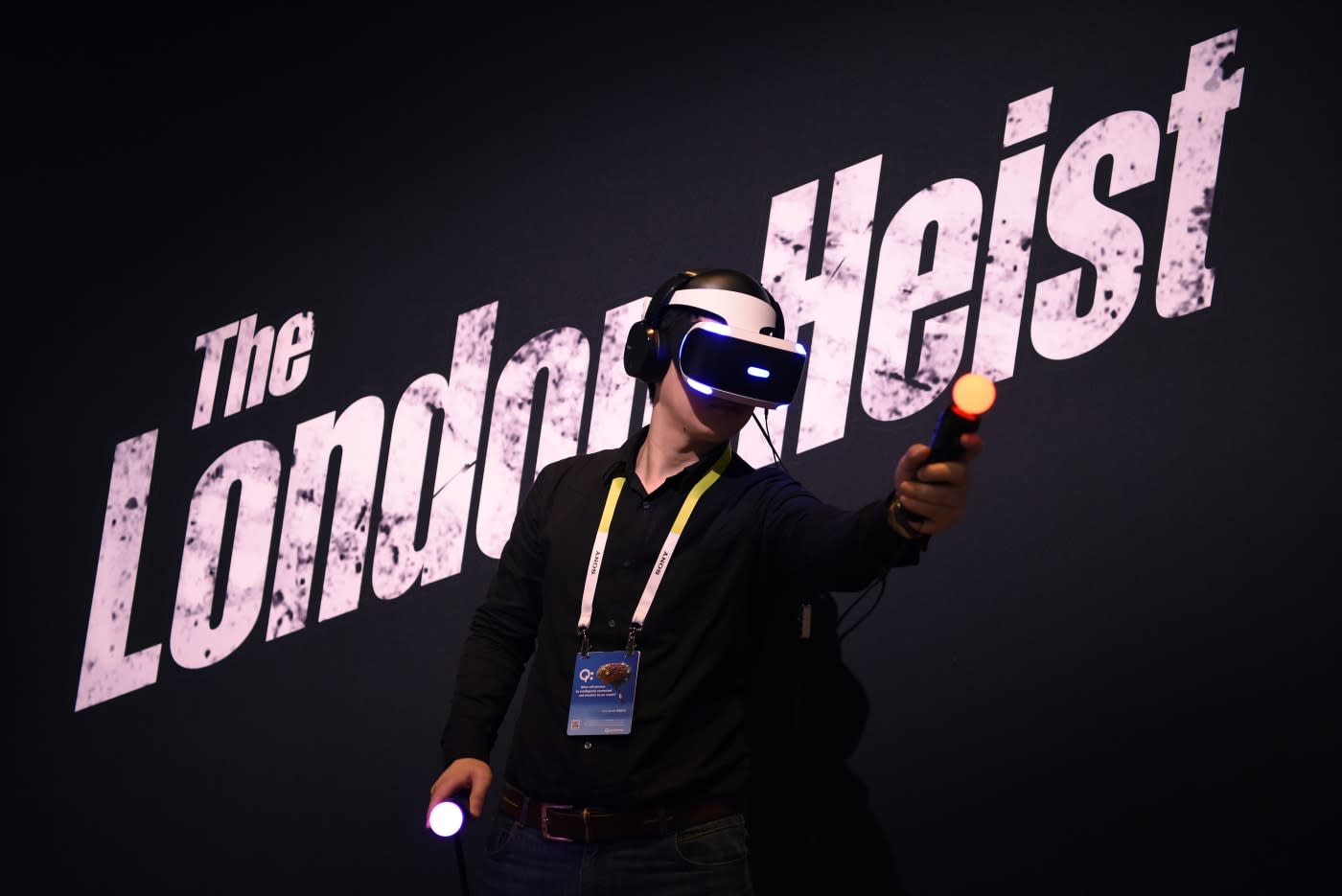 Sony isn't letting up with the PlayStation VR news. In addition to the price and release window announcement, and what comes in the $400 box, the gaming juggernaut wants you to see what you'll be playing in virtual reality come October. As clichéd as it sounds, it does really look like there will be something for everyone. And if none of these strike your fancy, remember that Sony's promising some 50 games will release in the two months between launch and December of this year.
In this article: av, battlezone, dangerball, gaming, gdc2016, intothedeep, playstation, playstation4, playstationvr, playstationvrworlds, ps4, psvr, scavengersodyssey, sony, thelondonheist, theplayroomvr, tumblevr
All products recommended by Engadget are selected by our editorial team, independent of our parent company. Some of our stories include affiliate links. If you buy something through one of these links, we may earn an affiliate commission.