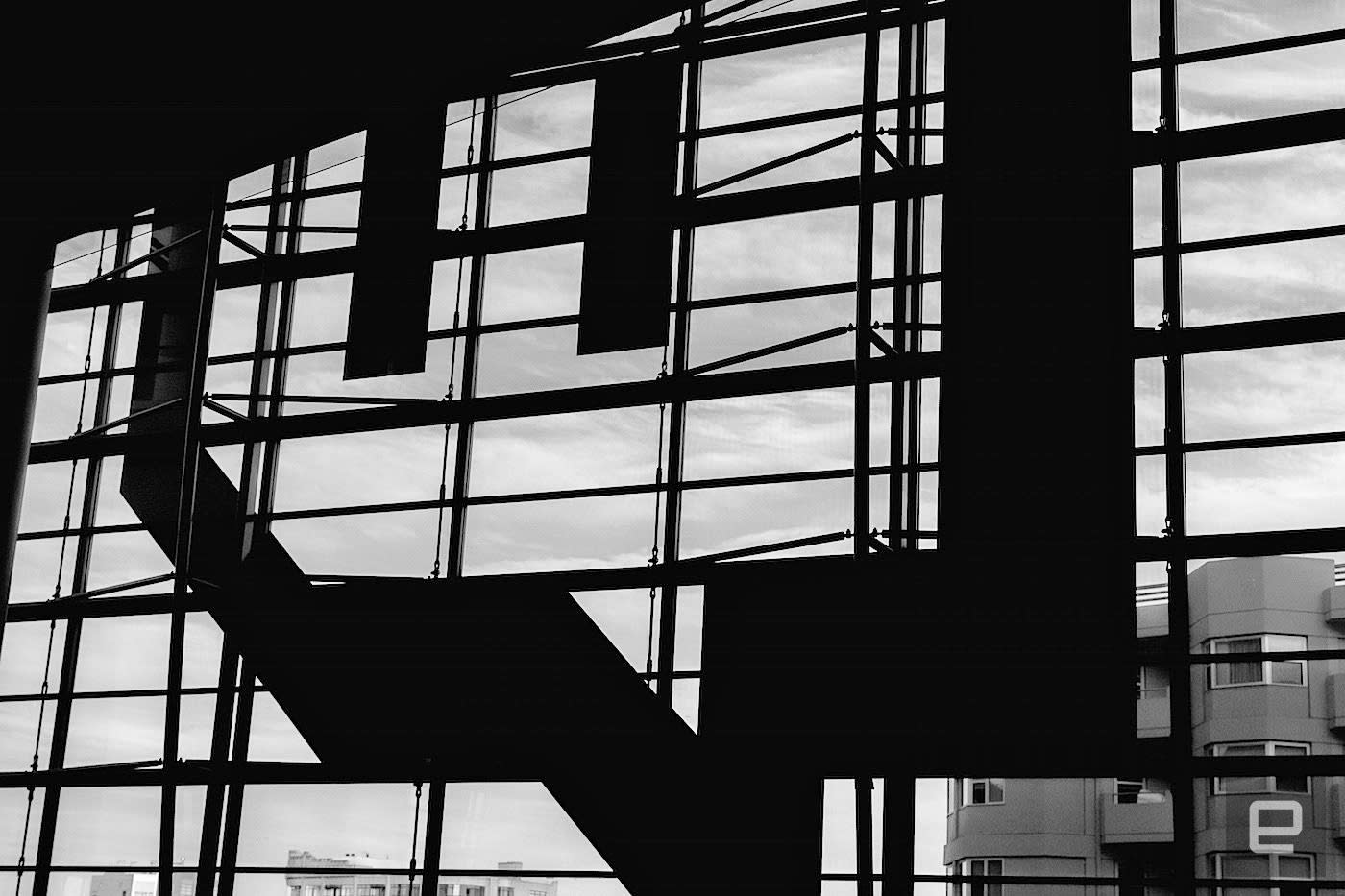 If Choice Chamber scratched the itch for audience participation in your Twitch streams, get ready for a whole lot more where that came from. The live-streaming juggernaut has announced Stream First, an initiative that it says is focused on making sure Twitch broadcasting is built into a game's design process from the outset rather than shoehorned in later in development. Future in-stream participation could include anything from viewers choosing what happens next, a la Twitch Plays, gaining in-game experience simply by watching your favorite streamer play your (new) favorite game and a host of others.

There are a trio of Stream First games already in development: Superfight, Wastelanders and Streamline. In Superfight players create superheroes by drawing cards from a deck, arguing whose character would win in a fight and then letting the audience decide the victor. Wastelanders is a bit different, in that it's a strategy game that has broadcasters and the audience playing together in battle against another streamer and his or her viewers. Lastly, Streamline pits streams against each other in arena games. Viewers can place bets on participants in the game and even vote for rule changes, to name a few bits of available interactivity.

You can bet that once Amazon's Lumberyard game engine and its native Twitch integration starts gaining more traction that these types of games will only continue to flourish.

In this article: av, gaming, streamfirst, streamline, superfight, twitch, twitchplays, wastelanders
All products recommended by Engadget are selected by our editorial team, independent of our parent company. Some of our stories include affiliate links. If you buy something through one of these links, we may earn an affiliate commission.