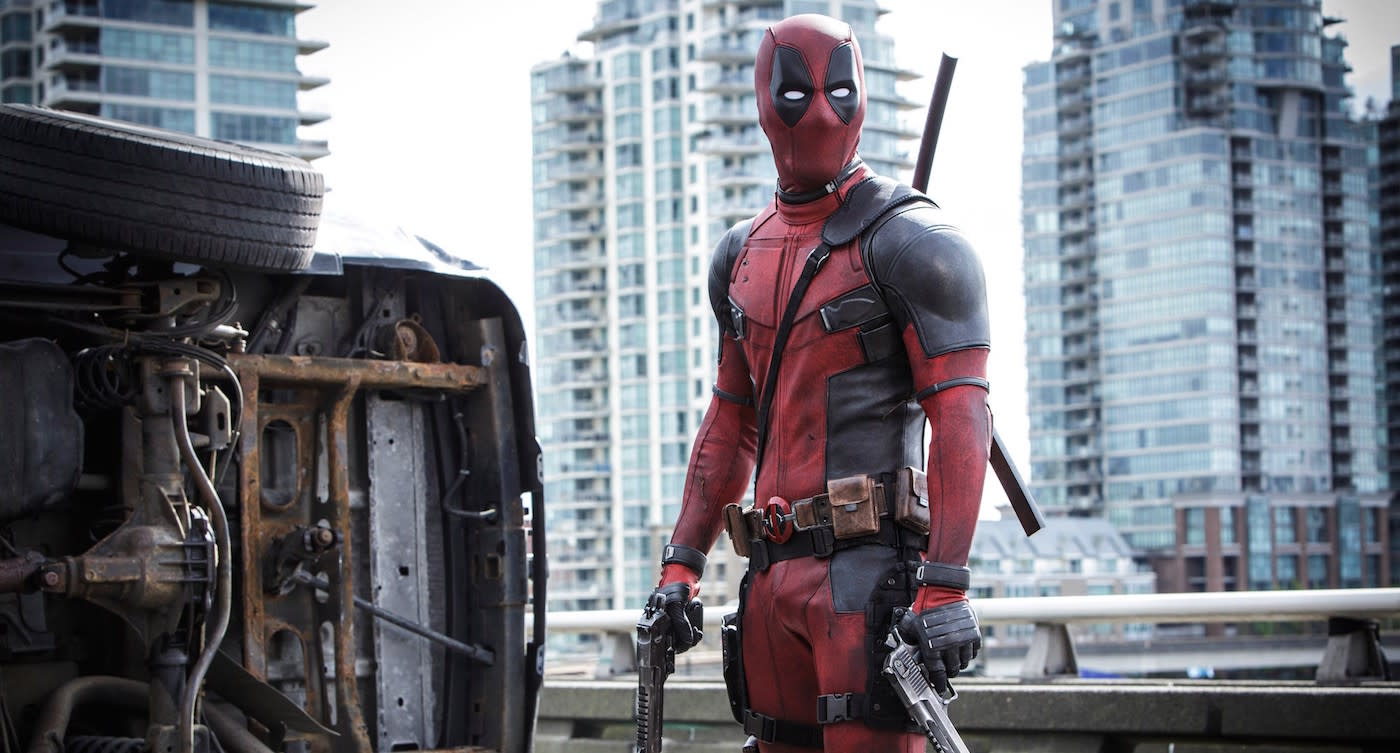 The folks behind last month's raucous Deadpool movie lied to you more than you probably could've imagined. That intro sequence that serves as a narrative framing device for practically the whole flick? Almost entirely composited together in post processing. As you'll see in the video below, during the opening car chase, even the merc with a mouth kicking the goon riding shotgun out of the Chevy SUV was a collection of polygons. But when an entire movie is as over the top as Deadpool, finding stunt performers who could withstand the level of abuse that's on display would probably be pretty difficult.

There are a few ways to look at this: One is to be impressed that the CGI was convincing enough to trick you into thinking there were more practical effects used (kind of like in Star Wars). The other is to be disappointed that there was a whole lot less real carnage actually happening on set. The choice is yours. Sadly, there's no Salt-N-Pepa in the video below to help take the pain away if you choose the latter.

In this article: av, cgi, deadpool, entertainment, fox, movies, ryanreynolds, TL18CG, video
All products recommended by Engadget are selected by our editorial team, independent of our parent company. Some of our stories include affiliate links. If you buy something through one of these links, we may earn an affiliate commission.