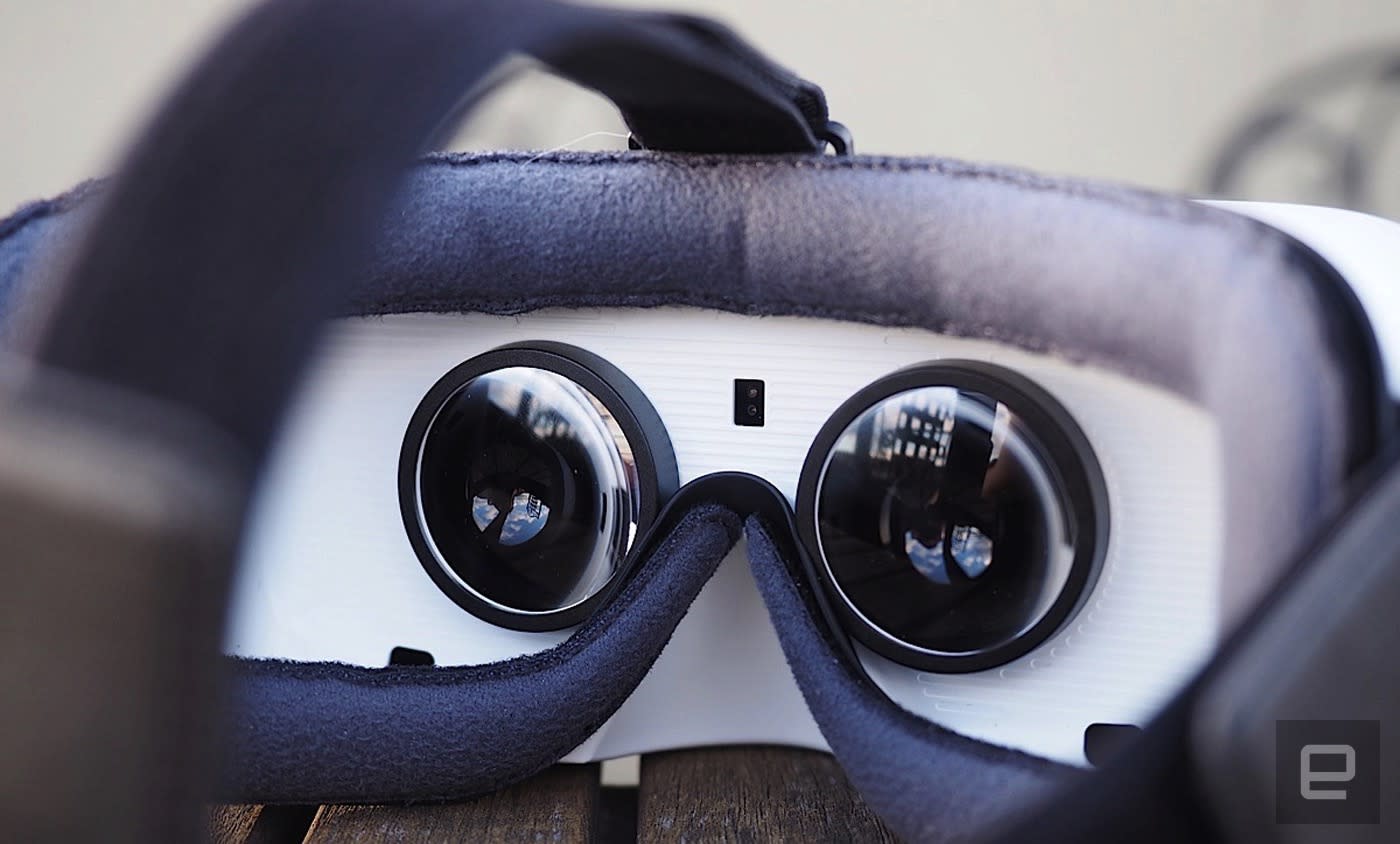 Sky has known for some time that virtual reality has a huge part to play in the future of broadcasting. Since 2013, it's been investing in VR production company Jaunt, and last year, Sky News released its first 360-degree video report. Today, Sky's announced that it's no longer just experimenting with the technology, and it's committed to creating a broad range of VR content in the realms of sport, news, movies and other entertainment.

This will be the mission of Sky VR Studio, a new in-house production team dedicated to virtual reality experiences. Its first project will debut tomorrow: two movies shot at recent pre-season Formula 1 testing in Barcelona. These will be available as 360-degree videos on Facebook, as well as distributed through Oculus' platform for Rift and Gear VR headsets. Later in the year, Sky will also launch its own VR app to host this kind of content.

During 2016, Sky says it will release more than 20 VR experiences. These will cover sports such as heavyweight boxing and the Tour de France, as well as "major cultural events," among other news, arts and entertainment content. Sky is going through period of reinvention currently. In addition to today's VR push, the pay-TV provider recently launched its next-generation Sky Q service, which embraces our growing preference for on-demand viewing. The new family of hardware also sets the stage for a move into 4K broadcasting, which is set to happen this summer, according to the latest from Sky.

In this article: av, entertainment, jaunt, sky, virtualreality, vr
All products recommended by Engadget are selected by our editorial team, independent of our parent company. Some of our stories include affiliate links. If you buy something through one of these links, we may earn an affiliate commission.