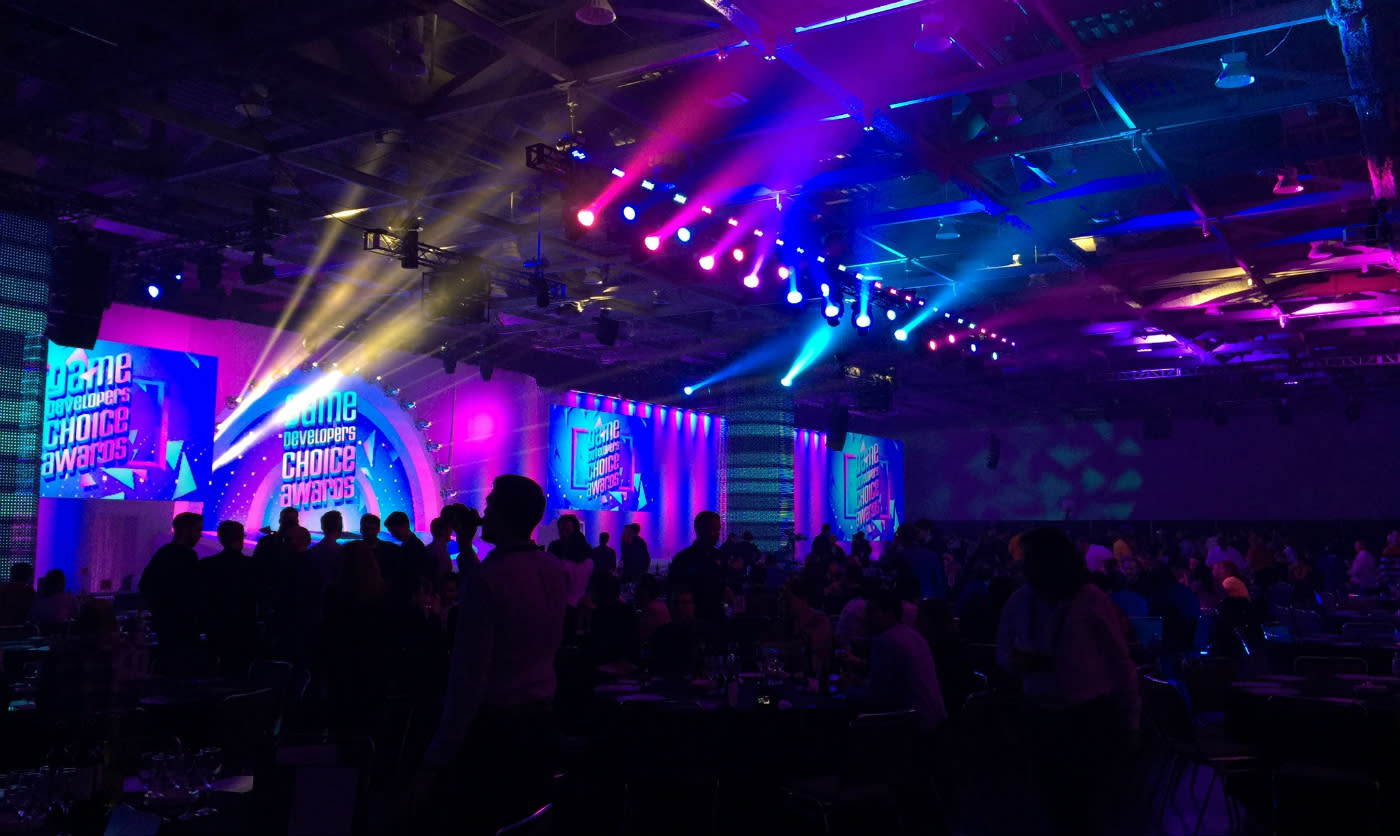 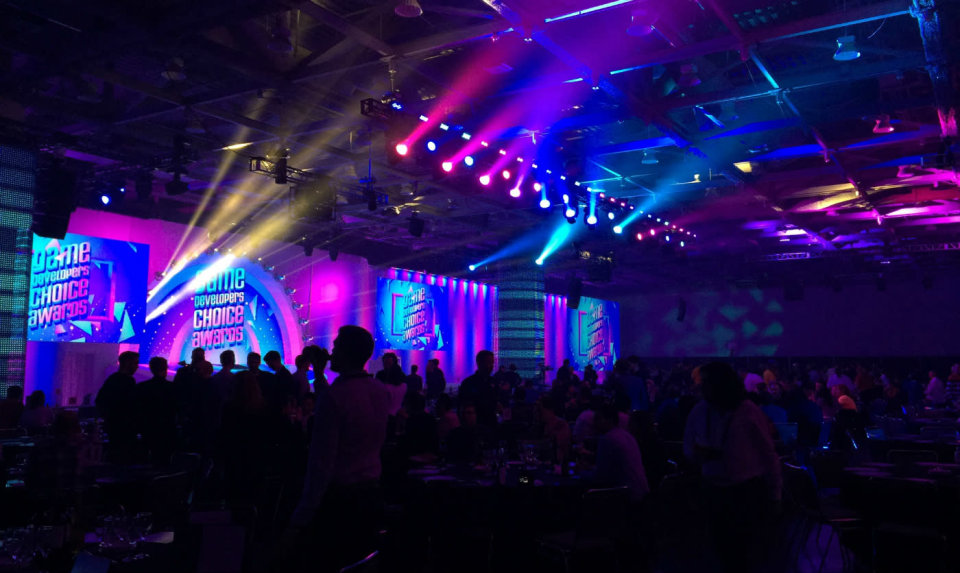 The Independent Games Festival and Game Developers Choice Awards are the highlight of GDC week. They both honor the best games of the past year in two glamorous, back-to-back ceremonies in downtown San Francisco. This time around, Her Story took home the IGF's $30,000 Seumas McNally Grand Prize, and The Witcher 3 nabbed the coveted Game of the Year prize during the GDC Awards.

Other winners across a range of categories include Undertale, Ori and the Blind Forest, Rocket League and Life is Strange. Nine members of the Girls Make Games program, which offers summer camps designed to encourage young women to break into game creation, walked away with the ID@Xbox Rising Star award for their project, The Hole Story.

We spoke with some of the big winners on-camera directly after they received their awards, and they had plenty to say (and celebrate).

A lineup of independent developers right after their big wins (plus, IGF host Nathan Vella):

Sam Barlow, creator of Her Story:

In this article: av, gaming, GDC, gdc2016, GDCA, GdcAwards, igf, personal computing, personalcomputing, video
All products recommended by Engadget are selected by our editorial team, independent of our parent company. Some of our stories include affiliate links. If you buy something through one of these links, we may earn an affiliate commission.