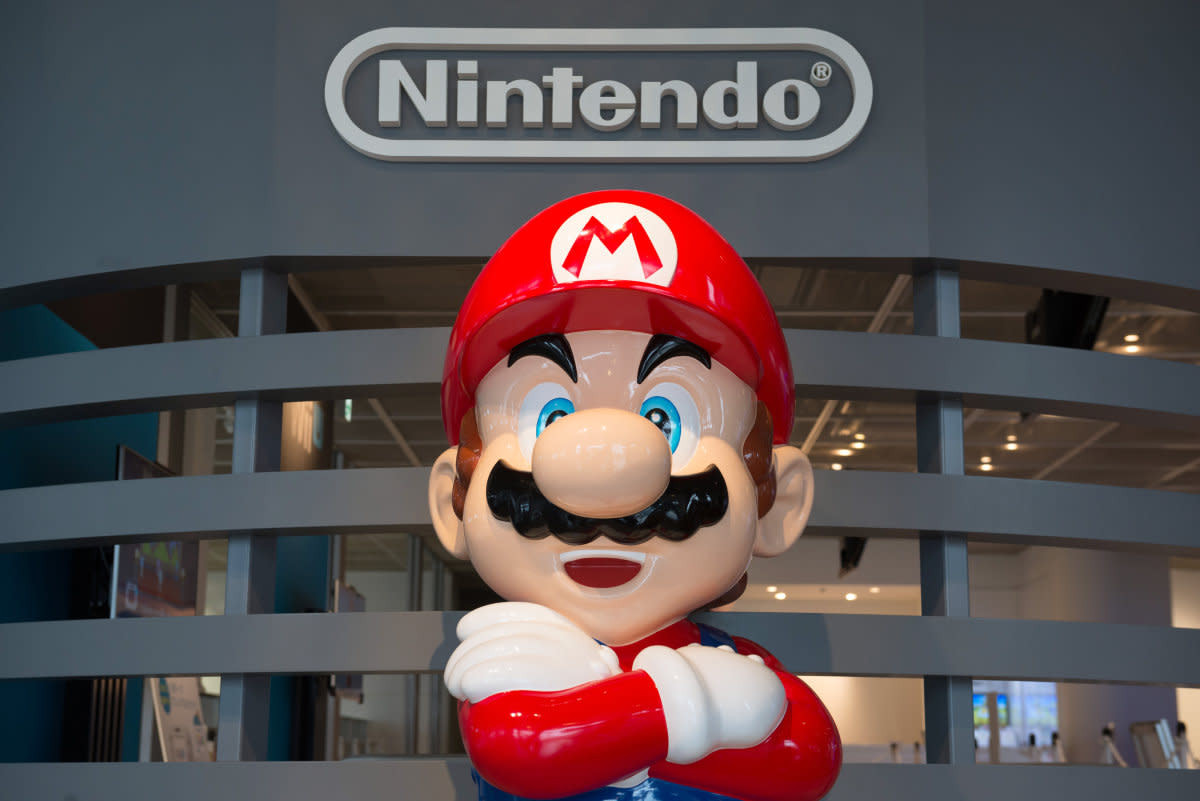 Contrary to reports from Japan's well-regarded business rag, Nikkei, Nintendo has told ITMedia that it has no plans to halt Wii U production so soon. "That's [Nikkei's report] not an official announcement. We plan to continue production through the rest of the year." (Admittedly, Nikkei's Nintendo scoops have been hit and miss in the past.) Despite rolling out a steady stream of new hits, the console is failing to gain the traction of the original Wii, and the higher-powered PS4 and Xbox One continue to make Nintendo's home console a distant third in installed user numbers. The games maker is hoping more exposure, courtesy of its tip-toeing foray into mobile, might help improve sales.

In this article: business, consoles, gadgetry, gadgets, gaming, nikkei, nintendo, production, wii, wiiu
All products recommended by Engadget are selected by our editorial team, independent of our parent company. Some of our stories include affiliate links. If you buy something through one of these links, we may earn an affiliate commission.