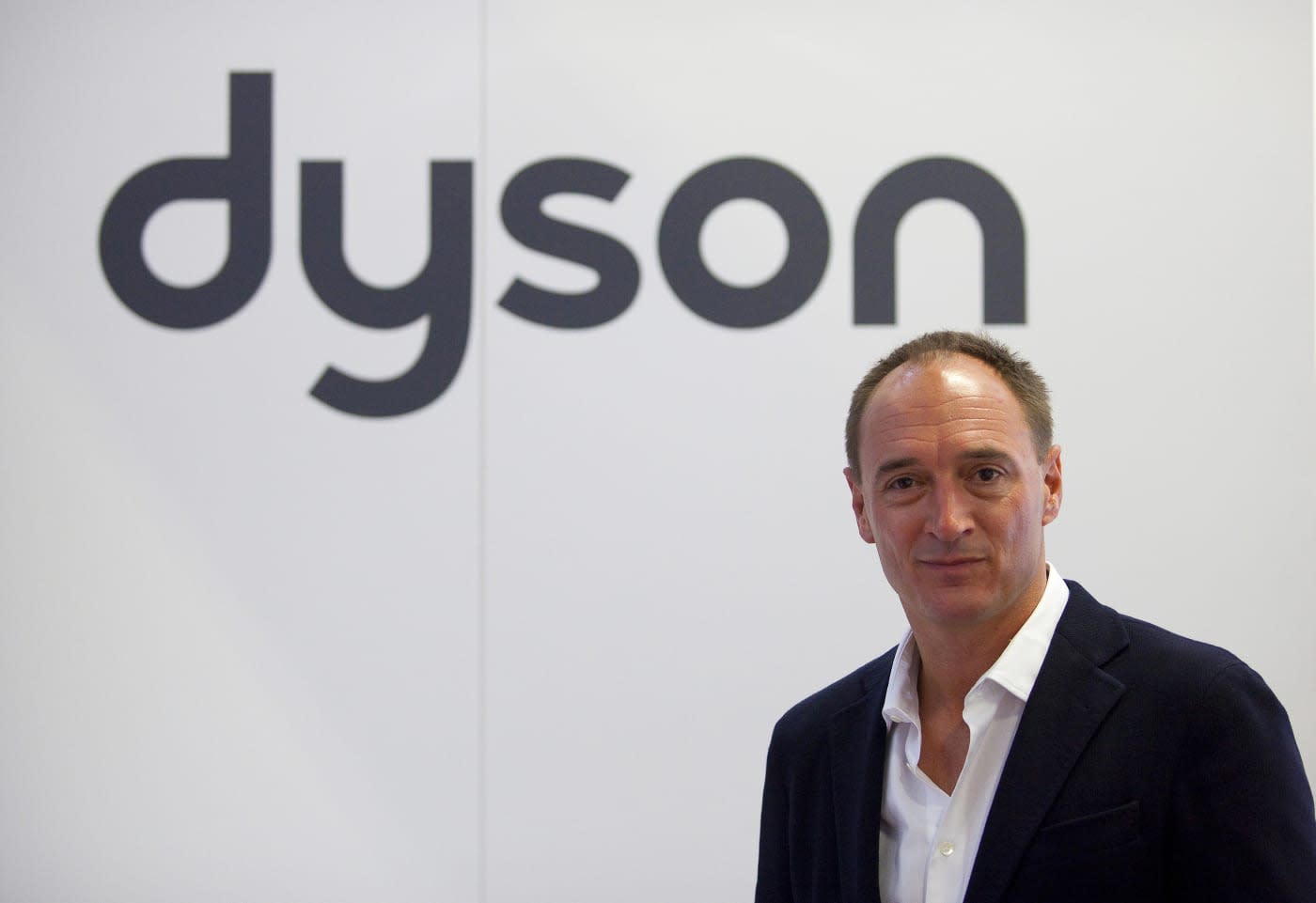 There might come a time when the image of a vacuum isn't the first thing that pops into your head whenever someone says "Dyson." It seems the company has received funding from the UK government yet again, this time to help finance the development of something much bigger than the 360 Eye: an electric vehicle. The Guardian has spotted a section in the National Infrastructure Delivery Plan published on gov.uk that talks about the project and the government's "£174 million ($245 million) investment."

It has since been removed from the document, which now only references the £16 million ($22.54 million) grant Dyson received for the research and development of battery technologies last week. A Dyson spokesperson also refused to confirm the report. Thankfully, The Guardian has a copy of the whole deleted bit:

"The government is funding Dyson to develop a new battery electric vehicle at their headquarters in Malmesbury, Wiltshire. This will secure £174m of investment in the area, creating over 500 jobs, mostly in engineering."

If you'll recall, Dyson snapped up a company called Sakti3 for $90 million back in 2015. Sakti3 was a promising University of Michigan spinoff, which developed batteries with double the life of even the best lithium-ion variants today. This acquisition, the government's battery grant and this new funding could mean Dyson plans to go head-to-head with companies (like Tesla) that make both electric vehicles and their own batteries in the future.

In this article: dyson, electriccar, funding, gear, government, transportation
All products recommended by Engadget are selected by our editorial team, independent of our parent company. Some of our stories include affiliate links. If you buy something through one of these links, we may earn an affiliate commission.