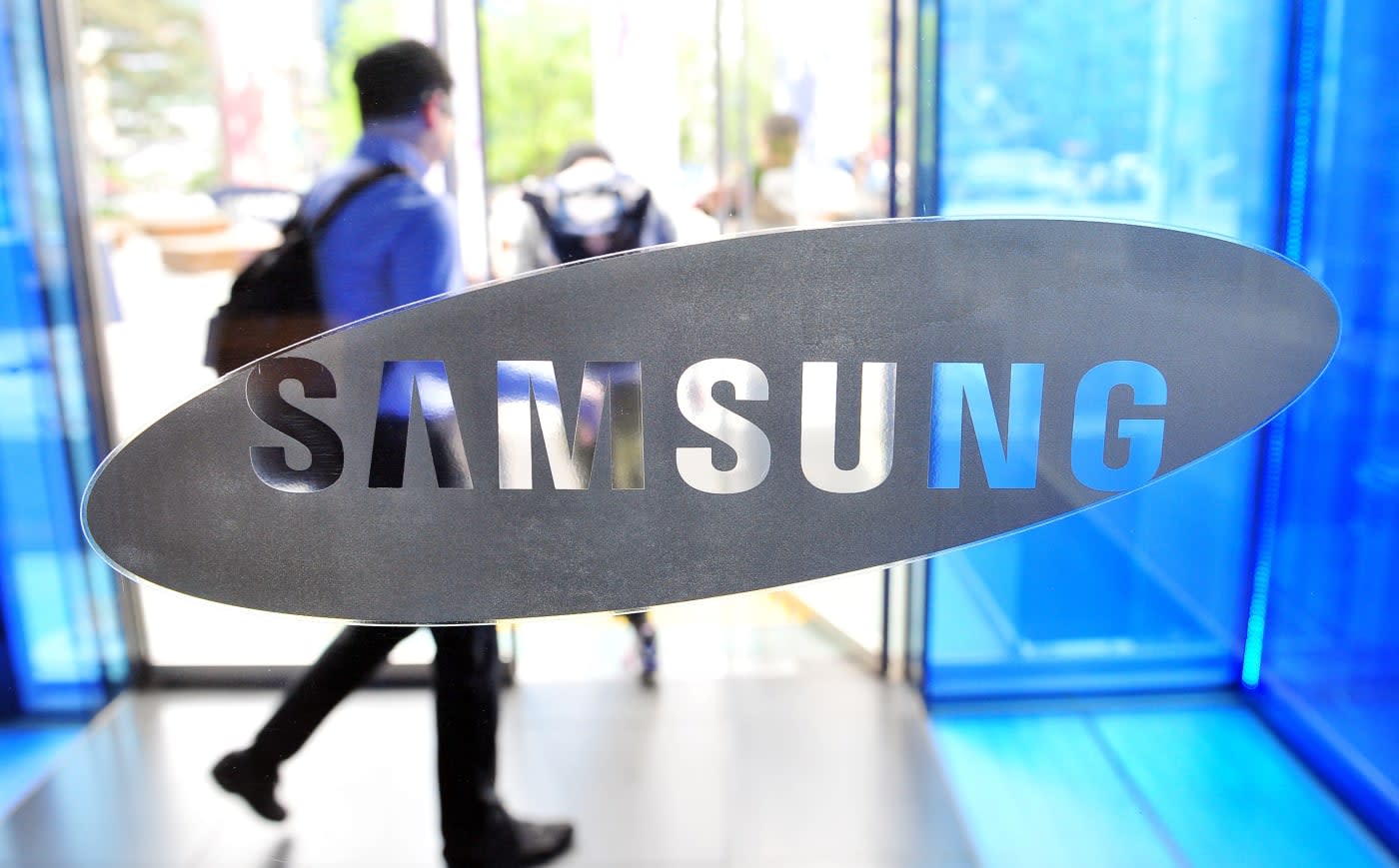 Samsung, the largest mobile and memory chip company in the world, says it plans to change its autocratic ways and act more like a start-up. In a statement, it says "we aim to reform our internal culture, execute as quickly as a startup company and push towards open communication and continuously innovate," according to Reuters. To show it's not kidding, the company held a special "Startup Samsung" ceremony at its South Korean headquarters and had staff pledge to reduce their hierarchical ways, endless meetings and insane work hours. Executives also signed an agreement to remake the corporate culture.

That, of course, is easier said than done. Samsung is a notoriously old-school company with a rigid top-down business structure. That helped it grow into the largest mobile phone and memory-chip company in the world, with over 300,000 employees. Lately, however, the company has admitted that its traditional ways have stifled innovation, causing shrinking profits and a loss of smartphone market share. As a result of those issues, the company recently replaced its long-time mobile chief, JK Shin.

Samsung is in transition at the top, too, as president Lee Kun-hee is expected to hand the reigns to son Lee Jae-yong following health problems. The company recently made some cosmetic changes, adding flexible working hours, relaxing the dress code and letting employees skip notorious after-work drinking sessions that they're normally pressured to attend. However, analyst Kim Young-woo told CNBC that the changes may be a guise to help Samsung lay off senior employees in favor of younger talent. "South Korea has a military and seniority-based culture. Will that be eliminated simply by removing Samsung's ranking system? It will never happen," he says.

In this article: business, BusinessPractices, culture, executives, JayYLee, samsung, startup, workers
All products recommended by Engadget are selected by our editorial team, independent of our parent company. Some of our stories include affiliate links. If you buy something through one of these links, we may earn an affiliate commission.