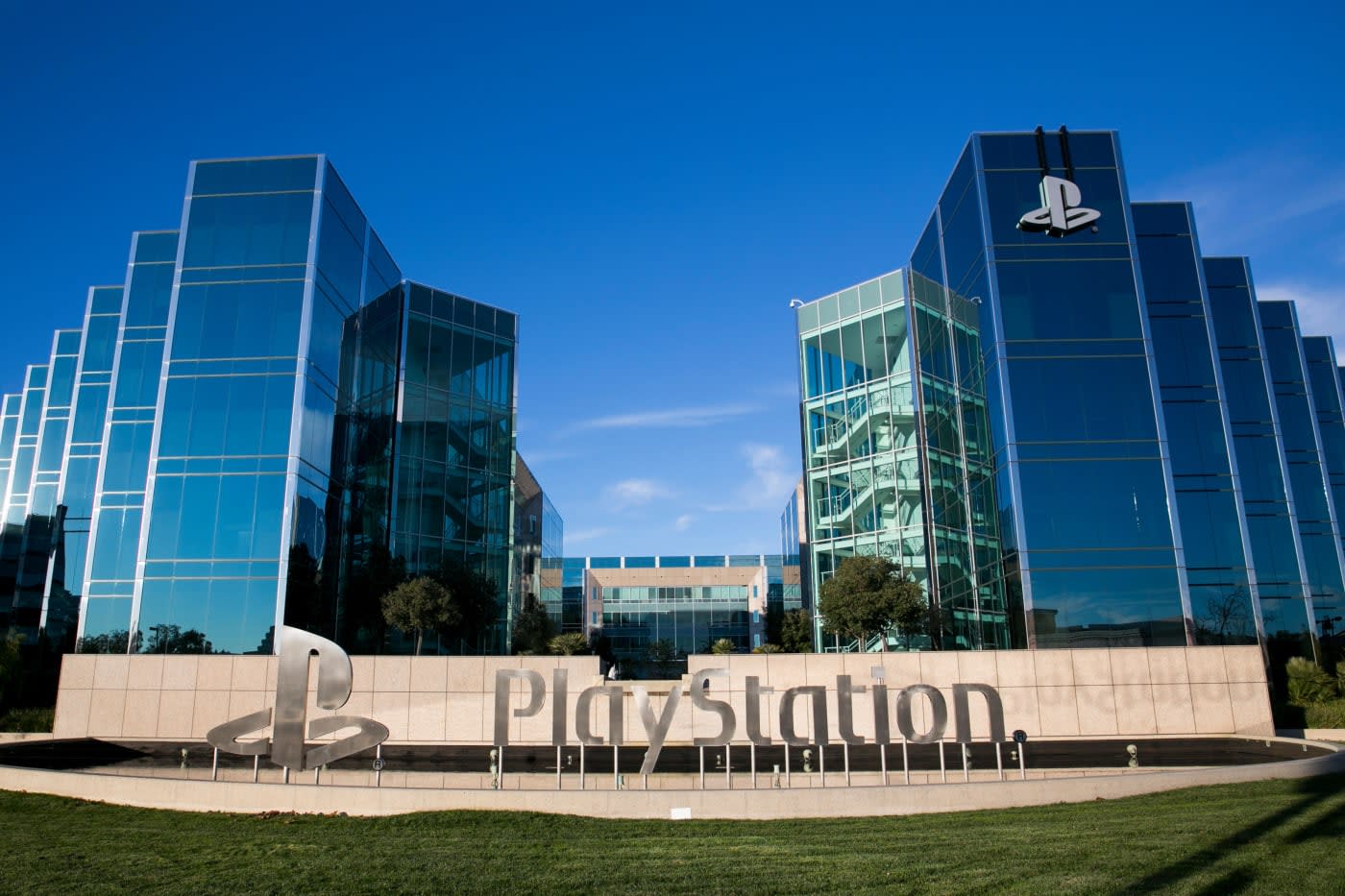 Sony only just announced an overall restructuring of the PlayStation business under Sony Interactive Entertainment, and now it's launching a new business to focus on mobile gaming. There aren't a lot of specifics, but the new company is called ForwardWorks, and it's promising "full-fledged gaming titles" for things like phones, tablets and other connected devices.

ForwardWorks will leverage the intellectual property of the numerous PlayStation® dedicated software titles and its gaming characters as well as the knowledge and know-how of gaming development expertise which was acquired over the years with PlayStation® business to provide gaming application optimized for smart devices including smartphones* to users in Japan and Asia.

Nintendo recently announced its own plans to develop mobile games, and it looks like Sony will follow a similar path. That includes bringing its years of gaming development expertise and established characters/franchises along for the ride.

It's been about a year since Sony announced it was shuttering the PlayStation Mobile effort, and now it's apparently ready to try again. This time around, instead of trying to push a Vita-ish handheld or exclusive gaming apps for smartphones it seems like Sony will be ready to extend PlayStation gaming onto whatever platforms and devices users already have, which could be a benefit for everyone. If we hear any more details, we will update this post, but you can read the press release below.

In this article: av, ForwardWorks, gaming, japan, mobile, PlayStation, PlayStationMobile, psvita, SCEI, SIE, sony, Vita, XperiaPlay
All products recommended by Engadget are selected by our editorial team, independent of our parent company. Some of our stories include affiliate links. If you buy something through one of these links, we may earn an affiliate commission.