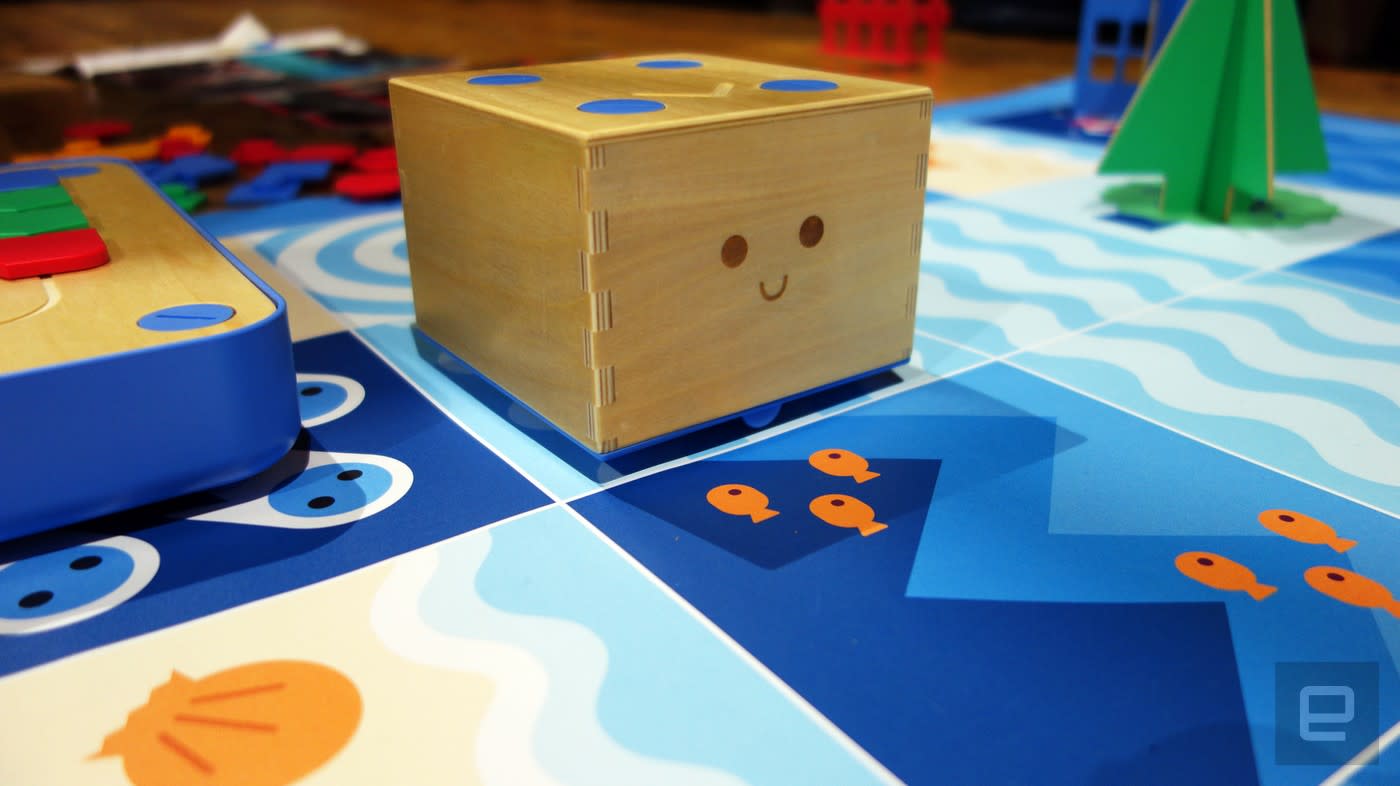 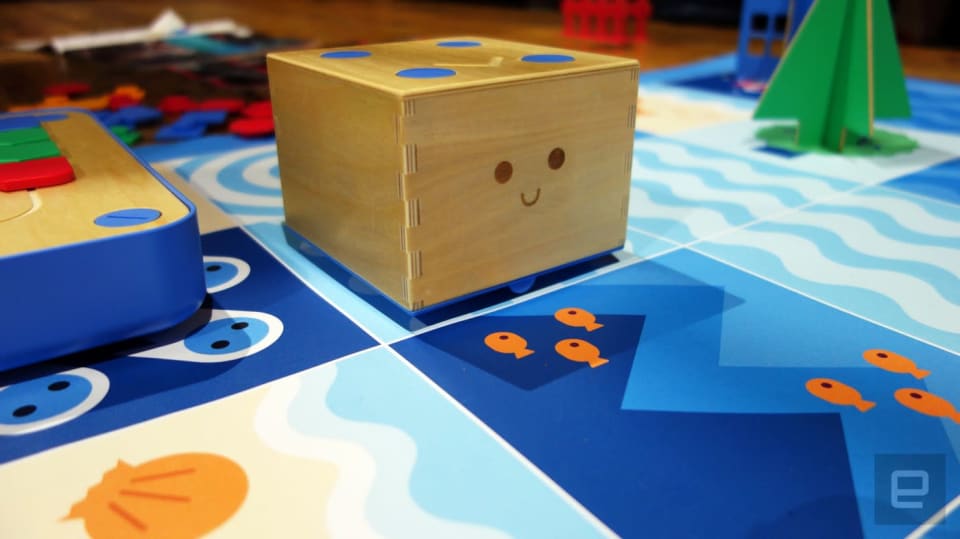 This week, Kickstarter hosted a special STEM event at its headquarters in Brooklyn, showing off a variety of products intended to teach kids programming skills. If the prevailing wisdom is "hook 'em while they're young," that ethos was certainly on display here: The projects were fun and colorful, and one was even meant for children as young as three.

The STEM fields are near and dear to the hearts of many employees at Kickstarter. Director of Media Relations David Gallagher says the site exists to "support and celebrate creativity," and STEM projects can "put kids on the path toward being creative in new ways." That creative mission has become even more important since Kickstarter became a public benefit corporation back in September. Gallagher says that promoting STEM helps fight inequality by getting children from underrepresented groups interested in those fields.

He also says that STEM projects tend to do well on the crowdfunding site because it's an underserved market, with tech-savvy parents not always finding what they want at a traditional toy store. If you search Kickstarter for "STEM" right now, you'll find projects as diverse as 3D printing classes for girls, an open-source weather kit and robotic building blocks.

Represented at the event was an equally eclectic group in various states of production -- Cubetto is still active on Kickstarter, while the others were gearing up for their impending release dates -- but all of the projects shared a commitment to computer science and children's education. Check out our gallery to get a taste of some of the STEM goodness that was on display.

In this article: crowdfunding, Cubetto, culture, design, diy, do it yourself, doityourself, education, Hackaball, Jewelbots, jewelry, Kickstarter, PrimoToys, robots, STEM, subscriptionbox, Thimble
All products recommended by Engadget are selected by our editorial team, independent of our parent company. Some of our stories include affiliate links. If you buy something through one of these links, we may earn an affiliate commission.