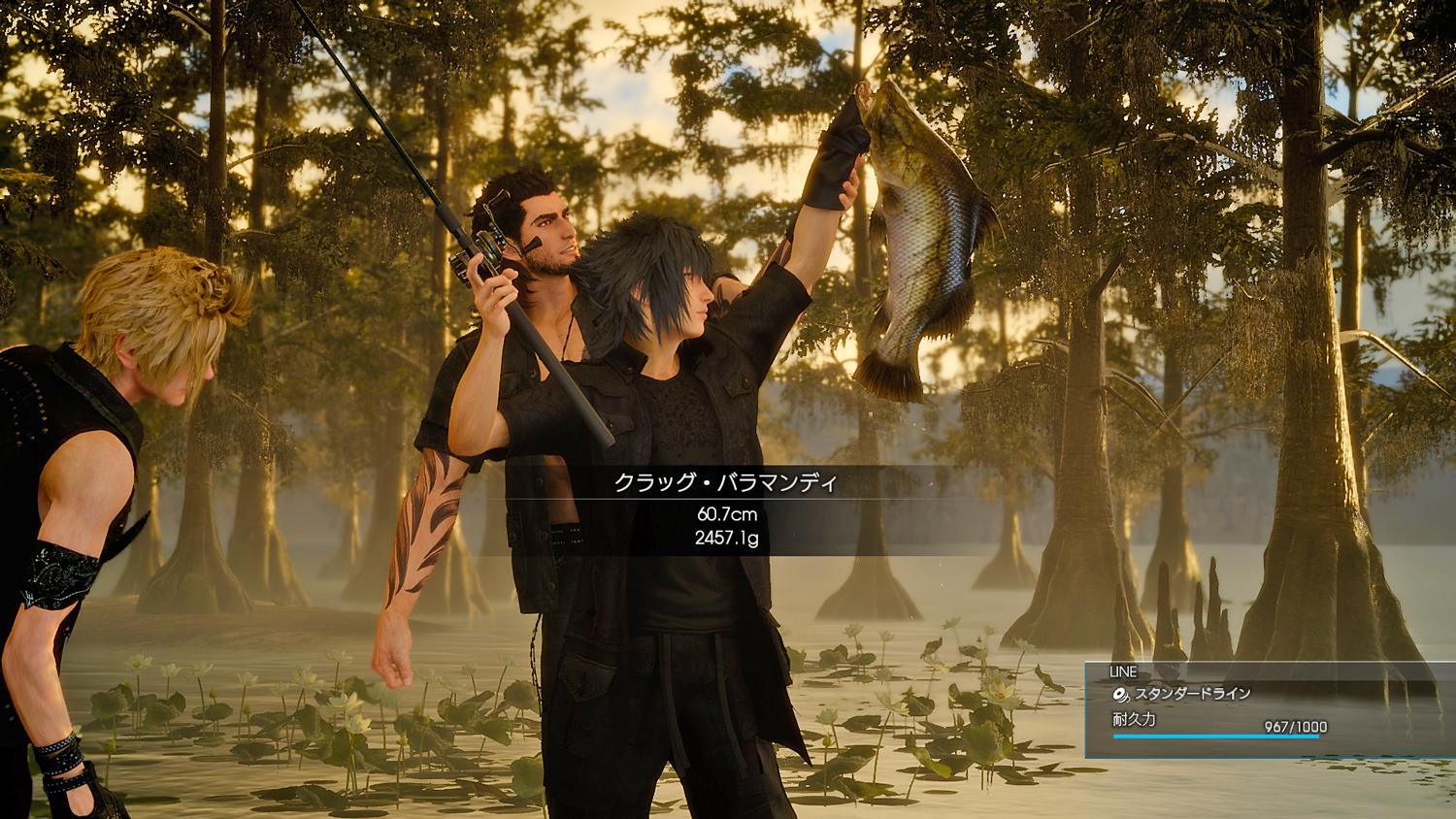 Final Fantasy XV hits PlayStation 4 and Xbox One on September 30th, Square Enix announced during its Uncovered live event in Los Angeles. The release date may not be a surprise for everyone, considering it leaked a tad early, but this announcement marks official confirmation. A new teaser for FFXV launches tonight, called Platinum Demo, and it's free to download on PS4 and Xbox One. PC players, you're out of luck -- for now. FFXV director Hajime Tabata told Engadget that the studio isn't currently working on a PC version of the game. But, Tabata said he was "aware of the big call for a PC version."

"Unfortunately we weren't able to do simultaneous development on a PC and console version for XV," he said. "We had to focus on the console version and our goal was to maximize, optimize everything for the HD consoles. Once that's done, then we will definitely take a good, hard look at PC and what we need to do, and consider all our options. But right now we aren't decided, we're still considering a lot of things." For Xbox One and PS4 players, there is a Deluxe Edition and Ultimate Collector's Edition available to purchase on the official Square Enix online store.

FFXV stars Prince Noctis and his friends as they take one final, epic road trip together before Noctis is married to a neighboring princess. Players will control Noctis only throughout the entire game, though his friends are independent AI helpers and he can give commands to them.

The main characters in FFXV have rich backstories and personalities, and these will be on full display in two supplemental pieces of media set to launch before the game itself. Brotherhood: Final Fantasy XV is a five-episode animated series from A-1 Pictures, the studio behind Sword Art Online and Black Butler. Its story focuses on the strong emotional bonds connecting Noctis and his best buds, and explains how they became friends. The first episode is available now for free on YouTube.

Kingsglaive: Final Fantasy XV is a full-length, 3D-animated feature film a la Final Fantasy VII: Advent Children, directed by veteran Final Fantasy director and animator Takeshi Nozue. It takes place during the events of FFXV, but it focuses on King Regis (Noctis' dad) and the Crown City once the bro trip leaves the kingdom. Game of Thrones stars Lena Headey and Sean Bean provide their voice-acting talents to the film, as does Breaking Bad actor Aaron Paul. Kingsglaive will be released digitally in 2016, and the studio is still figuring out if it will pursue other formats as well.

FFXV has traveled a long and rocky path toward release: Square Enix announced it in 2006 under the name Final Fantasy Versus XIII, but over the years, it changed titles and directors. Final Fantasy XV is led by Type-0 director Tabata, who took over from long-time Final Fantasy and Kingdom Hearts mastermind Tetsuya Nomura.

In this article: av, BrotherhoodFinalFantasyXV, ffxv, FinalFantasyXv, gaming, KingsglaiveFinalFantasyXV, personal computing, personalcomputing, SquareEnix, uncoveredfinalfantasyxv
All products recommended by Engadget are selected by our editorial team, independent of our parent company. Some of our stories include affiliate links. If you buy something through one of these links, we may earn an affiliate commission.