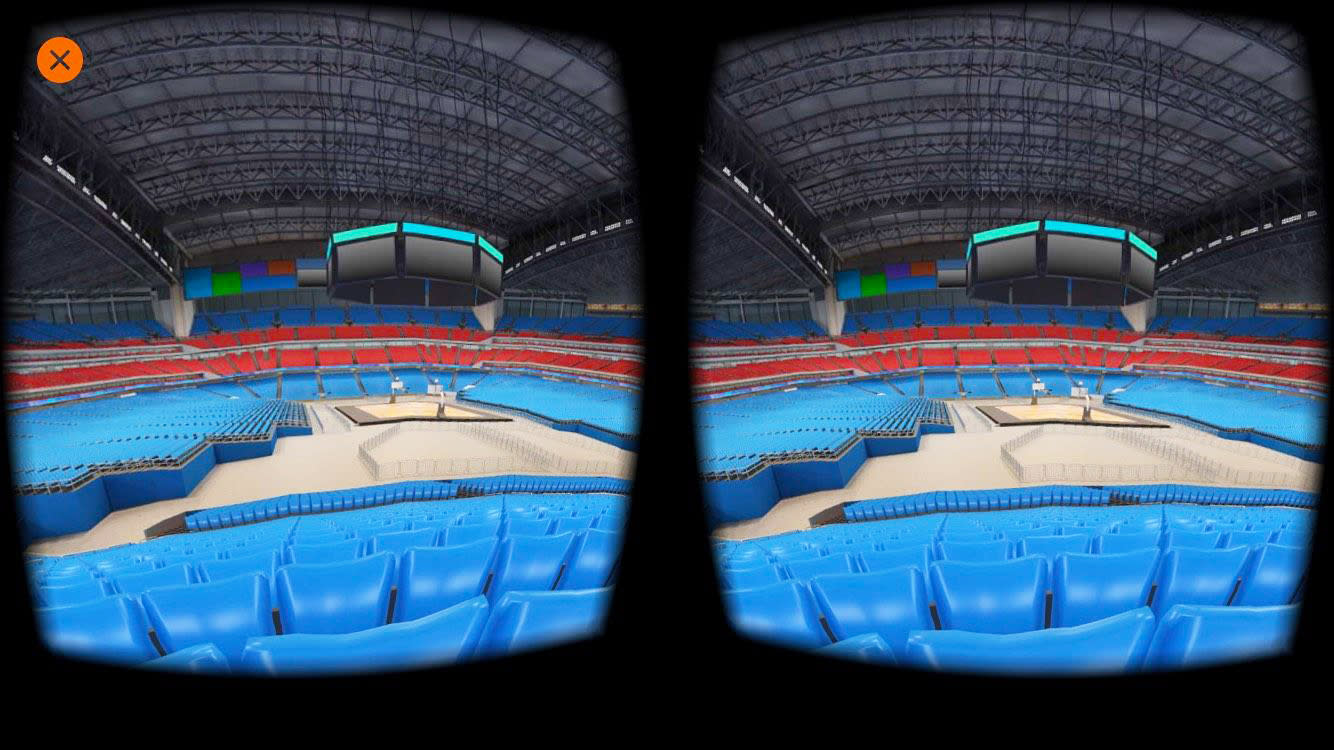 You're about to buy tickets for an upcoming baseball game, but before you check out, you have to choose your seats. Should you cough up $100 more for club level or should you go for the bleachers and cross your fingers your view isn't totally horrible? It's a decision that many a sports fan have faced. But thankfully, StubHub is about to make the process a lot easier. Starting today, the online ticketing service is venturing forth into VR, letting customers get a 360-degree view from available seats before purchase.

You'll be able to see said view from the StubHub app on Android and iOS, where you can swivel around to see what's around your selected location. And if you want, you can pop your phone into a VR viewer like Cardboard to get a much more immersive feel. The experience is limited to just Houston's NRG Stadium (just in time for the Final Four) and AT&T Park (for upcoming San Francisco Giants games) for now, but will likely expand to other venues depending on interest. It's also worth noting that the "views" you get are just 3D renderings. Rukkus, another online ticketing firm, is working on a similar option but with panoramic photography instead.

"It's not a feature; it is a platform," said Devin Wenig, the CEO of eBay, to Re/Code (eBay is StubHub's parent company). He also plans to bring the same VR tech to eBay itself. You could potentially take a close-up look of high-priced goods like cars or antiques, so you'd know you're getting your money's worth. "The plan is to start to attack some of those more emotionally driven categories where the trust gap is hard to bridge."

In this article: culture, ebay, gadgetry, gadgets, gear, personal computing, personalcomputing, stubhub, virtualreality, vr, wearables
All products recommended by Engadget are selected by our editorial team, independent of our parent company. Some of our stories include affiliate links. If you buy something through one of these links, we may earn an affiliate commission.