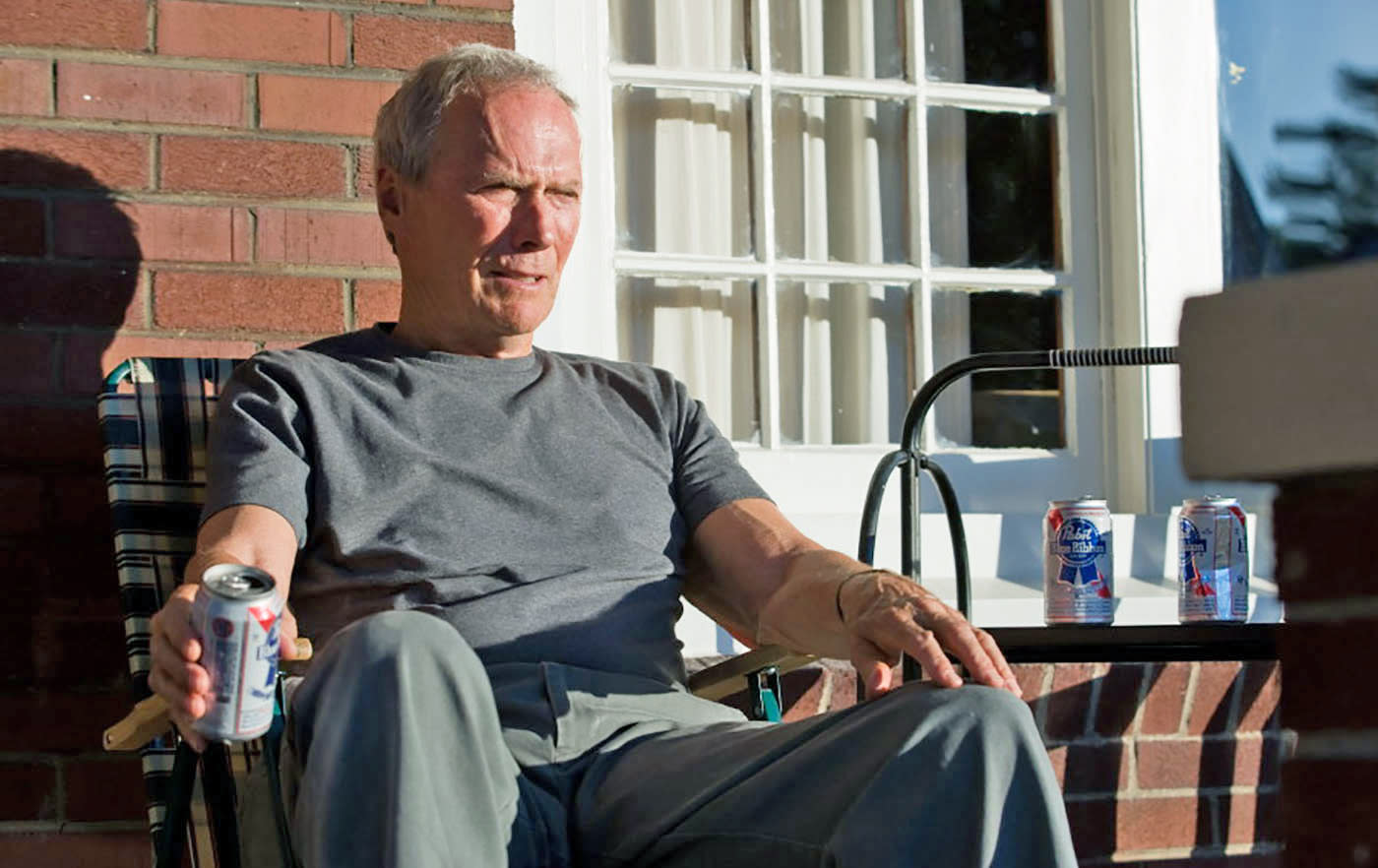 Researchers from MIT have figured out how to detect the distance between WiFi users and a single router, a feat that could make drones safer and public internet more secure. They did it by measuring the "time of flight" of WiFi signals between the transmitter and receiver, and multiplying by the speed of light to calculate distance. That concept isn't new, but MIT's CSAIL team, which has already looked through walls using WiFi, managed to build a working prototype.

During tests, the device calculated time-of-flight down to 0.5 nanoseconds, making it 20 times more accurate than other systems. In a four-room apartment, researchers picked out a user's correct room location 94 percent of the time, and figured out if someone was using WiFi inside a cafe with 97 percent accuracy. They also tested it on a drone, keeping it a set distance away from the operator with a 2-inch margin of error.

Previous attempts at WiFi user calculation required multiple routers for triangulation, but MIT's system works with a single access point. There's no word on plans to commercialize the product, but the fact that the CSAIL team made a working prototype is always a promising sign. If the tech was incorporated into a router, it could shut out snoopers or internet thieves in many circumstances, making public and private WiFi much less of a security crapshoot.

In this article: CSAIL, DistanceDetection, Drones, internet, Intruders, MIT, science, Security, timeofflight, WiFi
All products recommended by Engadget are selected by our editorial team, independent of our parent company. Some of our stories include affiliate links. If you buy something through one of these links, we may earn an affiliate commission.