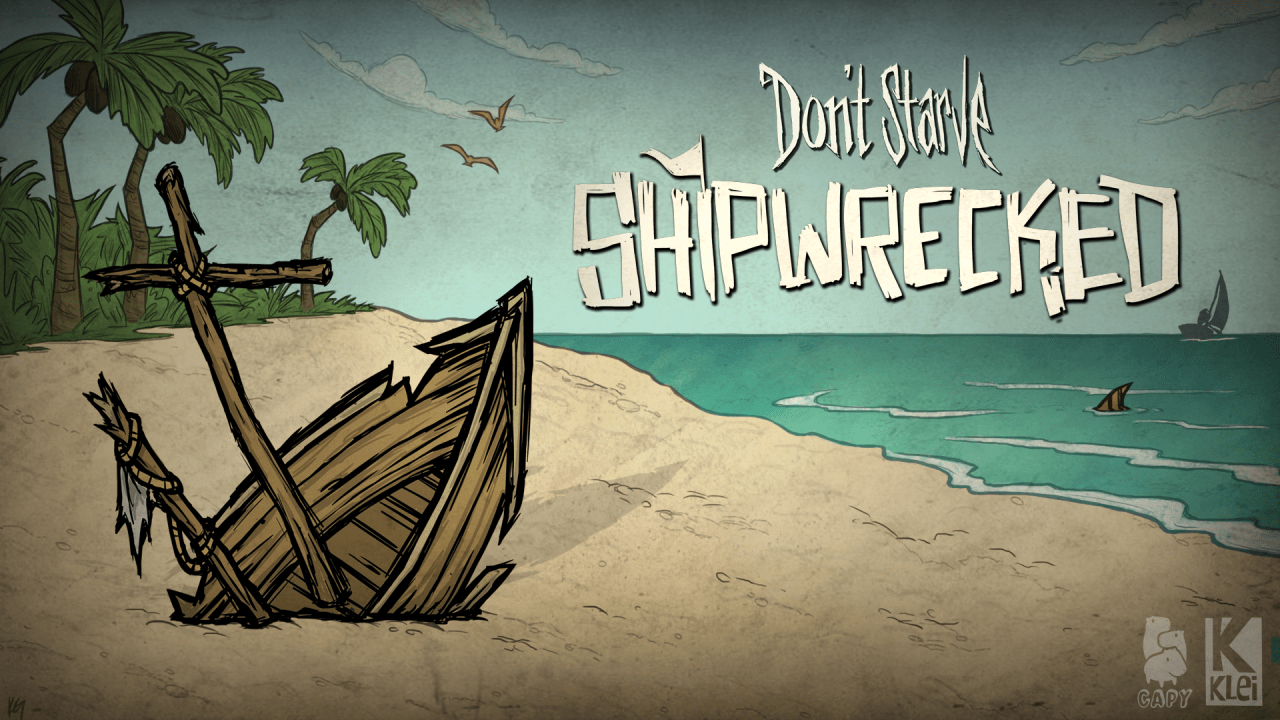 Don't Starve: Shipwrecked, the nautical themed expansion for one of our favorite survival games is finally out of Early Access on Steam and ready for your consumption. If you'll remember, this add-on is the result of a partnership between original developer Klei Entertainment and the folks behind Below and Super Time Force, Capybara Games. The single-player expansion (the co-op focused Don't Starve Together released last year) introduces plenty of new deadly goodies like sailing, seasons and crafting recipes -- all incredibly likely to put your ability to follow the game's name to the test. As an incentive to give it the old college try, Steam has the game on sale for $4.50 during its launch period.

​
In this article: av, capybaragames, capygames, dontstarve, dontstarveshipwrecked, gaming, internet, kleientertainment, pcgaming, steam
All products recommended by Engadget are selected by our editorial team, independent of our parent company. Some of our stories include affiliate links. If you buy something through one of these links, we may earn an affiliate commission.