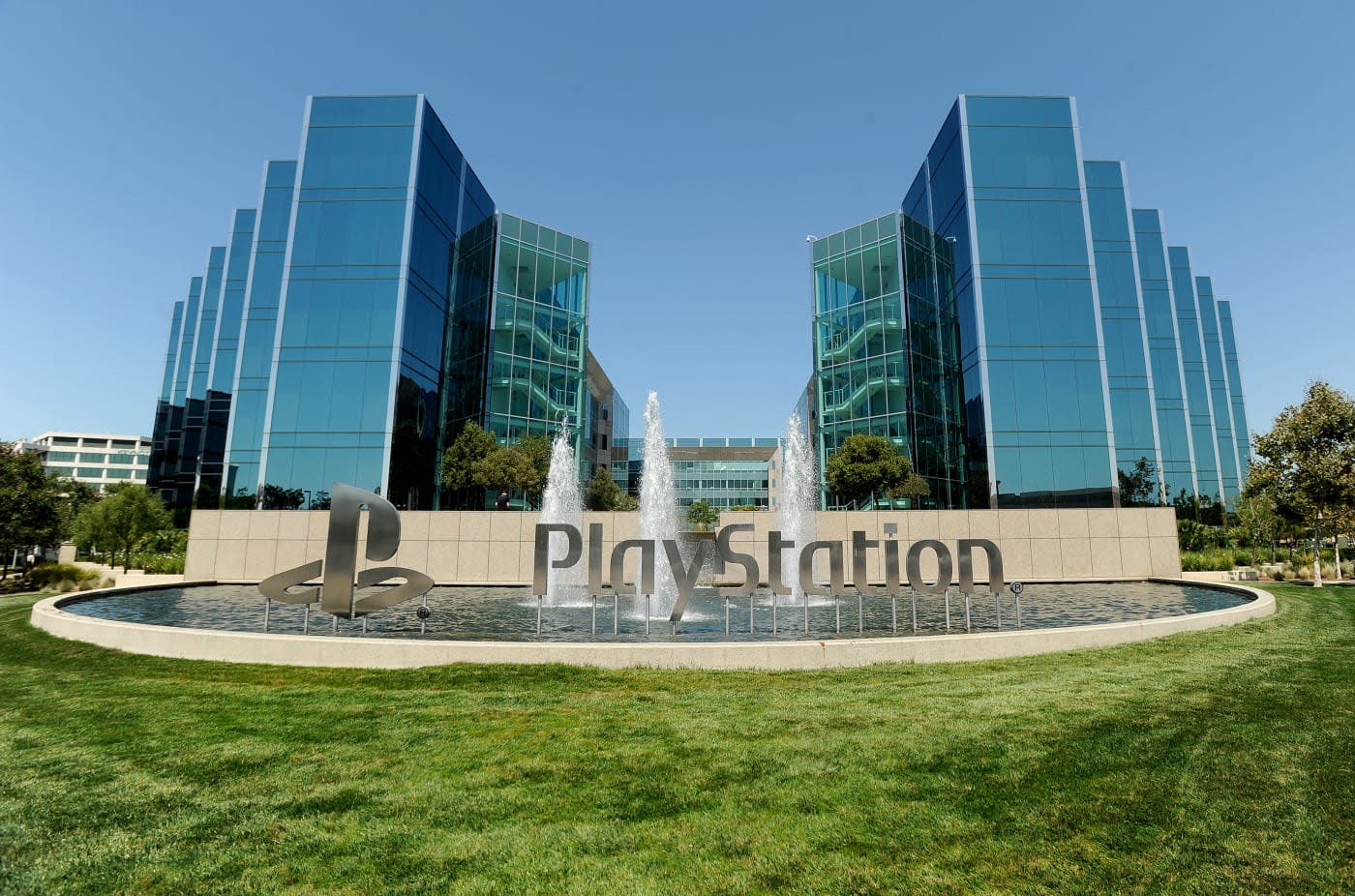 Today marks the first day of Sony's new PlayStation-centric division, Sony Interactive Entertainment. Over on the PlayStation Blog, SIE president Shawn Layden says that it's going to be a bit before we see exactly what this shuffling of papers means, but says that in the long run, it'll mean "everything." Specifically, it'll allow the company more flexibility to "adapt more quickly to meet the needs of the gaming community" and "drive the consistent and constant innovation" in the video game medium.

Specifically, he calls out PlayStation VR as a result of the new company. Since the announcement this past January we've seen SIE finally give us a price and release window for PS VR, and, weirdly, word that the firm was going back to the mobile gaming money pit with ForwardWorks. Maybe the latter could be the success that PlayStation Mobile never was. After all, Miitomo seems to be doing pretty well for Nintendo so far.

And hey, the new company's name rolls off the tongue an awful lot easier than Sony Computer Entertainment America/Japan/Europe ever did, so at least there's that. With E3 just over two months away, it probably won't be too long before we see what else SIE has up its sleeve.

In this article: business, forwardworks, gaming, playstation, playstation4, ps4, psvr, shawnlayden, sony, sonyforwardworks, sonyinteractiveentertainment
All products recommended by Engadget are selected by our editorial team, independent of our parent company. Some of our stories include affiliate links. If you buy something through one of these links, we may earn an affiliate commission.