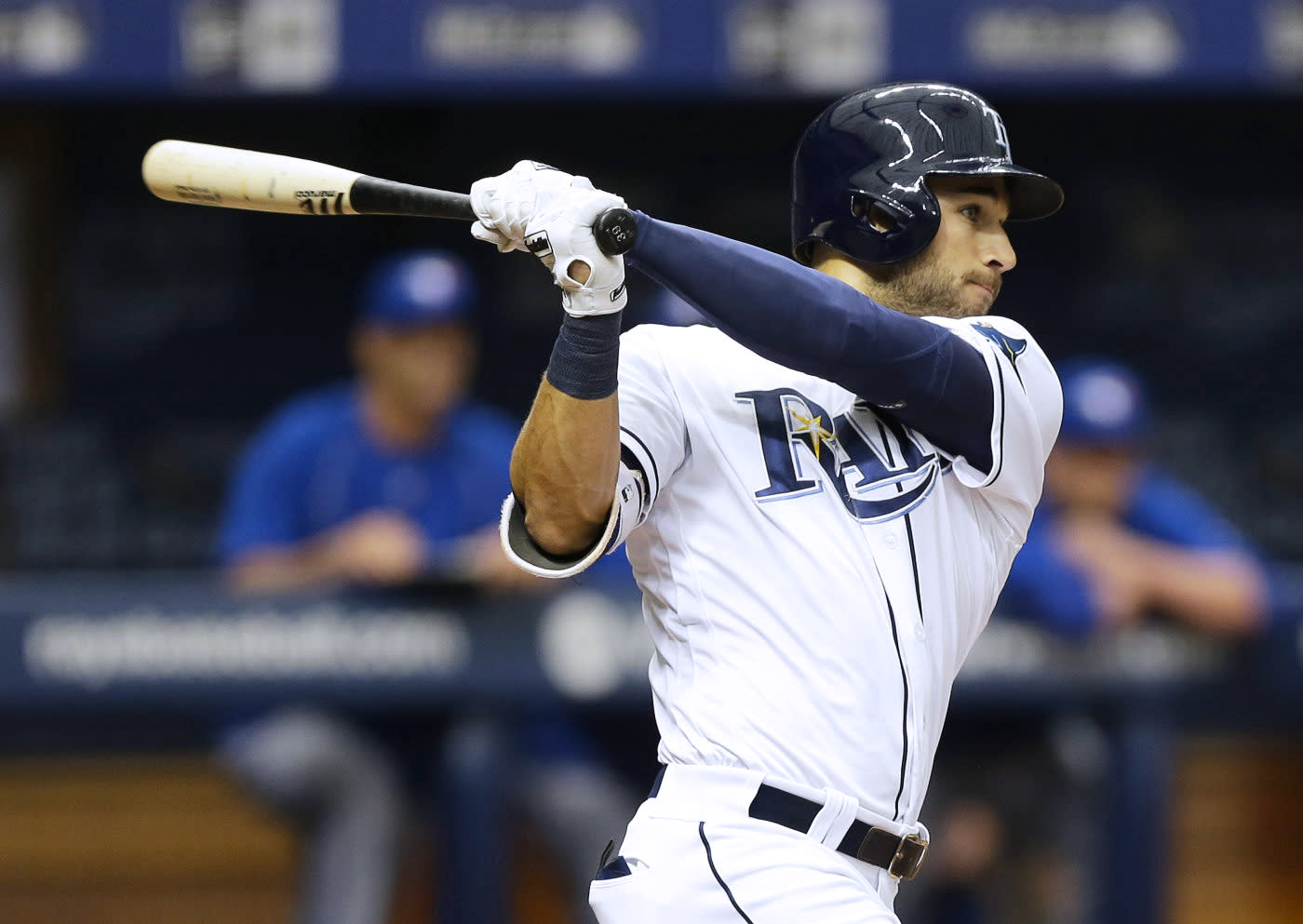 Virtual reality made its way into the NFL last year, when the Dallas Cowboys became the first team in the league to use the technology for training. Now, on the Major League Baseball side, a similar path is being followed by the Tampa Bay Rays. The team has started utilizing a simulator from EON Sports VR known as iCube, which lets players step inside a virtual batting cage and practice their swing. Coaches are fans of this method because it takes less physical wear on an individual, plus it allows batters to experience throws that mimic those of pitchers across MLB -- like Giants' own Madison Bumgarner.

"Nothing can replace the at-bat experience," Brendan Reilly, CEO of EON Sports VR, said in a press release. "But our technology enables players to maximize repetitions and their performance in the batters' box. This is invaluable technology for teams looking to gain a competitive edge against their opponents." And it's only the beginning: Reilly told Engadget recently that the goal is to bring the virtual simulator to as many teams as possible.

In this article: Baseball, culture, entertainment, EONSports, EONSportsVR, gadgetry, gadgets, iCube, MajorLeagueBaseball, MLB, ProjectOPS, VirtualReality, VR
All products recommended by Engadget are selected by our editorial team, independent of our parent company. Some of our stories include affiliate links. If you buy something through one of these links, we may earn an affiliate commission.