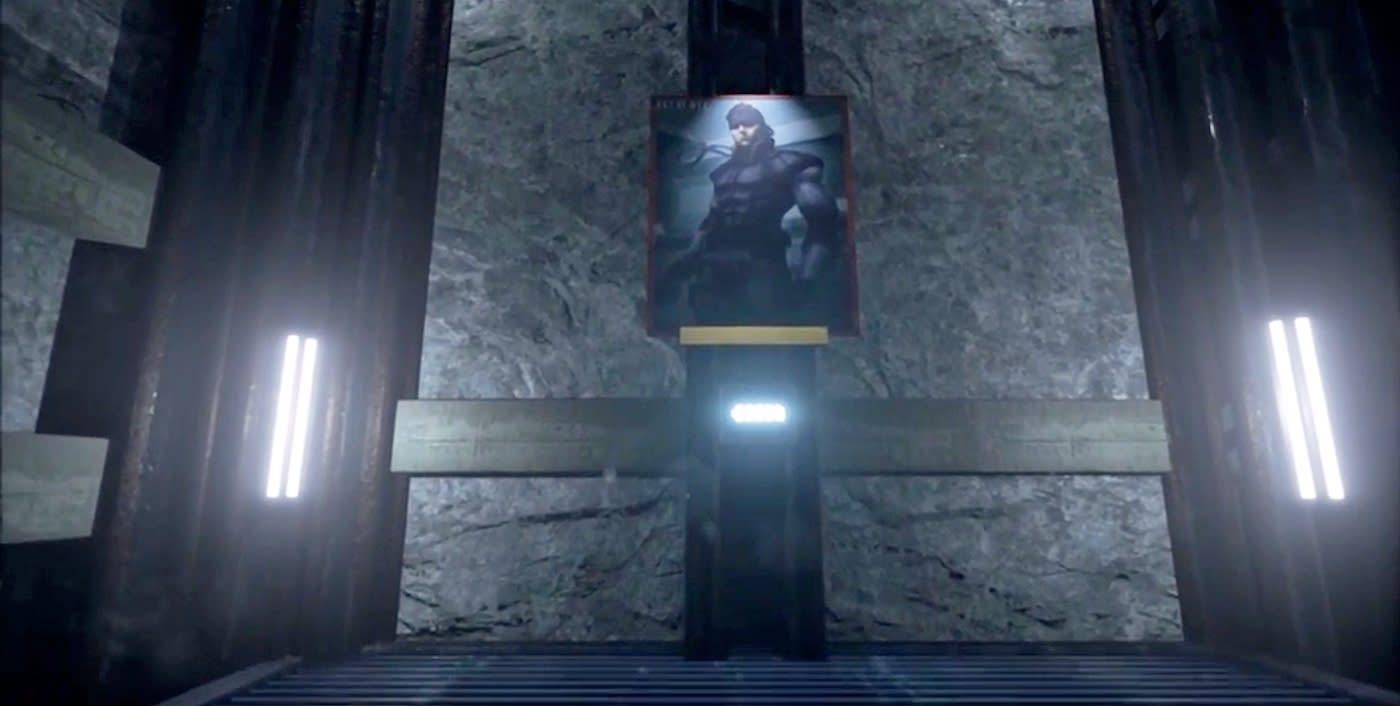 Shadow Moses was intended to be a Metal Gear Solid fan remake, but development came to a halt last month over copyright issues. As a result, the group behind that project, iRam Gamer, has now shifted focus to creating a virtual reality museum honoring the franchise. Called The Fan Legacy: Metal Gear Solid, its designers are quick to label the VR experience as unofficial and non-profit. Still, given how the situation with Shadow Moses played out, there's a chance Konami won't feel appreciative. If all goes according to plan, though, iRig Gamer hopes to release The Fan Legacy: Metal Gear Solid in May.

In this article: av, gaming, iRamGamer, MetalGear, MetalGearSolid, Museum, SolidSnake, TheFanLegacyMetalGearSolid, VirtualReality, VR
All products recommended by Engadget are selected by our editorial team, independent of our parent company. Some of our stories include affiliate links. If you buy something through one of these links, we may earn an affiliate commission.