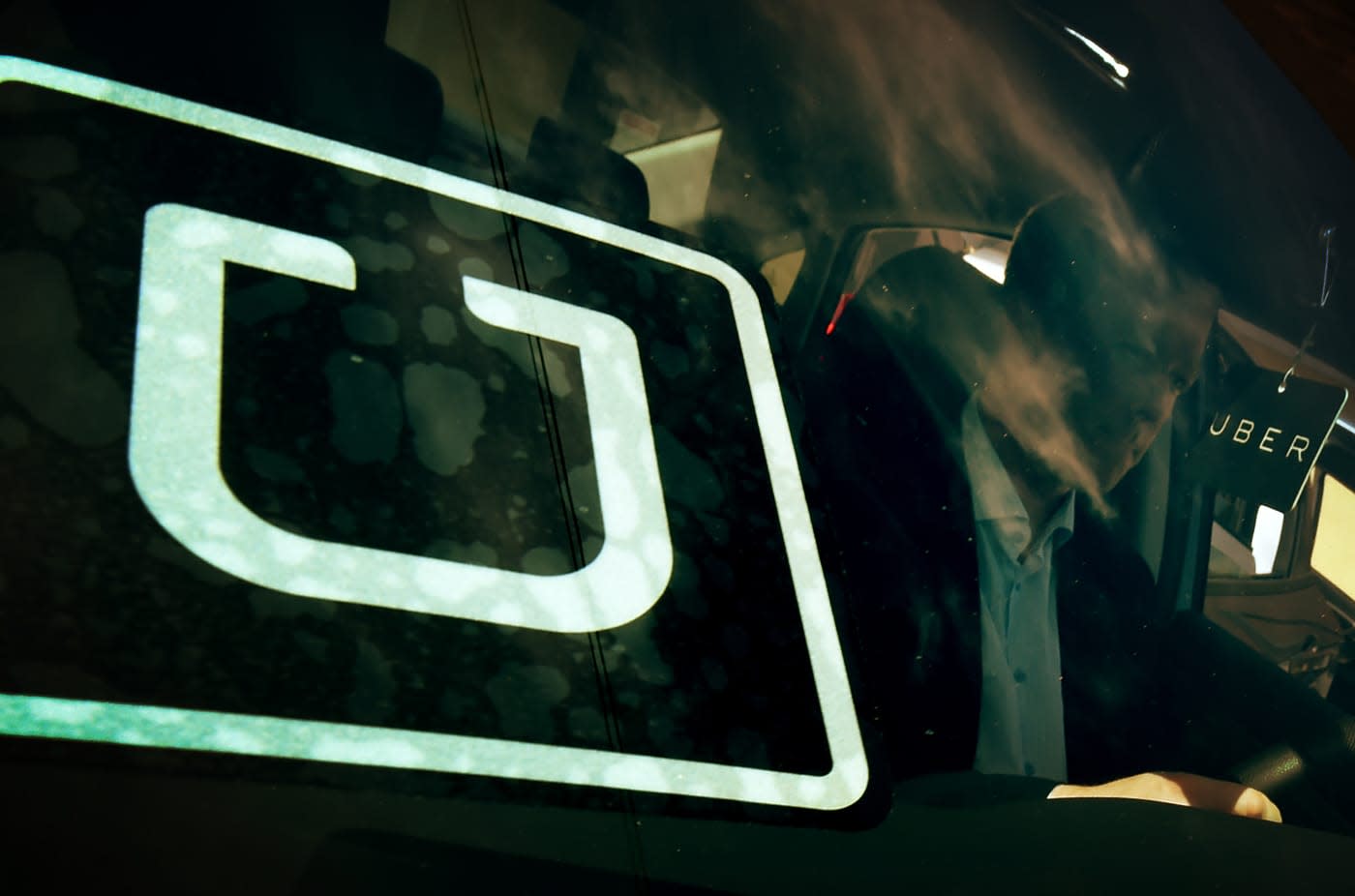 Uber promises never to describe its service as the "safest ride on the road" or call its background check process "the gold standard" again. That's one of the terms it agreed to when it hashed out a settlement agreement with the San Francisco and Los Angeles District Attorney's offices. They filed a lawsuit against Uber back in 2014 over "false and misleading statements to consumers," specifically its claims that it conducts very thorough background checks. Unlike taxi operators, the company doesn't vet its drivers' fingerprints. If the ridesharing provider is caught breaking the DAs terms within the next two years, it will be legally obligated to pay $15 million on top of the $10 it has to hand over in 60 days.

Besides making sure the language it uses doesn't get it in trouble, Uber also swears only to operate at California airports where it's allowed to pick up and drop off passengers. The startup used to operate at airports where it didn't have explicit permission to do so, and even charged a $4 airport toll fee. Further, it says it will continue working with the Division of Measurement Standards (DMS) to ensure the its app's fare calculation based on GPS data remains fair.

These DA's offices also sued Uber competitor Lyft for the same reason -- making misleading statements about its background check process -- a few years ago. Lyft agreed to pay $500,000 to settle the case. That's much, much smaller than $10 million, but don't forget that Uber is valued at over $60 billion. We'll bet it'll be just fine.

In this article: app, california, districtattorney, driverbackgroundcheck, gear, lawsuit, ridehailing, ridesharing, sanfrancisco, settlement, transportation, uber
All products recommended by Engadget are selected by our editorial team, independent of our parent company. Some of our stories include affiliate links. If you buy something through one of these links, we may earn an affiliate commission.