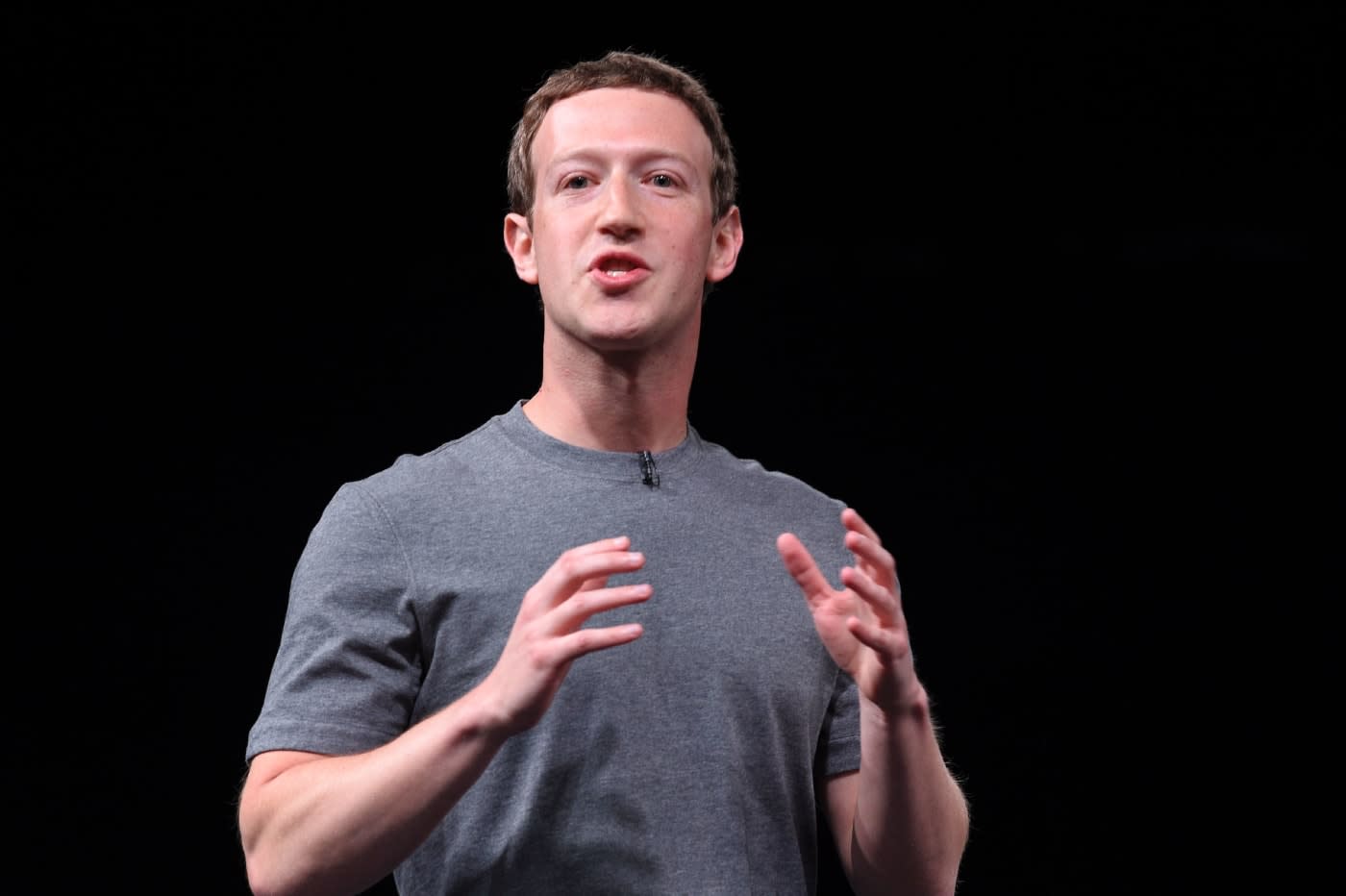 Chances are your Facebook News Feed is an endless collection of live video, memes, web links and other shared content. Remember when the social network was a place where people posted status updates? According to a report from The Information, the amount of personal sharing on Facebook is in decline. Between the middle of 2014 and halfway through 2015, overall sharing on the social channel dropped 5.5 percent and those personal updates saw a 21 percent drop. When we say personal updates, we're talking about things like random thoughts, daily activities and other stuff about life in general. The amount of personal posts has continued to decline into 2016 too, falling 15 percent according to the report.

The Information also reports that Facebook has a dedicated team working on ways to increase those personal shares. That includes boosting the position of a friend's status update in your News Feed. Facebook is constantly making changes to the News Feed with things like prioritizing live video, stories based on interaction and testing multiple topic-based feeds. As you might expect, the folks in Menlo Park are downplaying the numbers, saying that overall sharing remains at similar rates to previous years.

There a lot of other social networks now than there were when Facebook arrived. Twitter, for example, is not only a place to share web links and meme GIFs, but it offers another channel to provide updates about what's going on during the day. It's a constant stream of quips about life, news and more. Of course, this reported decline doesn't mean the end for Facebook. It continues to grow and add new users. However, it will be interesting to see how usage patterns continue to change, specifically if the company can discover how to get folks to get personal once more.

In this article: culture, personal computing, personalcomputing, services
All products recommended by Engadget are selected by our editorial team, independent of our parent company. Some of our stories include affiliate links. If you buy something through one of these links, we may earn an affiliate commission.