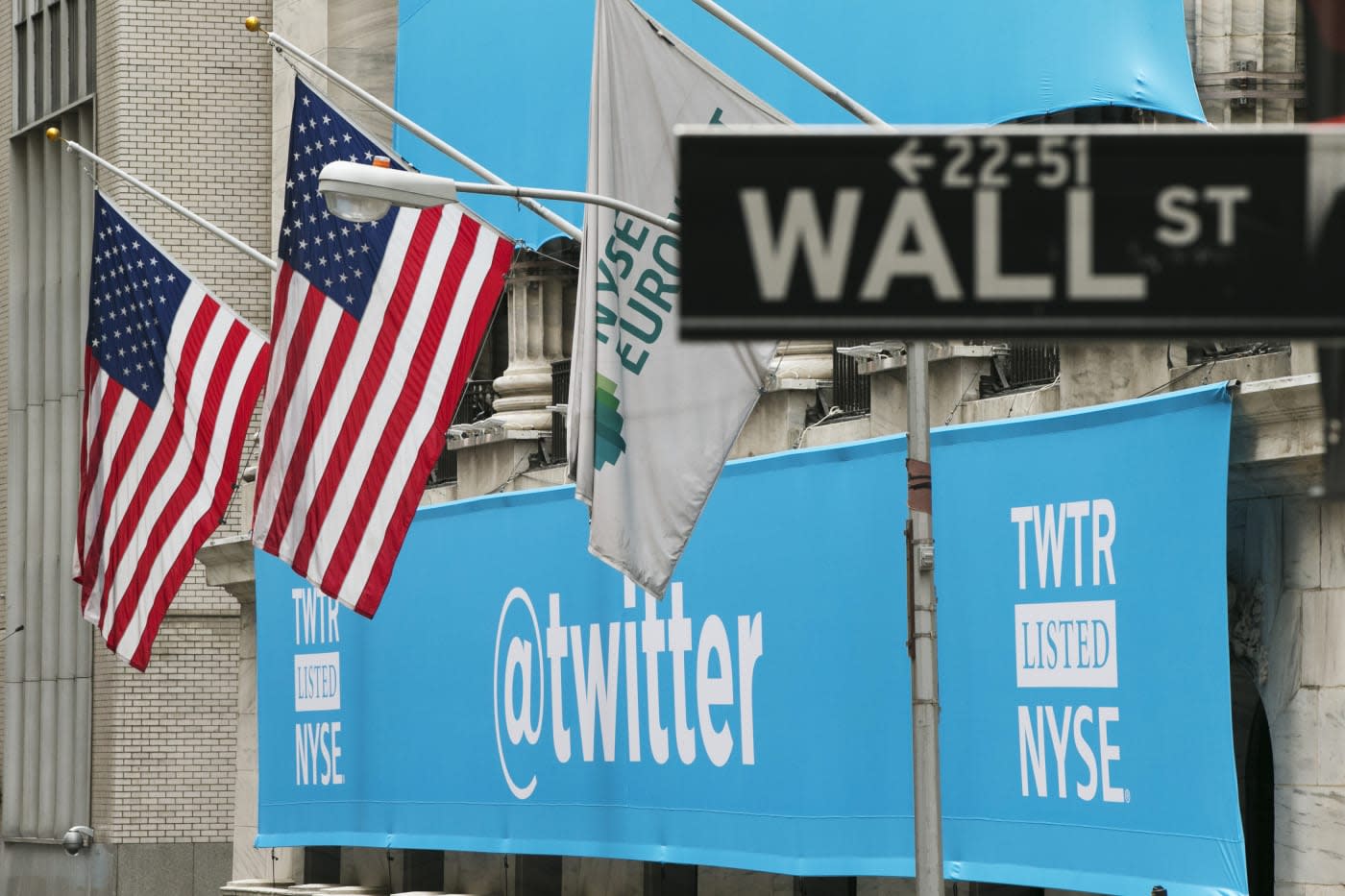 This morning Twitter announced it's swapping out two board members for new faces. In the filing, it revealed that Peter Currie and Peter Chernin will step down after the annual meeting, to be replaced by Pepsi exec Hugh Johnston and UK entrepreneur Martha Lane Fox. Most notable about these additions is that in Fox, the board will have a director who is a prolific tweeter with over seventeen thousand posts on her account, while Hugh has... 2 (both posted today).

More additions to the board soon, ones that will bring diversity and represent the strong communities on Twitter. This matters & is a must.

Facing calls for increased diversity among the company's ranks and its leadership, CEO Jack Dorsey promised more additions soon that will "represent the strong communities on Twitter," echoing the sentiments of chairman Omid Kordestani. While we don't know what that will look like yet, hopefully adding an active user can increase focus on more features the service's current users will appreciate.

I'm joining the board of @twitter Thanks @jack @omidkordestani I can't wait. Best. Job. Ever. Watch out silicon valley :-))

Looking forward to partnering with @jack @omidkordestani and the @twitter Board to strengthen its power and impact.

The entire Board is working to bring greater diversity to our ranks. Watch this space

In this article: BoardOfDirectors, culture, HughJohnston, internet, JackDorsey, MarthaLaneFox, omidkordestani, services, Twitter
All products recommended by Engadget are selected by our editorial team, independent of our parent company. Some of our stories include affiliate links. If you buy something through one of these links, we may earn an affiliate commission.