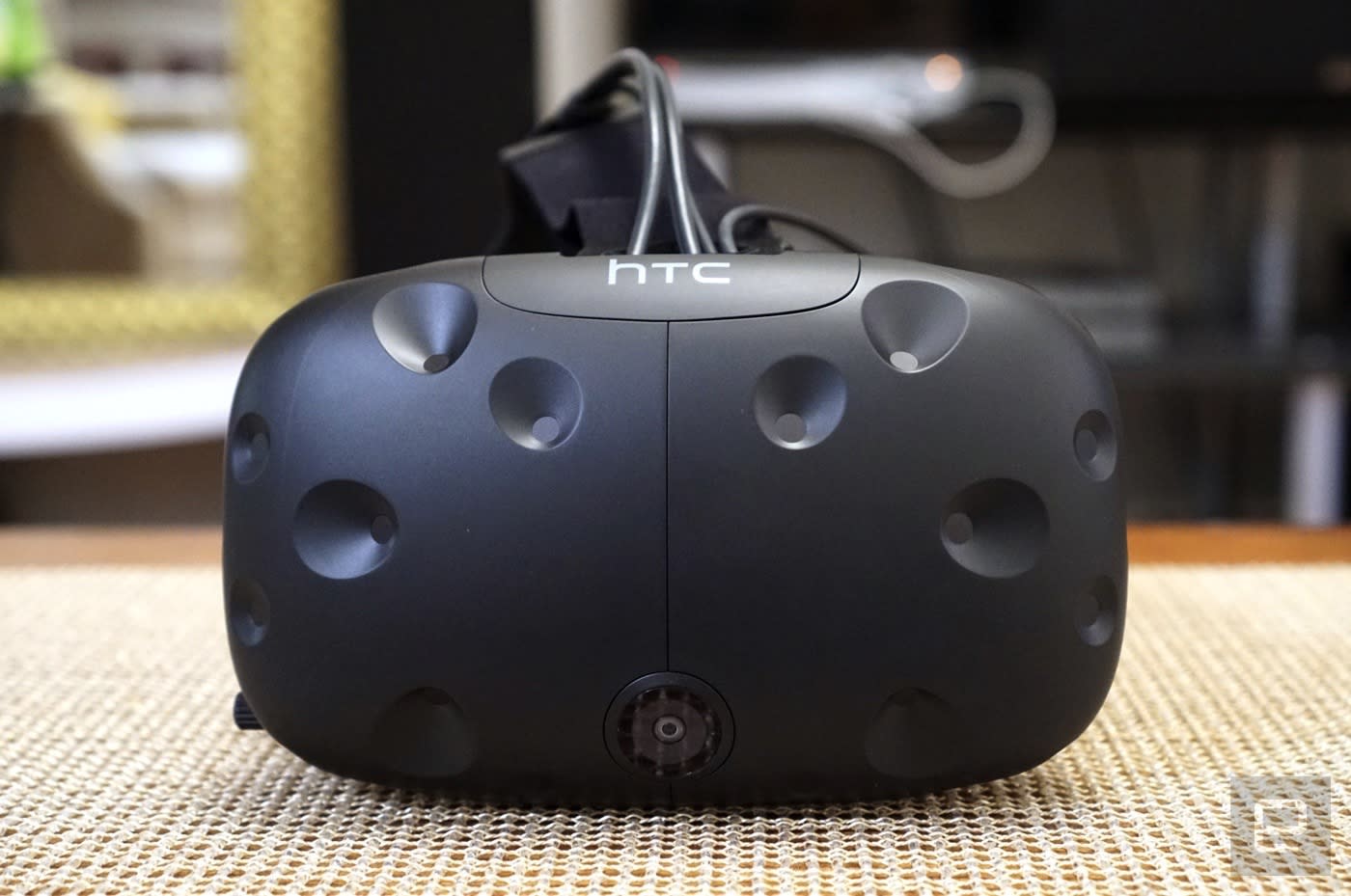 HTC announced on Friday that its new VR headset, the Vive, will be available for sale both online and off come this summer. The company is partnering with Microsoft Stores in the US and Canada -- as well as Gamestop, but that's only in America -- to sell the devices in their retail locations.

The first set of Vive demo models will go to Microsoft's flagship New York store, the Bellevue Square location in Washington, the store at Utah's City Creek Center and the Park Meadows Mall store in Colorado. An additional 30 Microsoft Stores are scheduled to receive demo units throughout the rest of 2016. If you don't live near one of those and just have to try out a Vive right now, ten Gamestop shops will receive their demo units by the end of this month.

As for actually buying a Vive, units won't go on sale -- like, you just walk up and buy one -- until later this summer. However, if you want to pre-order from one of these stores, HTC will fulfill those requests by June.

In this article: av, Canada, GameStop, gear, HTC, Microsoft, personal computing, personalcomputing, United States, Vive
All products recommended by Engadget are selected by our editorial team, independent of our parent company. Some of our stories include affiliate links. If you buy something through one of these links, we may earn an affiliate commission.