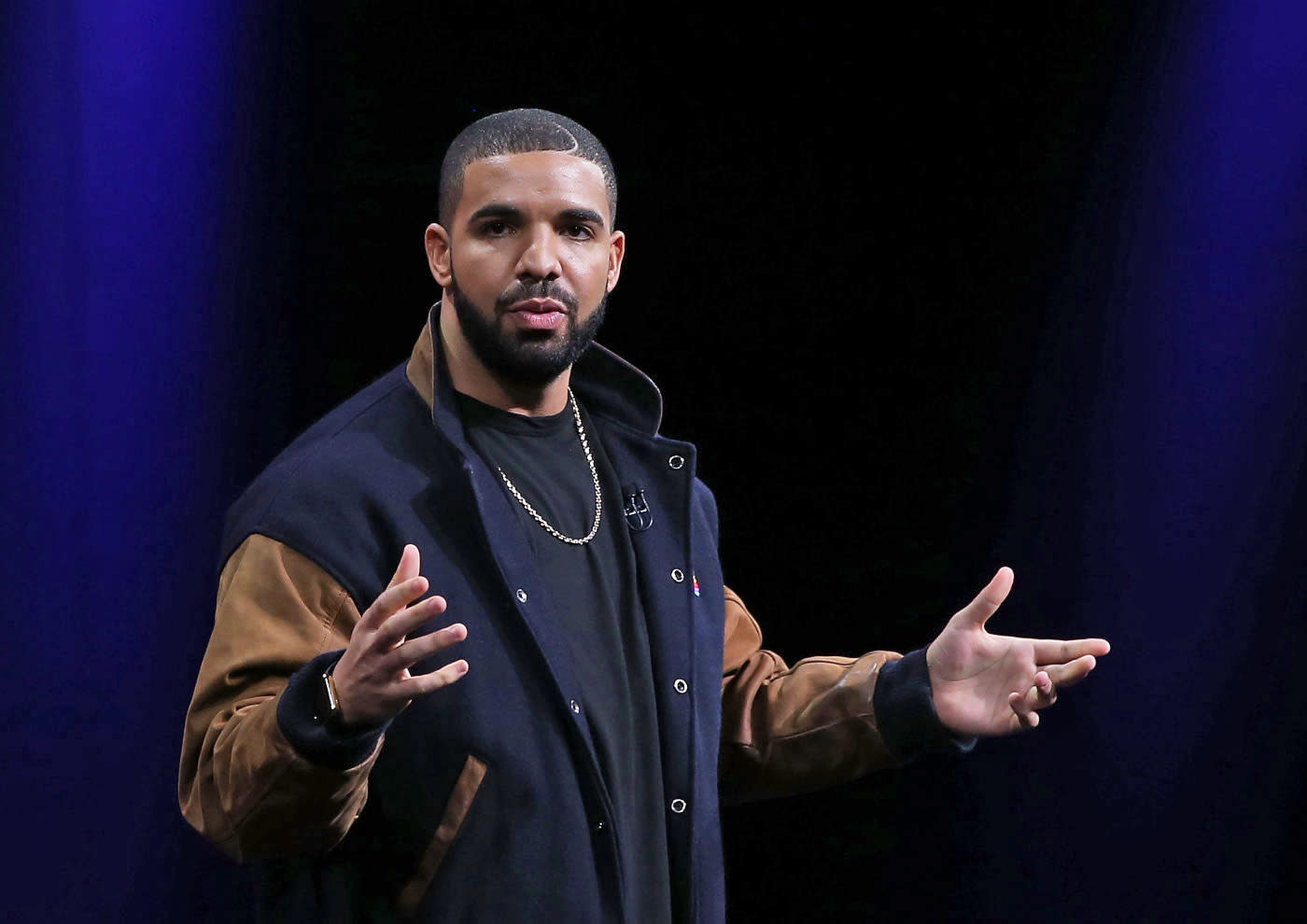 We had an inkling that Drake's next album, Views From the 6, would hit streaming services other than Apple Music but didn't exactly know when. The truth is you'll only have to wait a week after its initial release before you can hear it on other platforms, according to Buzzfeed News. That exclusivity window is pretty brief, and compared to how Kanye West and streaming service Tidal handled The Life of Pablo, refreshingly straightforward. Pretty sure I'm not the only one who's disappointed that the news didn't come via an ill-advised tweetstorm though.

In this article: apple, applemusic, business, culture, drake, entertainment, googlemusic, internet, spotify, streamingmusic, viewsfromthe6
All products recommended by Engadget are selected by our editorial team, independent of our parent company. Some of our stories include affiliate links. If you buy something through one of these links, we may earn an affiliate commission.