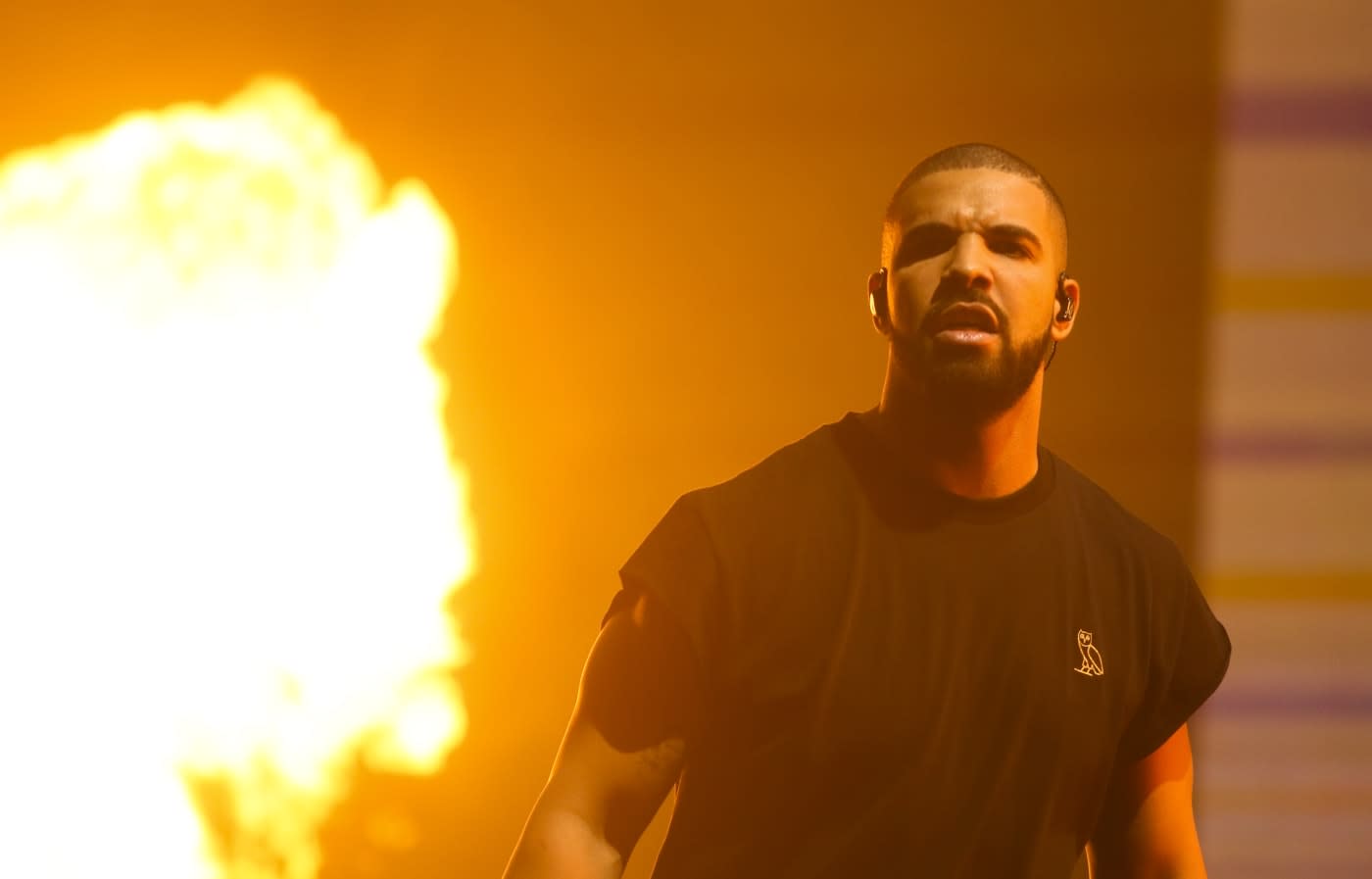 Music-streaming services are relying on exclusive content to outdo each other. And whether we like it or not, it doesn't look as if that's going to change anytime soon. Now, Drake has revealed that his fourth studio album, titled Views From the 6, will release April 29th exclusively on Apple Music. Oddly enough, the Canadian rapper tweeted the announcement Saturday night, but he's since deleted that tweet and replaced it with another which doesn't mention the deal with Apple. Nevertheless, the Cupertino company confirmed the exclusive to Pitchfork.

Drake has been working with Apple since the launch of Apple Music, showing up on stage at WWDC to let the audience know why the service was perfect for both artists and fans. Last week he also released two tracks, One Dance and Pop Style, as Apple Music exclusives -- although the latter is now available on Tidal. It's likely that Views From the 6 will hit other streaming apps not long after its launch, in similar fashion to Kanye's The Life of Pablo.

In this article: Apple, AppleMusic, culture, Drake, Drizzy, entertainment, internet, MusicStreaming, Spotify, Streaming, StreamingMusic, Tidal, ViewsFromthe6
All products recommended by Engadget are selected by our editorial team, independent of our parent company. Some of our stories include affiliate links. If you buy something through one of these links, we may earn an affiliate commission.