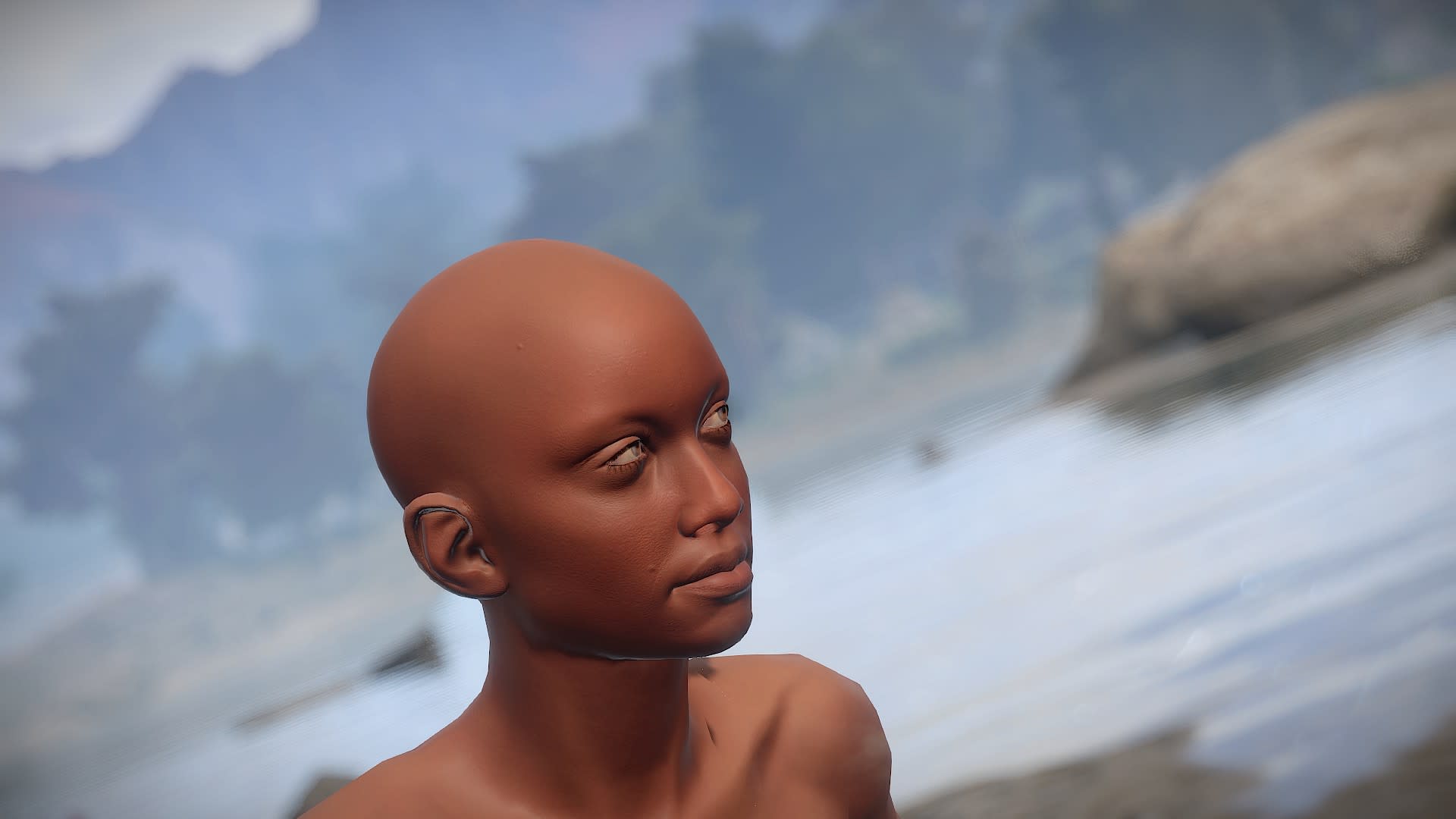 Rust, the popular open-world survival game from the creator of Garry's Mod, now features female character models after more than two years on Steam Early Access and attracting millions of players. Facepunch Studios rolled out the new models in an update late last week. Players don't get to choose what their characters look like or which gender they are -- models are randomly assigned and locked to individual Steam IDs.

Facepunch is aware that some players don't enjoy the idea of playing Rust as a woman, creator Garry Newman says. He shared one recent player complaint on Twitter that reads, in part, "I got a dirty woman ... and everytime [sic] I see her I wanna threw [sic] up."

"We understand this causes you distress and makes you not want to play the game anymore," Newman says. "Technically nothing has changed, since half the population was already living with those feelings. The only difference is that whether you feel like this is now decided by your SteamID instead of your real life gender."

Facepunch is continually updating Rust and this isn't the end of the character model changes. "I'll continue to add variations over the comings weeks which means you're probably not stuck with your new face forever," Newman writes. (It sounds like players will be stuck with their genders, though.)

In June, Newman told Polygon that he used Rust as a kind of social experiment, and he didn't see any race-based discrimination in the game. However, he was excited to document the future impact of female character models in Rust.

In this article: av, culture, facepunch, FacepunchStudios, gaming, GarryNewman, GarrysMod, personal computing, personalcomputing, rust, women
All products recommended by Engadget are selected by our editorial team, independent of our parent company. Some of our stories include affiliate links. If you buy something through one of these links, we may earn an affiliate commission.