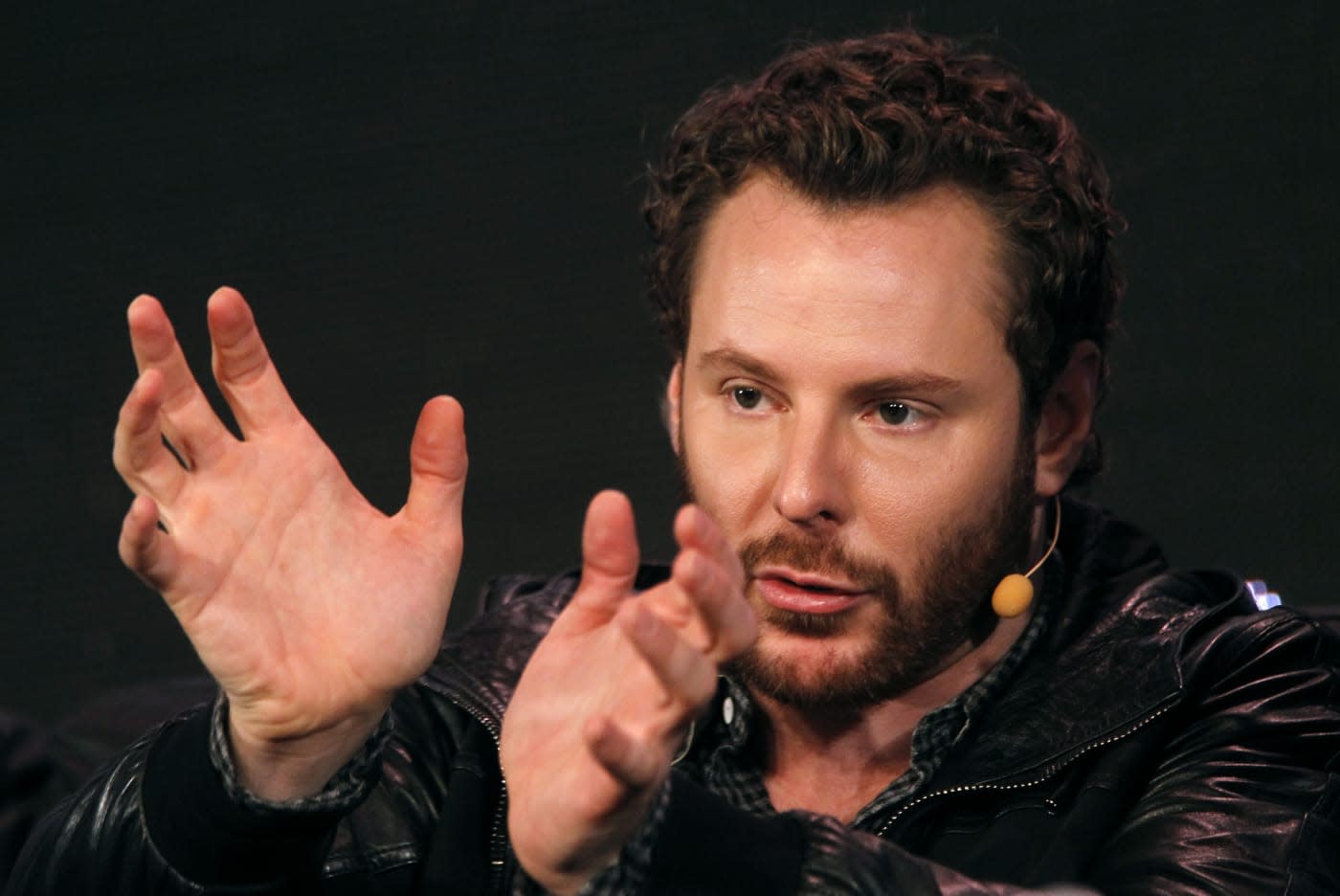 Sean Parker is known for many things: co-founding Napster, joining Facebook in its early days, starting charities and creating his share of technology startups. If all goes well, though, he'll also add "helped cure cancer" to that list. He just founded the Parker Institute for Cancer Immunotherapy, a $250 million effort to fight cancer by relying on the body's immune system. The organization will unite six universities (covering 40 labs and over 300 scientists), encouraging them to share research rather than compete. As Parker puts it, humanity is on the "bleeding edge" of what you can do with synthetic biology... it might just need a nudge to turn those findings into real-world treatments.

The tech luminary is a bit late to the party given that the White House already has its cancer cure moonshot underway. His effort is certainly going to be welcome, though. Moreover, it reflects the broader sense that medical science has reached a turning point -- that it's now possible to beat diseases that were once seen as virtually unassailable.

In this article: cancer, culture, health, immunotherapy, medicine, MemorialSloanKetteringCancerCenter, parkerinstituteforcancerimmunotherapy, science, seanparker, stanford, ucla, ucsf, UniversityOfPennsylvania, universityoftexas
All products recommended by Engadget are selected by our editorial team, independent of our parent company. Some of our stories include affiliate links. If you buy something through one of these links, we may earn an affiliate commission.