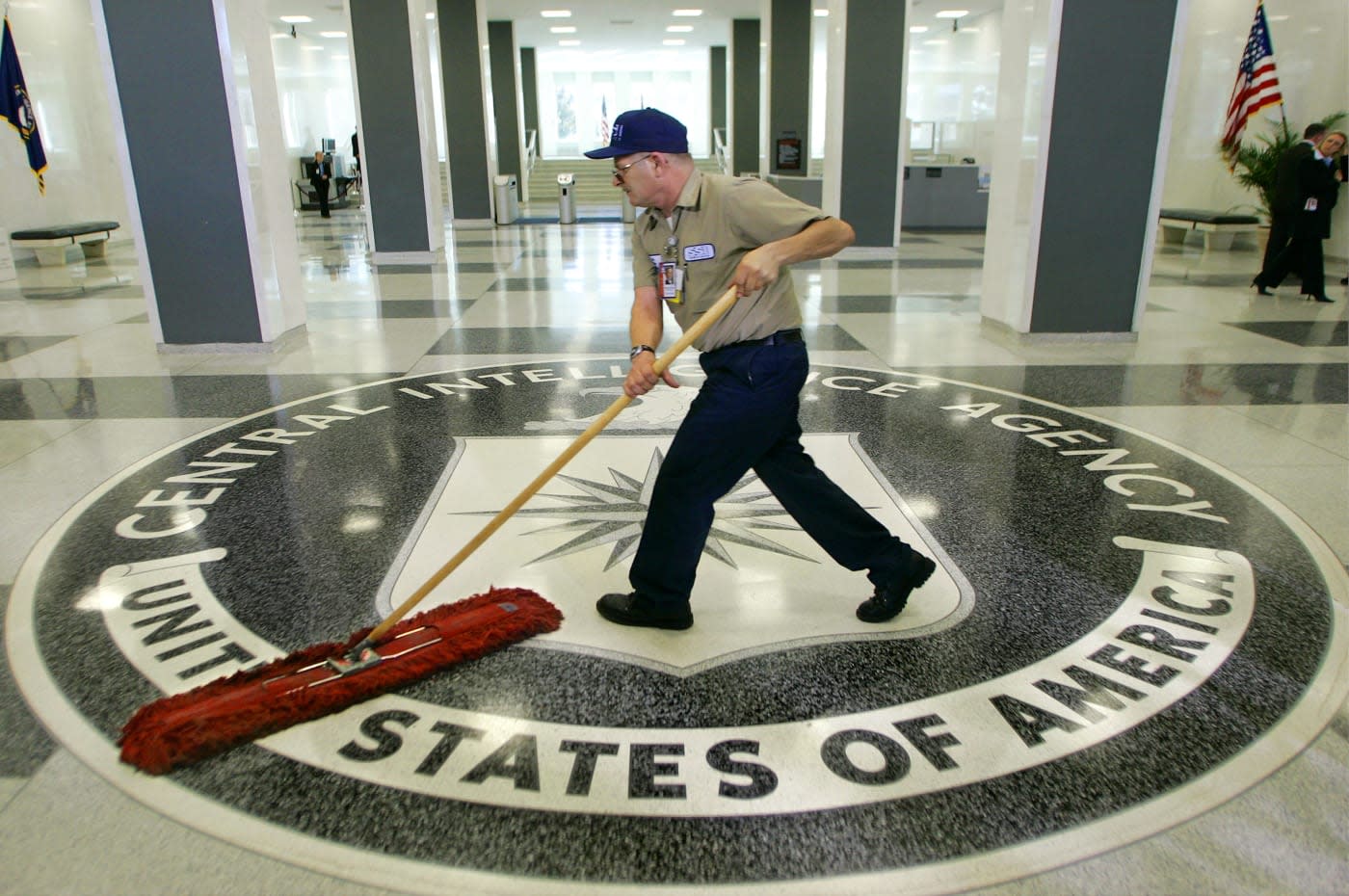 Now that even terrorist organizations are savvy with social media, the CIA's investment arm, In-Q-Tel, is pouring more money into companies that help make sense of noisy social networks. As The Intercept reports, In-Q-Tel quietly made investments in Dataminr, a company that uses a Twitter stream to spot trends and threats for authorities; Geofeedia, which collects geotagged social posts; PATHAR, a company that directly mines social accounts for ties to terrorism and radicalization; and TransVoyant, which also monitors social networks.

In-Q-Tel has been making bets on similar companies over the last decade, so these investments aren't particularly shocking. But they show what's important to the agency today: It needs solid tools for sorting out everything happening on social networks. These four companies are just a handful of the 38 new investments revealed by The Intercept, via a program from this year's CEO Summit. The firm also invested in the likes of Lookout, which focuses on mobile security, and Transient Electronics, which is developing dissolvable semiconductor tech.

While better social media analysis makes sense, there's also the danger of unlawfully singling out people based on their race or religion, says Lee Rowland, a senior staff attorney at the ACLU. Our ability to sift out data from social networks is progressing far faster than the laws protecting civil rights, so it's worth questioning how, exactly these companies get results.

In this article: CIA, culture, InQTel, politics, security
All products recommended by Engadget are selected by our editorial team, independent of our parent company. Some of our stories include affiliate links. If you buy something through one of these links, we may earn an affiliate commission.